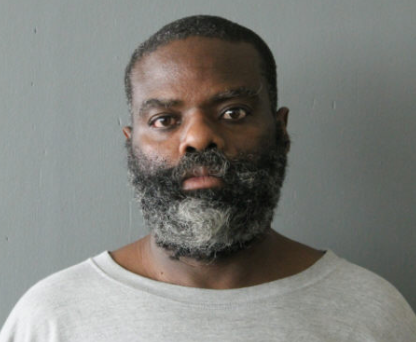 (WBBM NEWSRADIO) — A man who worked as a security guard on the Far South Side is accused of kidnapping a woman and chaining her in an upstairs attic of an abandoned home for three days, prosecutors said in court Wednesday.

The woman was found on May 21 after her calls for help were heard by a passerby outside. Officers entered the building and found the woman, 36, handcuffed and chained to a wall by her ankle, prosecutors said.

The woman identified her captor as Joel Cammon, 44. He was arrested Tuesday in south suburban Alsip and charged with aggravated sexual assault and aggravated kidnapping.

The pair knew each other from earlier encounters when Cammon paid her for sex, prosecutors said. Cammon worked as a “quasi-security guard” for a nearby store and had arranged to meet the woman May 18 at an abandoned house in the 11800 block of South Eggleston, prosecutors said. They went to the basement and began arguing, prosecutors said.

Cammon said he was “sick of paying” her for sex, then handcuffed her and dragged her to the attic, prosecutors said. He abandoned her there for three days, coming back periodically to sexually assault her, prosecutors said.

Surveillance video in the area corroborates some of the woman’s account, showing her and then Cammon walking through an alley toward the building, prosecutors said.

At the time she was found, community activist Antione Dobine told WGN9 News that he heard her cries for help and called police.

He live-streamed the rescue on social media.

In 2005, Cammon was convicted of animal neglect for allegedly tying a dog to a pole outside a building without water or shelter.
Cammon has a history of depression and mental health issues, his attorney said. 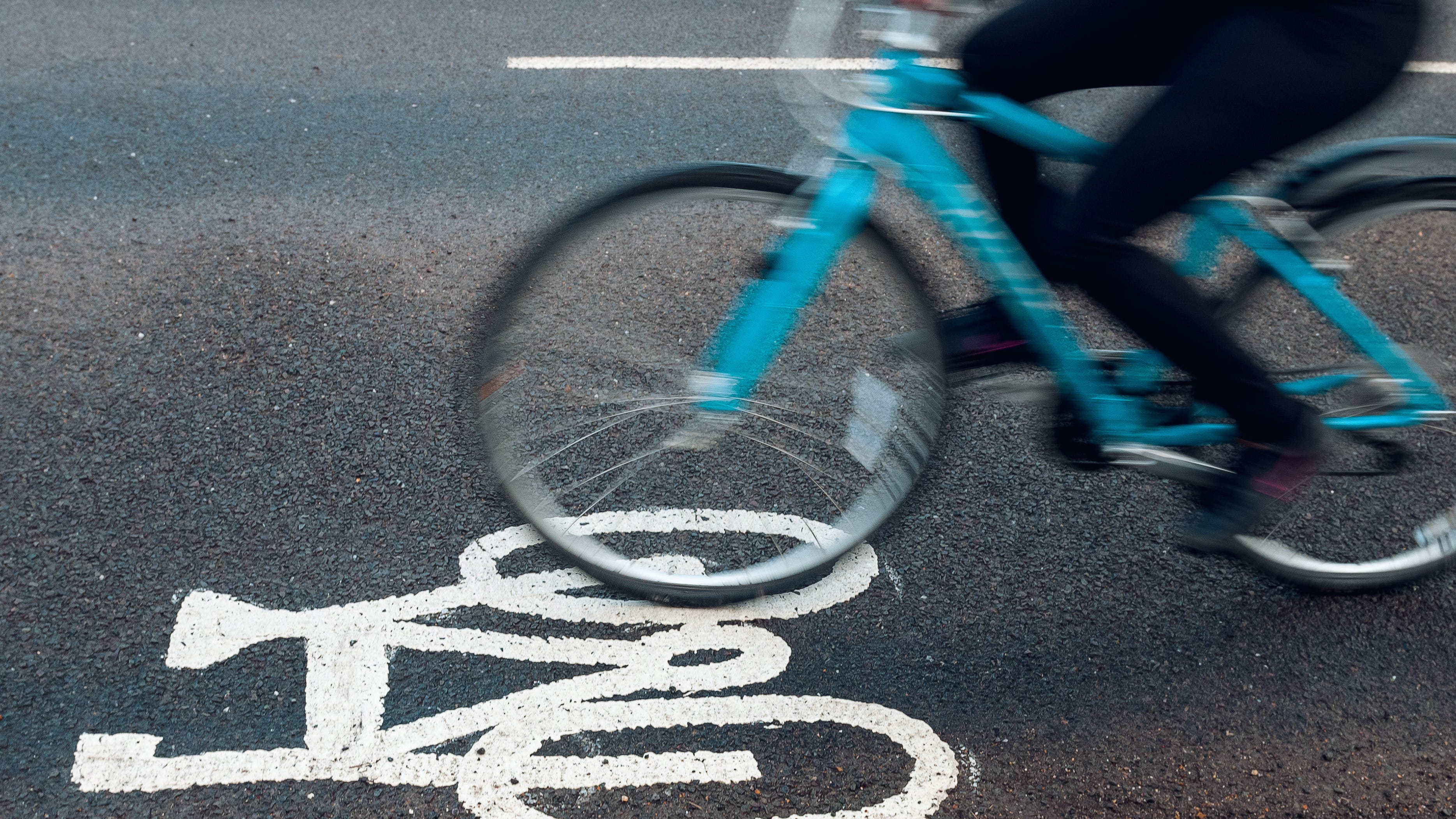