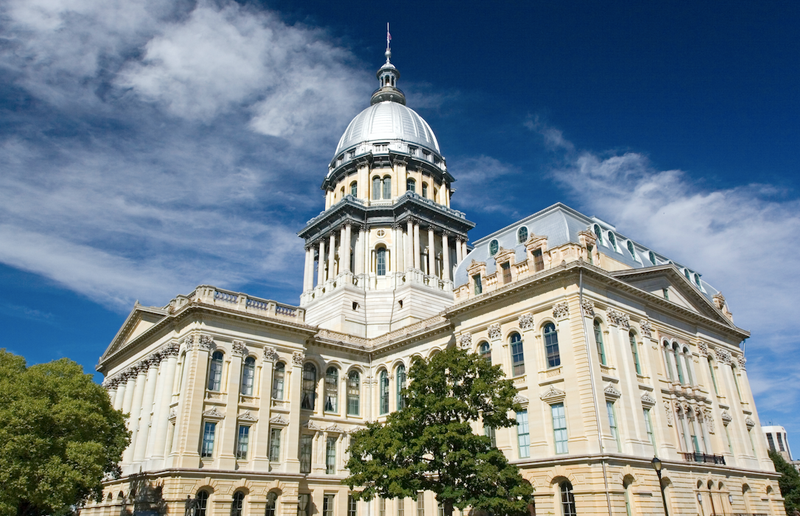 (WBBM NEWSRADIO)— The Illinois House has sent a measure to Gov. JB Pritzker that would establish an elected school board in Chicago.

The bill that passed 70-41 on Wednesday would first create a hybrid board, with some seats appointed by Chicago’s mayor and some elected by residents.

By 2027, the Chicago Public Schools system would be governed by a 21-member board whose members all would be elected.

Rep. Kam Buckner, D-Chicago, acknowledged the bill's not perfect but will give parents a direct voice in how schools are run.

Opponents included Peoria House Republican Ryan Spain. He said the bill fails to answer several questions, including how much board members would be paid.

Mayor Lightfoot opposes a fully elected school board, instead backing a hybrid panel weighted with appointees. She said 21 members is too large and favours a smaller panel.

Pritzker, a Democrat, has not said whether he would sign or veto the measure. 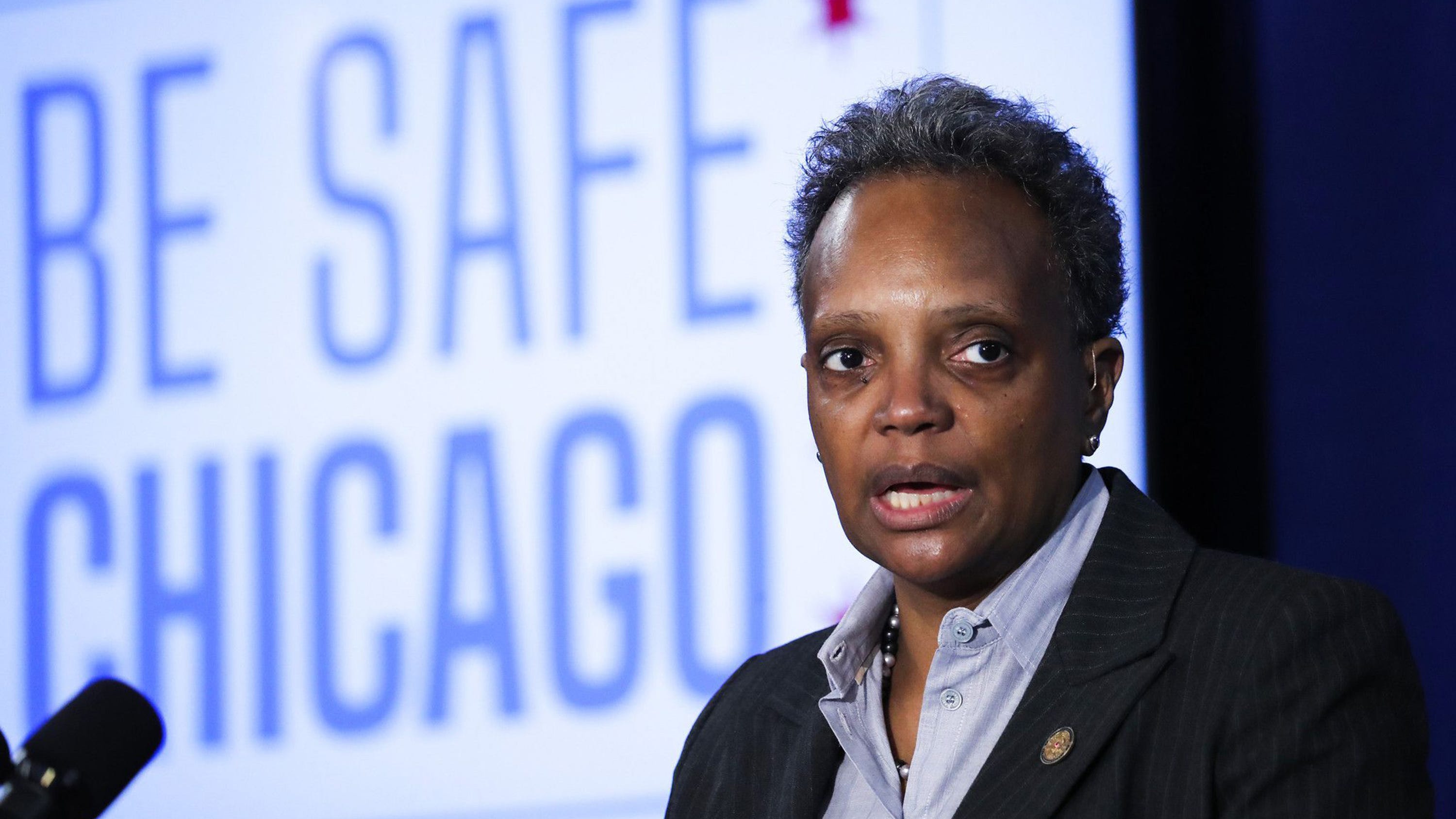