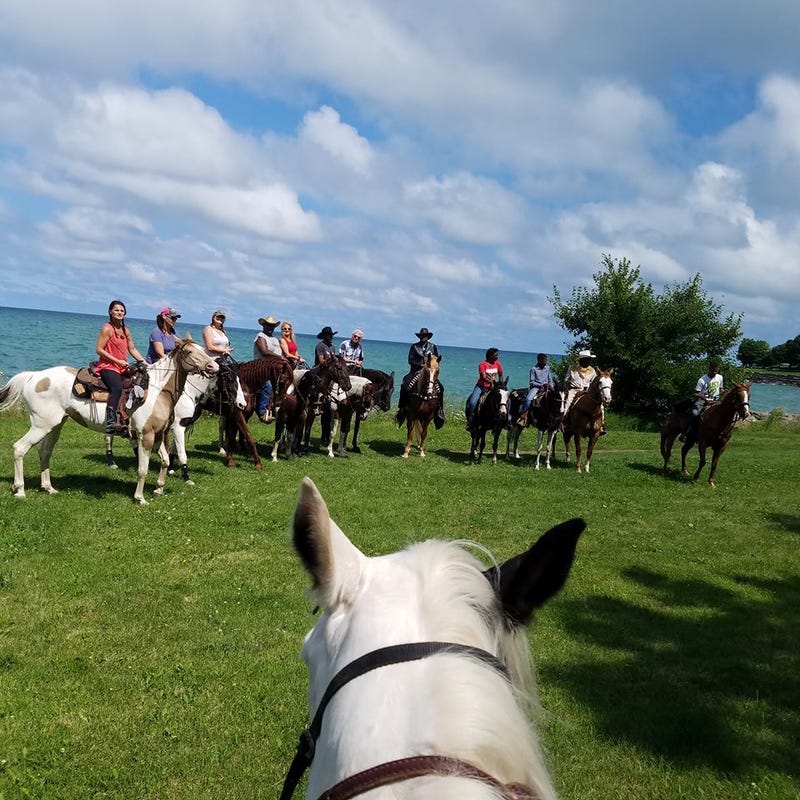 The leader of a self-described group of Black cowboys in Chicago is distancing himself from the so-called “Dreadhead Cowboy” who rode a horse on the Dan Ryan Expressway this week.

He goes by “Murdock, the man with no first name,” and he is president of the Broken Arrow Horseback Riding Club of Chicago, which has been around for 31 years.

Murdock, 72, said he and the other African-American club members are not bashing Adam Hollingsworth, the “Dreadhead Cowboy” who prosecutors say harmed his horse by running him several miles on the Dan Ryan on Monday. Hollingsworth faces several charges, including animal cruelty; his horse may have to be euthanized, authorities said.

But he adds: “It puts us in a bad light to give you the impression that we don’t know what we’re doing, as a race of Black people when it comes to horses.

“It’s like people seeing us through a microscope, and when they see one person they consider a bad apple or a thug or somebody with dreads, they want to lump us all in the same category. And that’s not so.”

Murdock says his group knows the rules of the road, when it comes to horses. 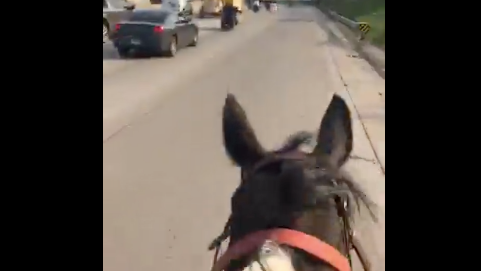 Horse ridden on Dan Ryan was harmed, may need to be put down, prosecutors say