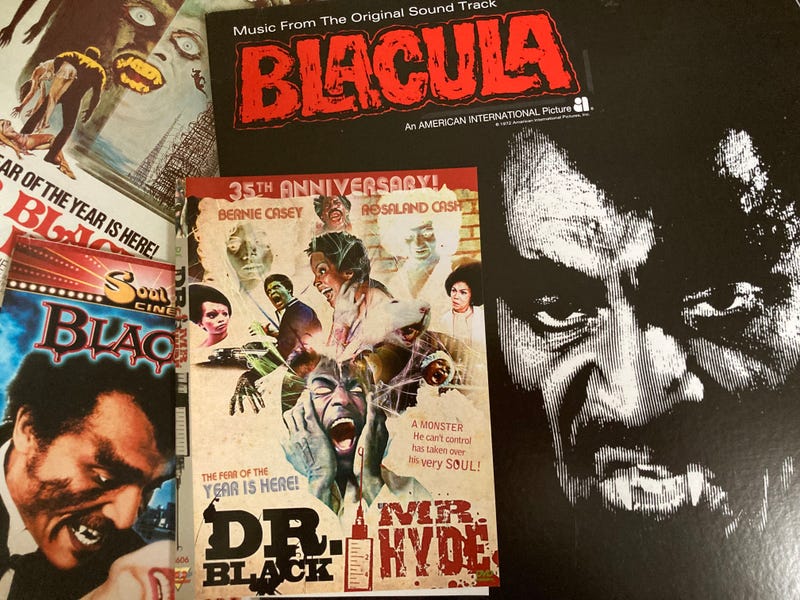 The African-American director worked on some of the most popular television shows of the 1970s, including “The Mod Squad,” “S.W.A.T” and “Starsky and Hutch.” But it’s his quick work on the American-International Pictures vampire flick—with a commanding lead performance from William Marshall—that gets Crain invited to movie festivals 50 years on.

He’ll be at Chicago’s Music Box Theatre on Oct. 23 for a screening of his follow-up effort, Dr. Black, Mr. Hyde, a 1976 riff on the Robert Louis Stevenson tale that stars Bernie Casey as a sympathetic but reckless physician trying to develop a life-saving serum. It features some of the earliest screen work by makeup maestro Stan Winston and acclaimed cinematographer Tak Fujimoto.

Crain, a native of Columbus, Ohio, said he got interested in film through theater and television production in Canada before landing in Hollywood.

During a recent phone interview from Los Angeles, he talked about the breakthrough success of Blacula; how he got his childhood friend, Casey, to star in the Jekyll-Hyde project a few years later and the still-debated legacy of blaxploitation films. Below are edited excerpts from this conversation.

WBBM Newsradio: What kind of feedback are you getting from people at film festivals about Blacula and Dr. Black, Mr. Hyde?
WILLIAM CRAIN: People are full of questions, some really esoteric questions, and sometimes I get stumped. But I’m a filmmaker and I’ve been filming since I was a kid.

WBBM: What were some of your cinematic influences while growing up in Columbus, Ohio?
CRAIN: Oh, boy. Gunfight at the OK Corral, 3:10 to Yuma, Shane. The westerns were sort of my favorite. I could understand them, and they were pretty simple.

WBBM: Early in your career, you had an apprentice director credit for a Sidney Poitier film.
CRAIN: That’s right, called Brother John. That went really well. I got along with Mr. Poitier. We talked film, and I got a chance to pick him up in the mornings and take him back in the evenings. He gave me all sorts of ‘attaboys’ and pats on the back.

WBBM: You got the Blacula job pretty soon thereafter.
CRAIN: AIP, they were doing exploitive movies. The rumor was they were in the red, and so they were going to do a Black vampire (movie). I happened to be in the right place at the right time. The original concept was: Count Brown’s in Town. It was this shuckin’ and jivin’, and I didn’t want to do it. But they hired me to do this movie. William Marshall said, “Let’s just make this straight.”

WBBM: Marshall said he got producers to accept his suggestion that Blacula be an African prince, Mamuwalde, who is turned into a vampire—something a little more dignified from the earlier idea.
CRAIN: What happened was, he was a wonderful actor. He had the elocution. Instead of shuckin’ and jivin’ he had this wonderful presence, and this baritone voice. As the footage came in every day, (studio bosses) realized they had a different movie, but they liked it. They said, “Let’s keep going for it.”

WBBM: I’m assuming you saw the film with audiences when it first came out 50 years ago.
CRAIN: I did. A buddy and I went downtown and looked at the movie to see what the audience would do, and I was just bowled over. The people just went for the shots. … Full house. It was a mixed audience, and that’s what surprised me. It surprised everybody. And you know what? I think it surprised AIP.

WBBM: You were doing a lot of TV in the mid-70s, and at some point the Dr. Black, Mr. Hyde project came up for Dimension Pictures.
CRAIN:  For four solid days, I shot the Jekyll and Hyde (film) at night and “Starsky and Hutch” during the day. And I got away with it. My agent said, “Do you know what you’re doing?” But it worked out.

WBBM: You helped recruit Bernie Casey, who’s also from Columbus, Ohio, to play the lead.
CRAIN: The lead actor left. Bernie and I go back to our summer camp days. He had a career going pretty well, and I asked: “Bernie, I got this thing, and it’s ready to go—would you do it?” And he said, “If you direct it.” I said yeah. He said, “Okay, let’s do it.” We shook hands, and that’s how it happened.

WBBM: There’s a lot going on, thematically, in Dr. Black, Mr. Hyde, compared to Blacula. There’s a subtext of the Tuskegee Study, with marginalized people being used for medical experiments, and then you have a Black physician who turns into a white, hulking murderer.
CRAIN: It worked, and Bernie played it right to the hilt. I have to hand it to my old friend. God bless him, man, he bought the whole thing. … There was nobody over us. We were just there, making a film. It was like Little Theater. As we went along we made it up.

WBBM: So you had more freedom, compared to Blacula?
CRAIN: More freedom to do everything.

WBBM: How should we look back at the “blaxploitation” period? A lot of people call it a mixed bag: It pushed stereotypes but gave talented people opportunities.
CRAIN: I think you have to look at it as a starting point. The last couple of months, I’ve watched (the series) “The Last Ship.” I watched Idris (Elba) in something called “Luther.” ... The actors in these are mixed. There are African-American actors. There are all sorts of actors, and love affairs, some of them are interracial. Some of the stuff we would have never seen when we were looking at ABC, NBC and CBS (in the 1970s).

Blaxploitation, even though the term is questionable, or derogatory to some, it got people started. And it got people noticing, “Wait a minute. We’ve got an audience here that we haven’t taken advantage of. Let’s shoot some of this stuff.” 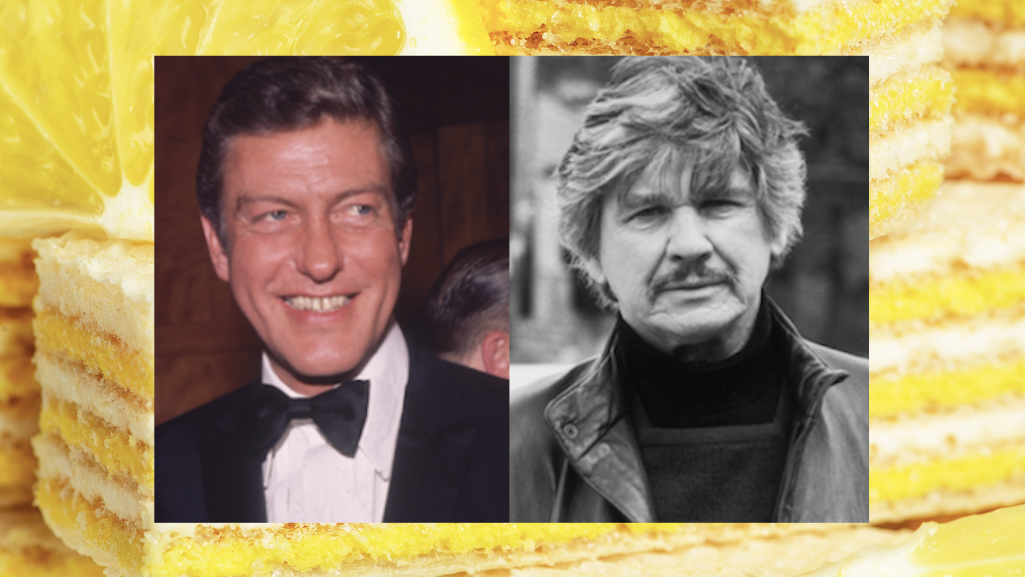