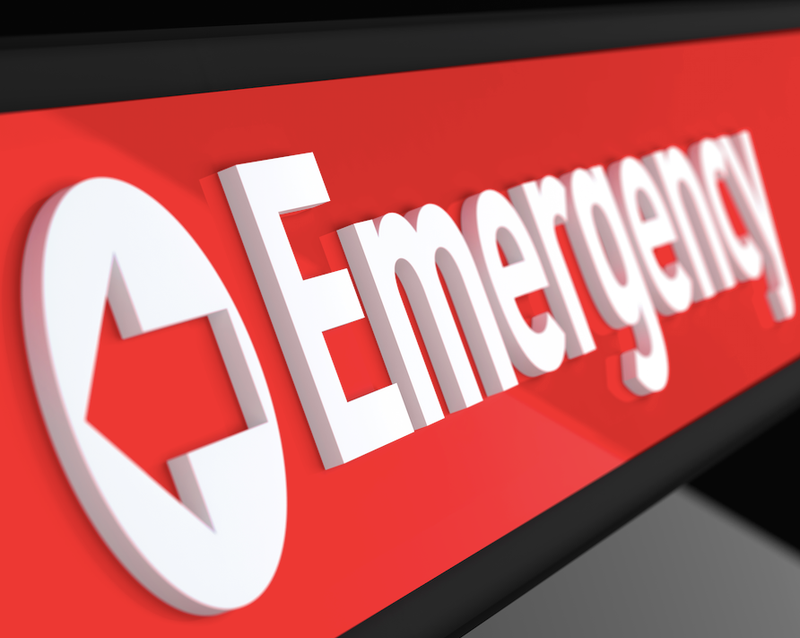 (WBBM NEWSRADIO) — A 6-year-old boy was shot and critically wounded Tuesday afternoon in the West Woodlawn neighborhood, according to Chicago police.

He was shot in his back inside an apartment in the 6100 block of South Vernon Avenue around 2:20 p.m., police said.

The boy was taken to Comer Children’s Hospital, where he was listed in critical condition.

Additional information was not released. 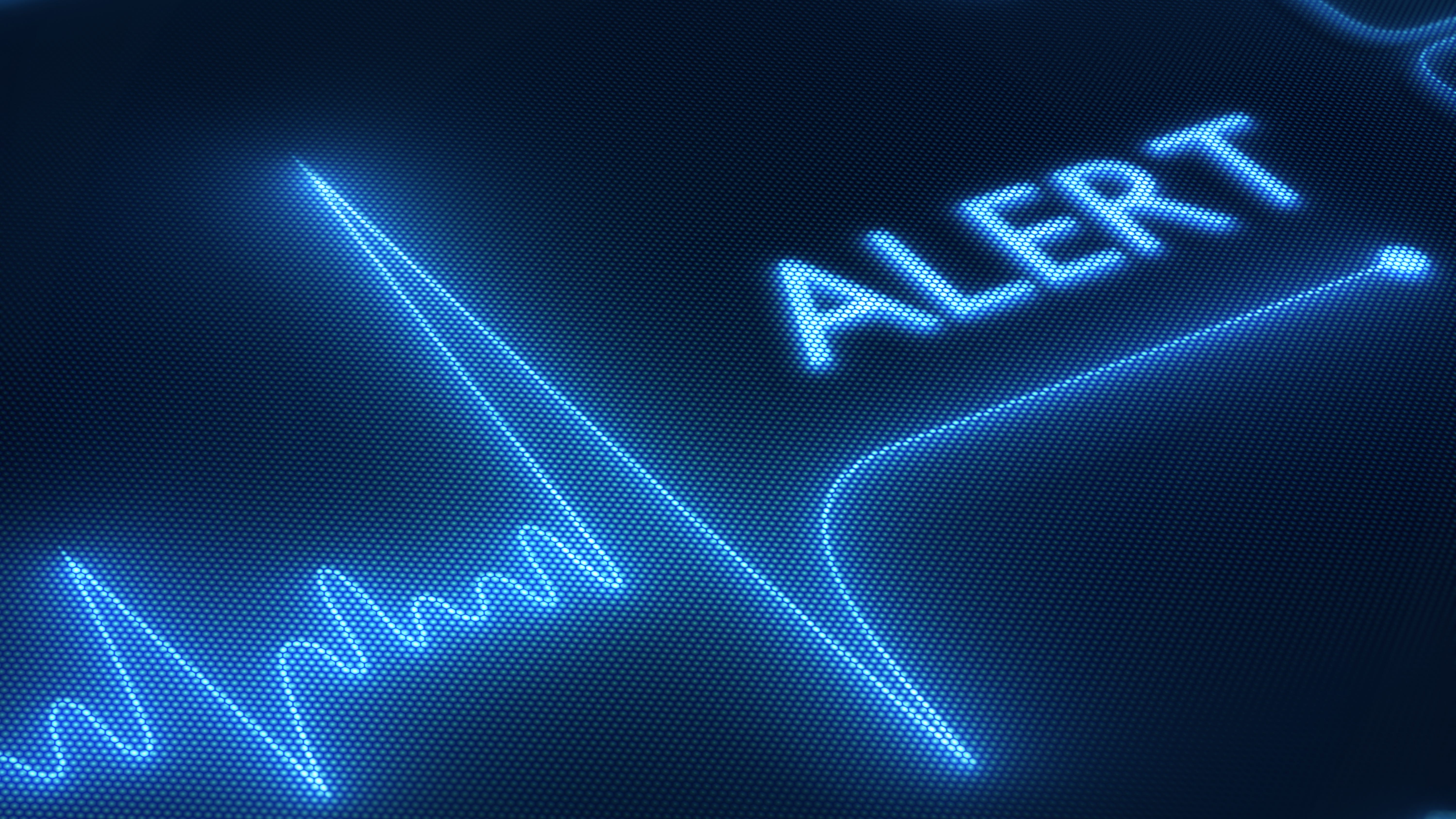