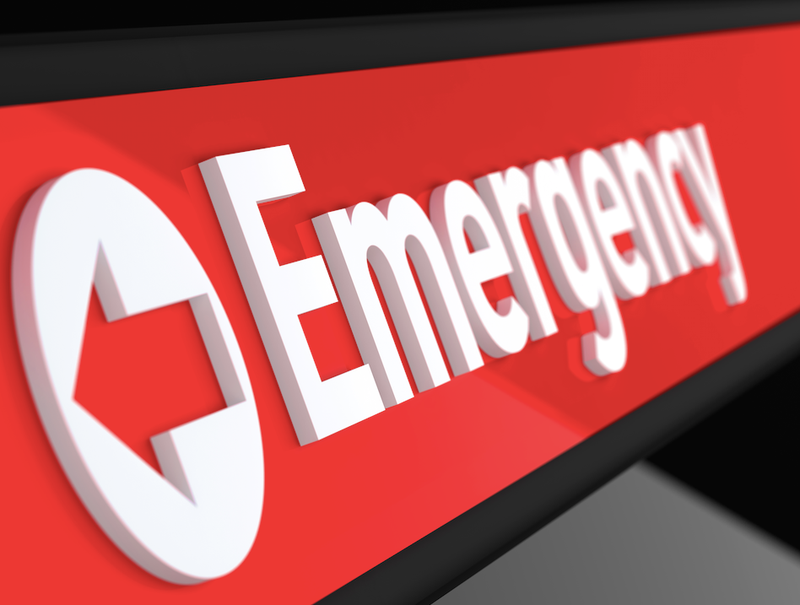 (WBBM NEWSRADIO) — A boy was listed in critical condition after he was rescued from a pond Friday afternoon in suburban Lake in the Hills and airlifted to a Chicago hospital.

About 12:35 p.m., the boy reportedly wandered from his home in the first block of Point O Woods Court, according to Lake in the Hills police.

Golfers at the Boulder Ridge Country Club spotted the boy in a nearby pond, rescued him and began CPR, police said.

The boy was initially transported to Northwestern Hospital Huntley in critical condition and later airlifted to Lurie Children’s Hospital.

Lake in the Hills police are investigating the incident. 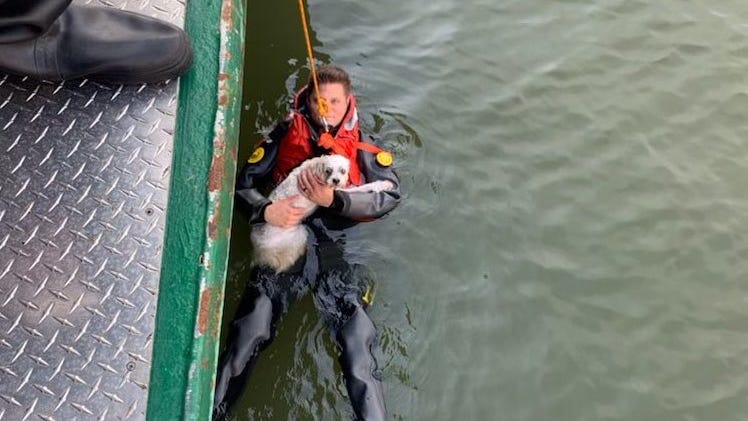 PHOTOS: Police rescue man who jumped into river to save dog