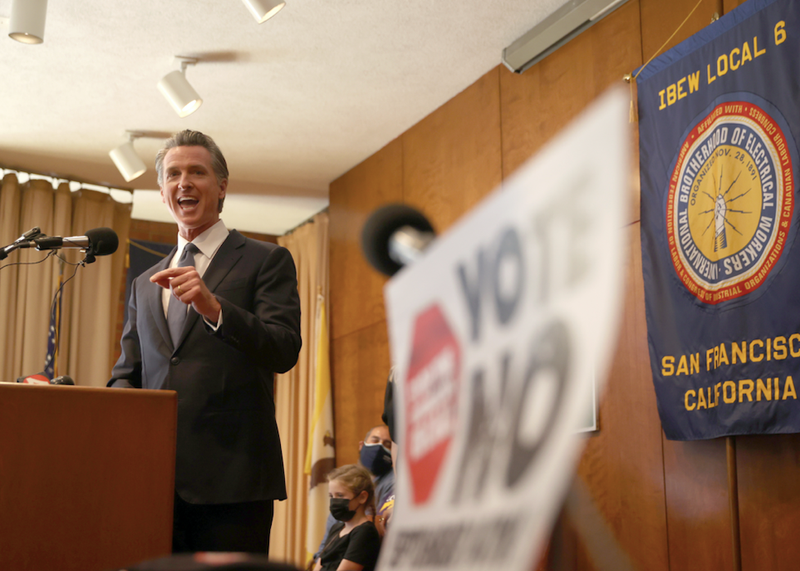 (WBBM NEWSRADIO) — One of the leading political experts in Illinois says California's recall election for governor is giving residents here a sense of what to expect in next year’s gubernatorial race.

Kent Redfield, professor emeritus of political science at the University of Illinois-Springfield, said people behind the attempted recall of California Gov. Gavin Newsom are making many of the same complaints about his coronavirus response as Illinois Gov. JB Pritzker will face when he seeks re-election next year.

“Gov. Newsome is running a campaign that really embraces his response to the pandemic, in terms of masks and stay-at-home orders and vaccine mandates,” Redfield said.

“I can’t see how that cannot be a replay of what’s going to happen next fall in Illinois.”

While a recall election for governor in Illinois is possible, Redfield says it's highly unlikely.

He said that's because of requirements such as bi-partisan legislative support and a minimum threshold of 750,000 signatures from registered voters on petitions. 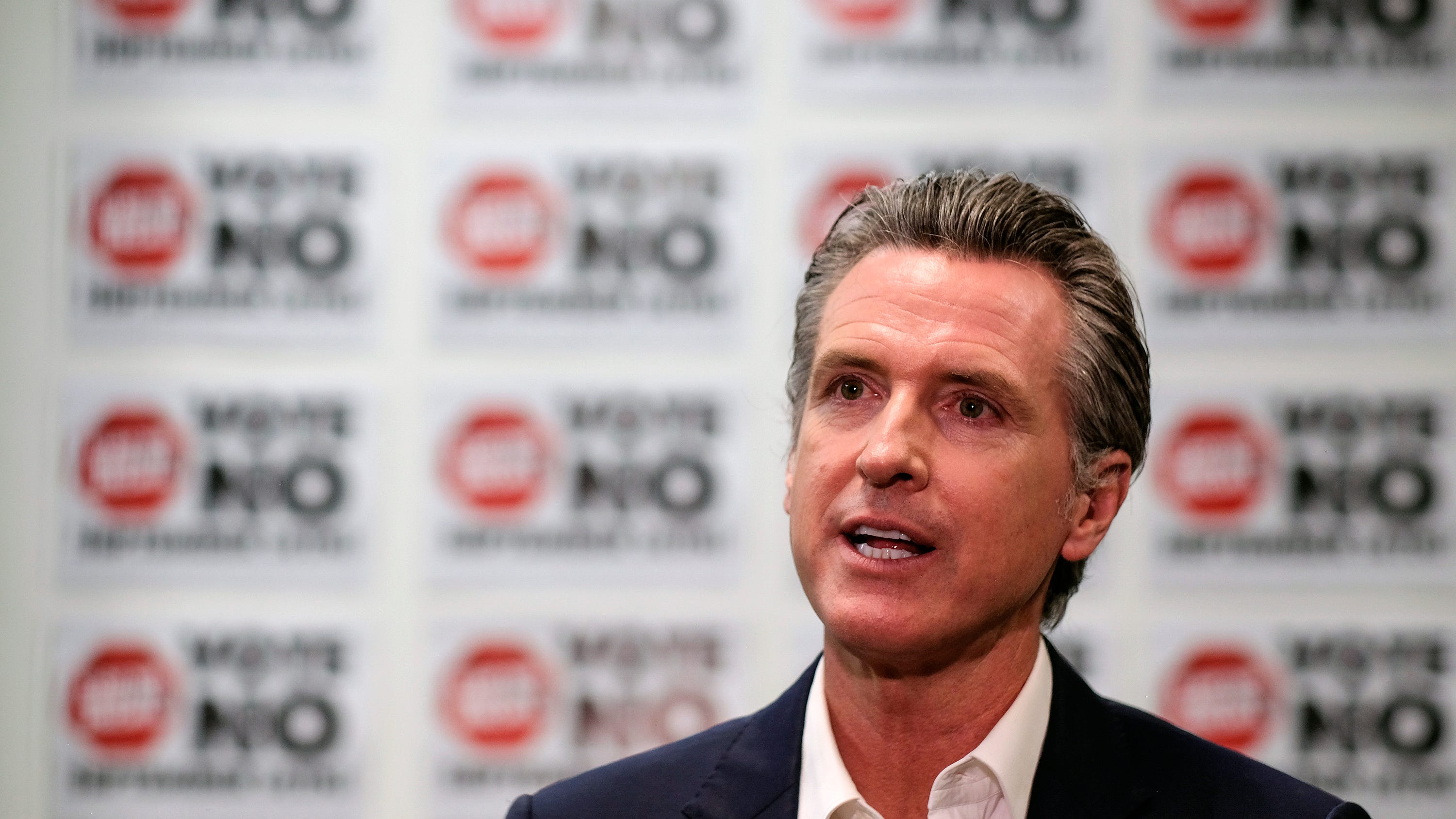