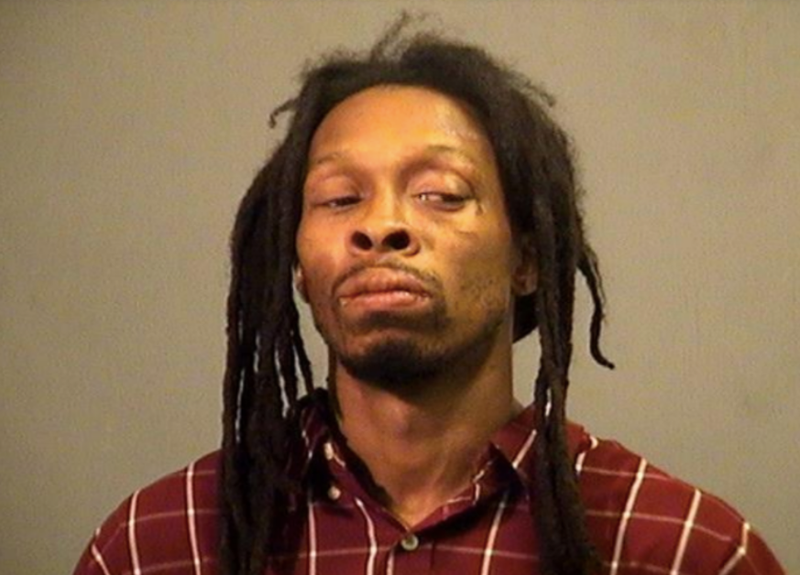 CHICAGO (WBBM NEWSRADIO) -- An alleged car thief made the job easy for Joliet police after asking an officer for directions.

The 35-year-old Chicago man, identified as Lafayette Moore, is alleged to have driven off in a car left running at a gas station in Joliet.

At about 4:18 p.m. Friday, the vehicle was stolen by Moore from a BP Amoco gas station at 6 McDonough Street, police said. The owner left the vehicle running and unlocked while he went inside to buy something and it was gone when he left the store.

Moore was trying to find his way to I-80 and saw a police officer at a crash scene in the area of Briggs Street and Spencer Road and asked for directions. By then, the theft had been reported and the vehicle description had been broadcasted.

The officer gave him directions, and then realized that was the car that was just reported stolen. He pulled the car over a short distance away and arrested Moore without incident. 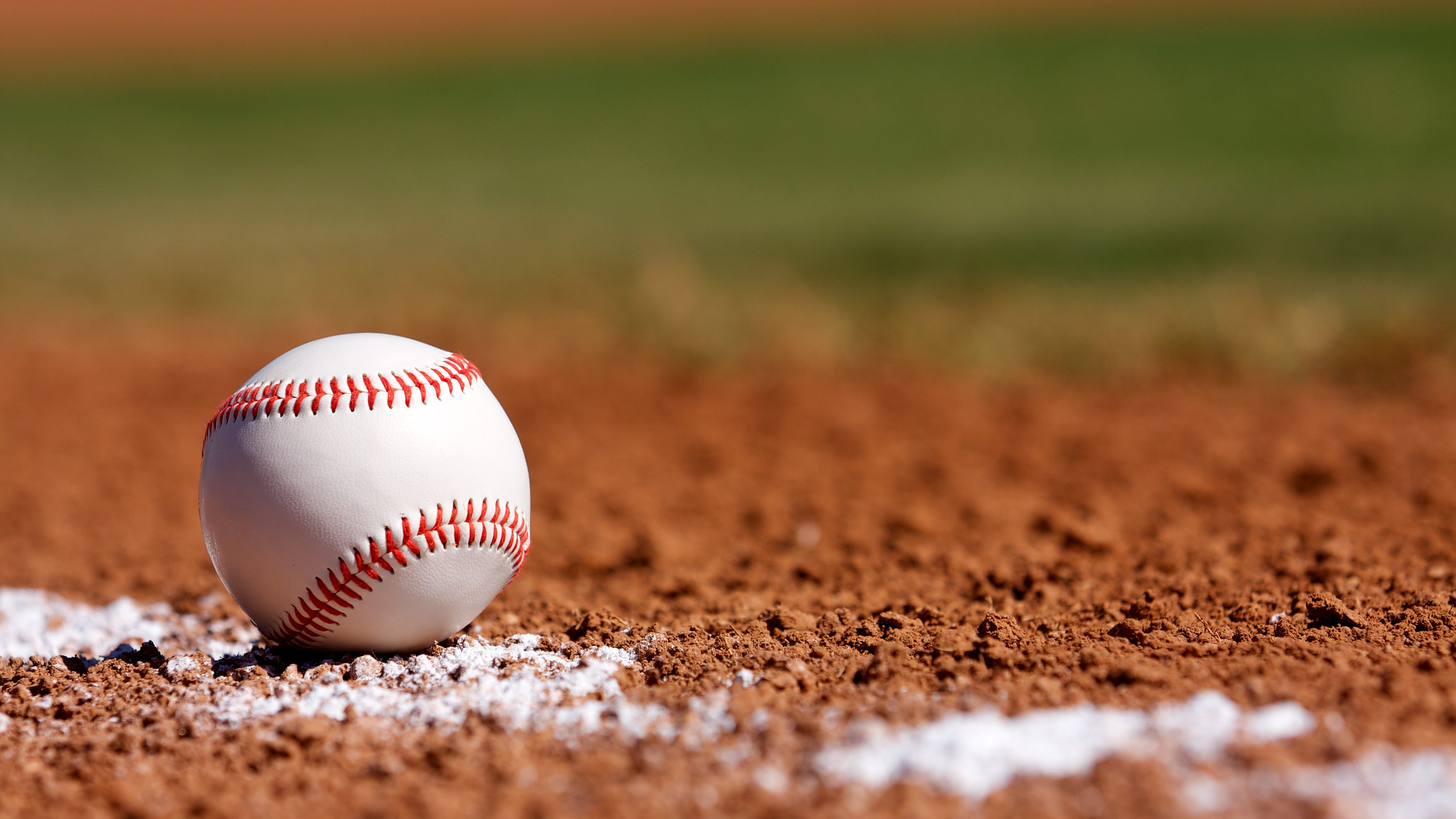