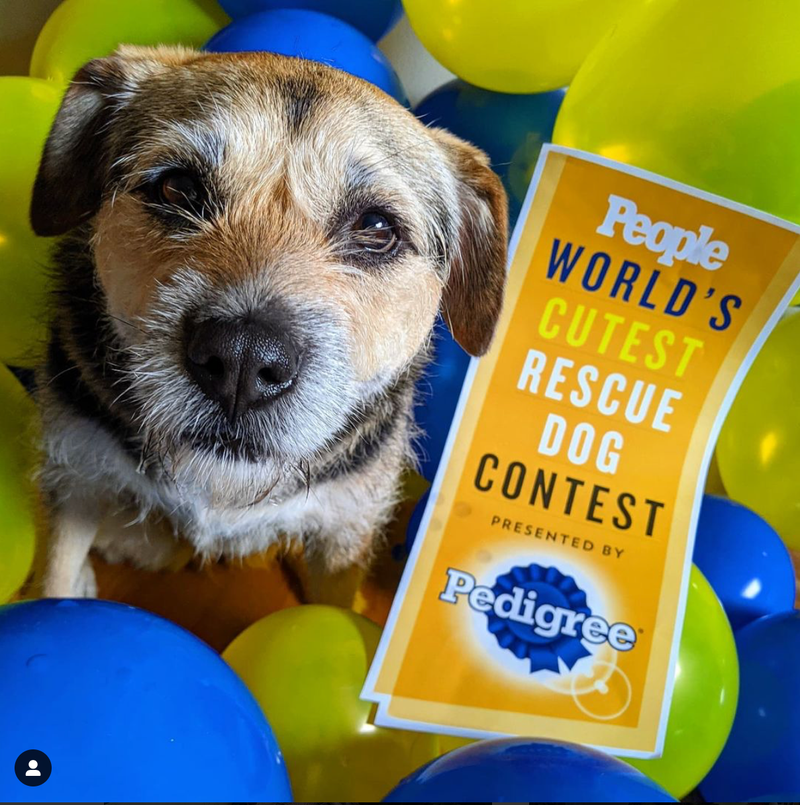 CHICAGO (WBBM NEWSRADIO) — Illinois can name another beauty contest winner to its list.

Heaven, the 3-year-old pooch from St. Charles with an ever-present smile, was named as the 2021 People’s World’s Cutest Rescue Dog contest winner.

“The fact that she made it to the final 10 and then the final three and now, you know, ended up winning to me is a little unbelievable still,” Heaven’s owner, Jackie Rackers, told WBBM Newsradio.

Heaven, who is part chow chow, Labrador, boxer and Pekingese, beat out more than 10,000 other rescue dogs to take the top honor, according to People.

They celebrated the announcement by doing some of Heaven's favorite activities.

“We went down the street to her favorite park so she could get pushed in the baby swings and then we got some ice cream sundaes,” Rakers said.

And Heaven has loved every second of her new found fame.

“She actually has been recognized just out and about in town at the store a few times, and she is always willing to make a new friend. So she has loved it,” she said. 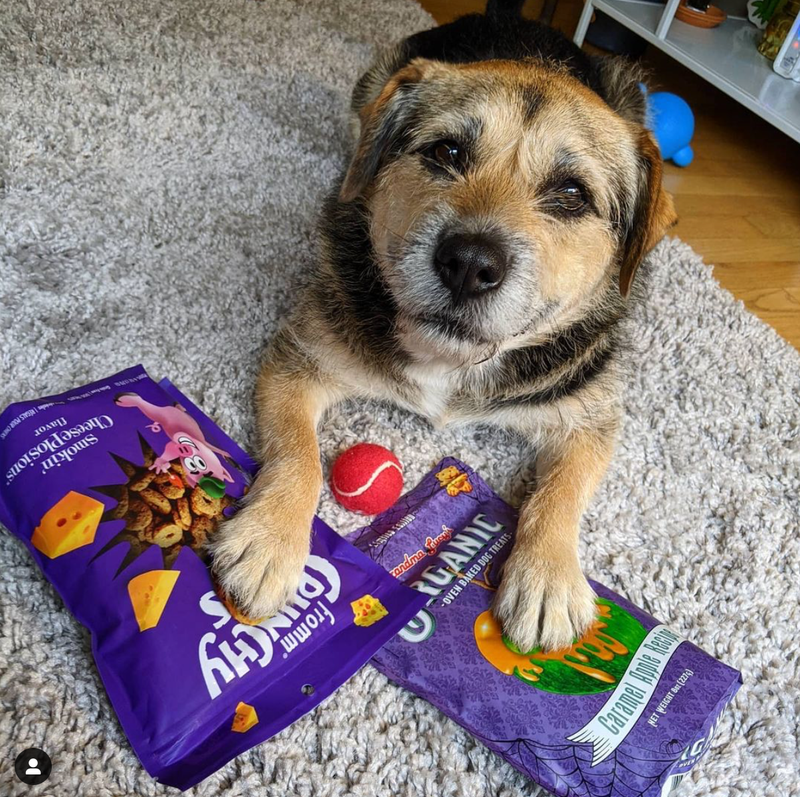 Last month, Rakers told WBBM Newsradio how she learned about the contest from a follower of the Instagram account she created for the dog.

“One of her other little doggy Instagram friends actually sent it to me and said, ‘You have to enter Heaven in this!’” Rakers said. “I mean, People magazine is going to get thousands and thousands of entries, so (I thought) probably nothing will come from it. But it doesn't hurt to try.”

Chance experiences are the foundation of Heaven and Raker’s relationship.

After all, it was by chance that Rakers happened to have seen a photo of Heaven while scrolling through her Facebook posts and was so touched emailed Starfish Animal Rescue in Batavia.

Rakers told WBBM Newsradio about the first time the two met at rescue.

Rakers said Heaven experienced a yearlong adjustment period where she overcame the fear and stress associated with being in a shelter.

Two-and-half years later, the pair are all good and Heaven is constantly smiling.