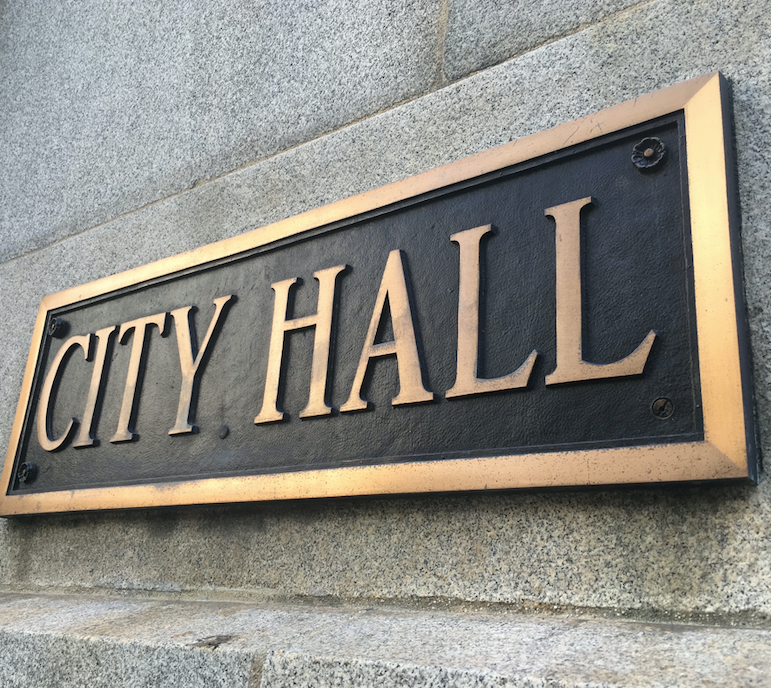 City Budget Director Susie Park called the proposal a “recovery budget” and says it was put together after officials consulted with aldermen.

Much of the budget responds to ideas from those meetings. For example, Park said, there was a lot of concern about public safety.

Some aldermen are concerned about the number of new programs the mayor wants to inaugurate. Some of the initiatives would be funded by one-time federal revenues, and council members want to know how those will be sustained.

Park said that’s always been on the administration’s radar. She said some of the programs using federal aid are themselves one-time efforts.

Others, she said, are programs the city would find money for in subsequent years, if it’s decided they should continue.

Individual department heads start their appearances in hearings next week. The process goes on for about two weeks.