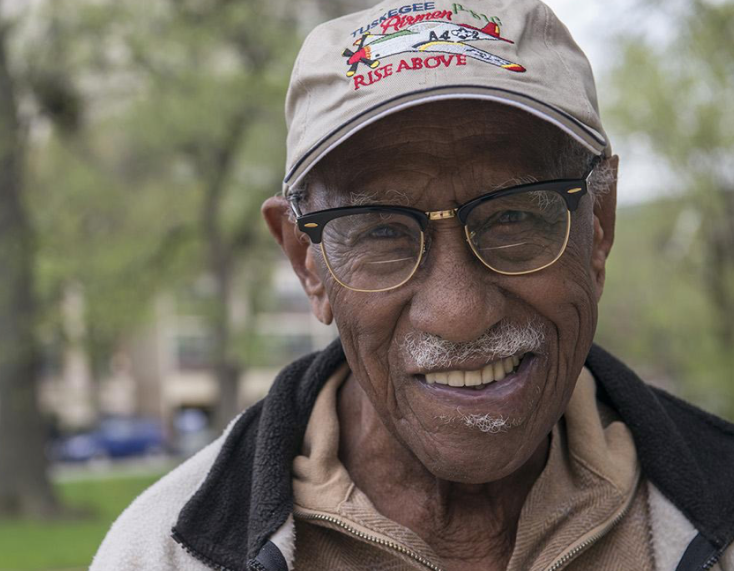 (WBBM NEWSRADIO) — A lifelong Chicagoan with a global impact has passed away.

Timuel Black, a cornerstone leader in nearly every labor, civil rights and political justice movement of the 20th century, died Tuesday at the age of 102.

"I don't think that there was ever a political struggle, fight or campaign on behalf of Black people that he was not a part of," Perri Irmer, president of the DuSable Museum of African American History, said.

Born in 1918 in Birmingham, Alabama, Mr. Black moved to Bronzeville with his family during the Great Migration before his first birthday. His social activism started when he was a teenager during the Great Depression.

"He was a living, walking, breathing history book, which is something that is so rare and unusual and unique," Irmer said.

Mr. Black's mobilization efforts in Chicago leading up to the 1963 March on Washington are particularly notable, she said. 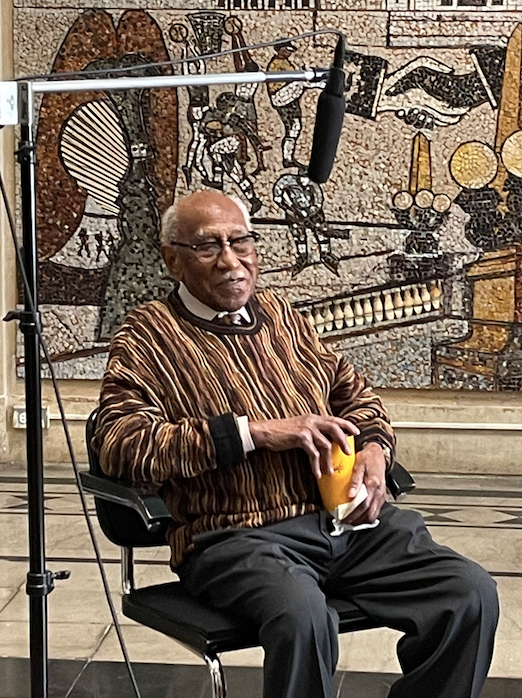 When she visited the civil-rights icon shortly before his passing, he told her the world will continue to get better, Irmer said.

"That's our assignment, as Black people, as all people -- to make this a better world. And looking at Tim as giving us these marching orders, and believe me, knowing Tim -- his determination, his personality, his strength, his humor, his humanity -- that's exactly what we're going to do."

Mr. Black, an alum of the University of Chicago, became a friend and adviser to Dr. Martin Luther King Junior, Harold Washington and former president Barack Obama, who said "the world lost an icon" upon his passing.

"His life was just an example of how one person can truly make a difference and inspire generations of us all to continue that struggle," Irmer said. 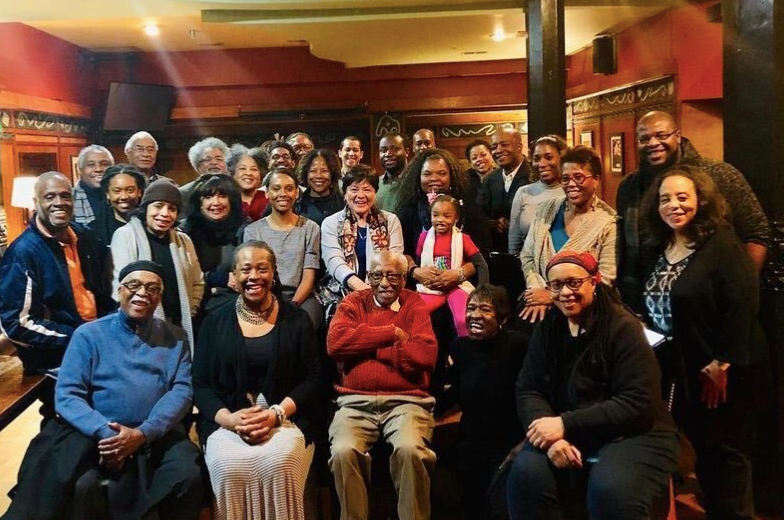 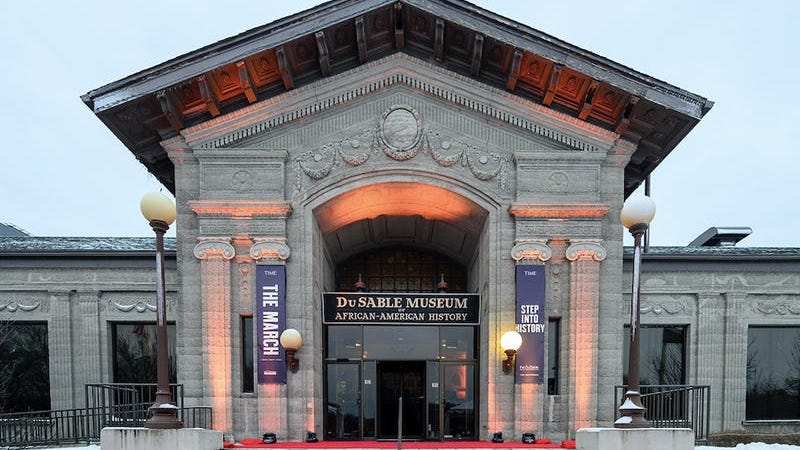