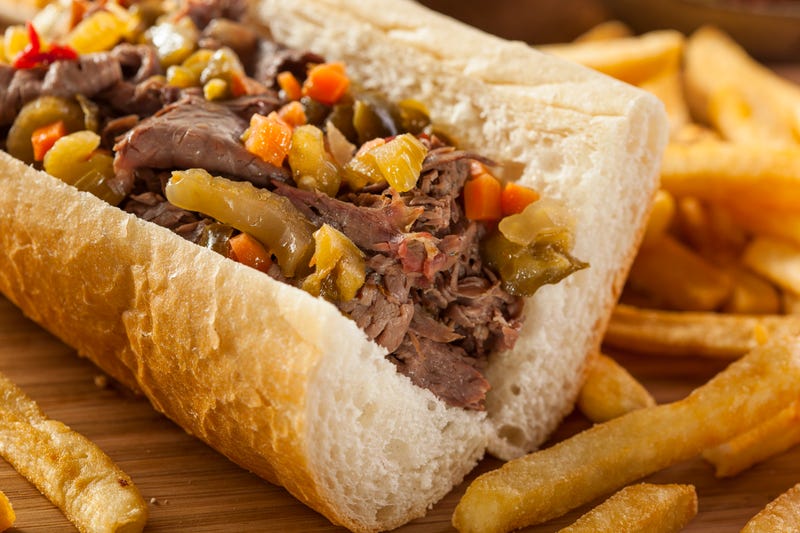 “The Bear,” on FX, tells the story of a struggling Chicago beef sandwich shop and it's left viewers craving the real deal.

“People around the country, because of the show, are trying to imitate it, mimic it, serve it and it's becoming very very popular,” said Izzy Kharasch, president of Chicago’s Hospitality Works.

He said it's yet another example of Chicago influence going around the world.

“I was just in London and there’s pizza, Uno (Uno Pizzeria & Grill) is out there, so these things get out and people love them and they take it around the world,” Kharasch added. 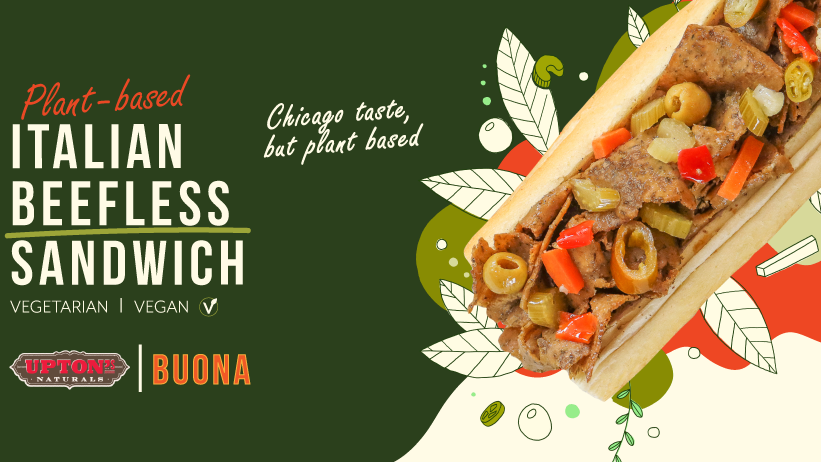 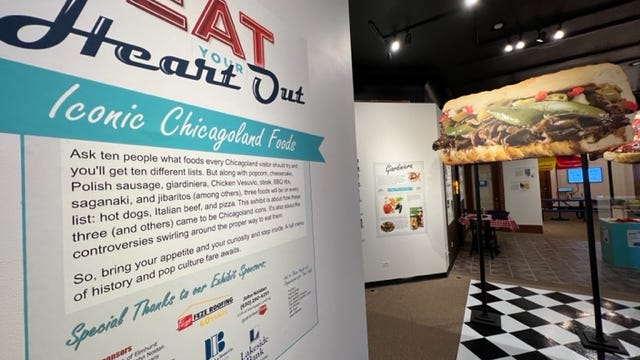 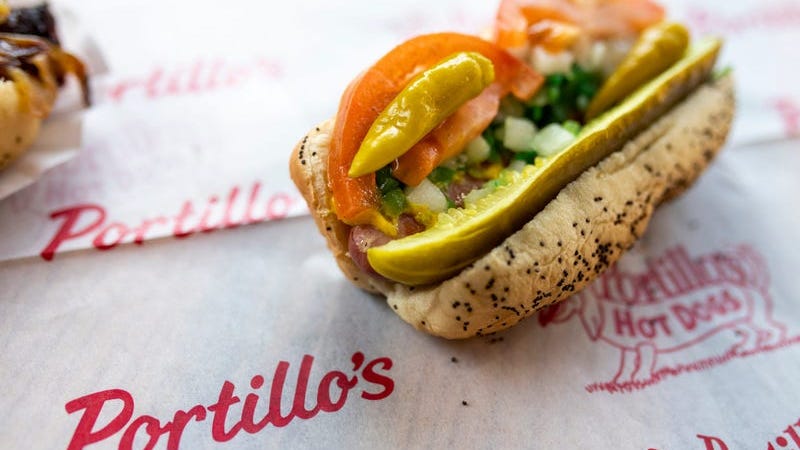