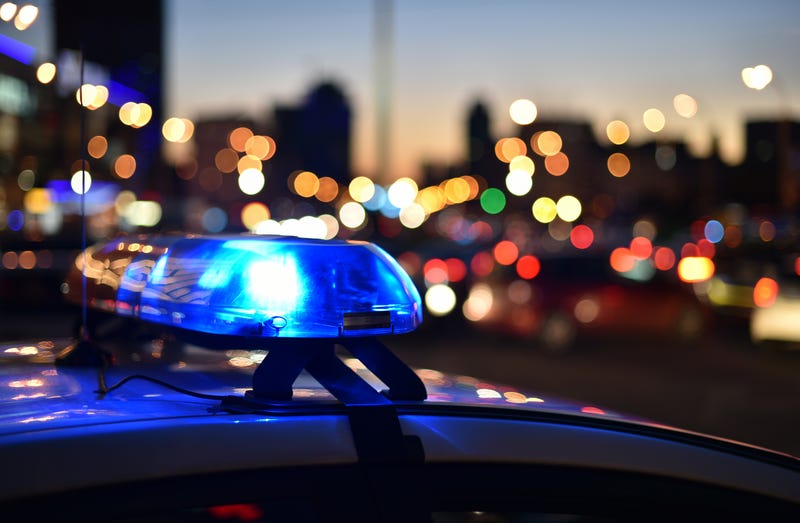 CHICAGO (WBBM NEWSRADIO) -- A Chicago man was indicted Thursday on charges that he trafficked a teenage girl for sex in 2015.

William “Tony” McBeth, 35, was charged with sex trafficking of a minor and transporting her across state lines, according to the U.S. Attorney’s Office in the Northern District of Illinois.

McBeth repeatedly sold the 15-year-old for sex in and around Chicago in December 2015, and brought her to and from Wisconsin to be sold for sex at least once, according to prosecutors.

McBeth faces up to life in prison if convicted on the sex trafficking count, and up to 10 years on the transportation charge, prosecutors said.

His arraignment has not been scheduled.