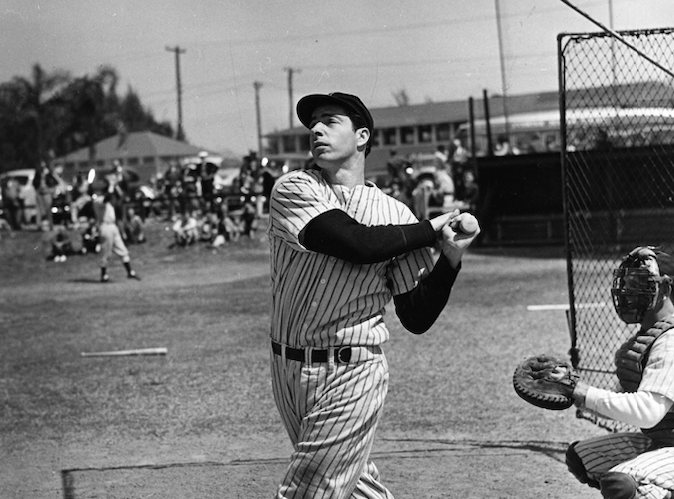 (WBBM NEWSRADIO) — A Chicago City Council Committee is recommending the designation of October as Italian Heritage Month and tiptoed around recent controversies stemming from Columbus Day and statues of the explorer.

The Committee on Cultural Affairs and Special Events on Wednesday unanimously approved the resolution as Ron Onesti, head of the Joint Civic Committee of Italian Americans, discussed Italian cultural contributions to Chicago.

He stressed that recognizing all immigrants could help bring the healing the city needs.

There was no dispute. The committee  approved the resolution without ever mentioning Columbus Day.

And Salvador Camarda, vice president of the Joint Civic Committee of Italian Americans, talked of the struggles Italian immigrants had with discrimination and stereotyping.

Ald. Andre Vasquez appreciated the acknowledgement of shared struggle and said he wishes elected officials could have more conversations exploring their common ground.

The full Chicago City Council is expected to pass the resolution later this month. 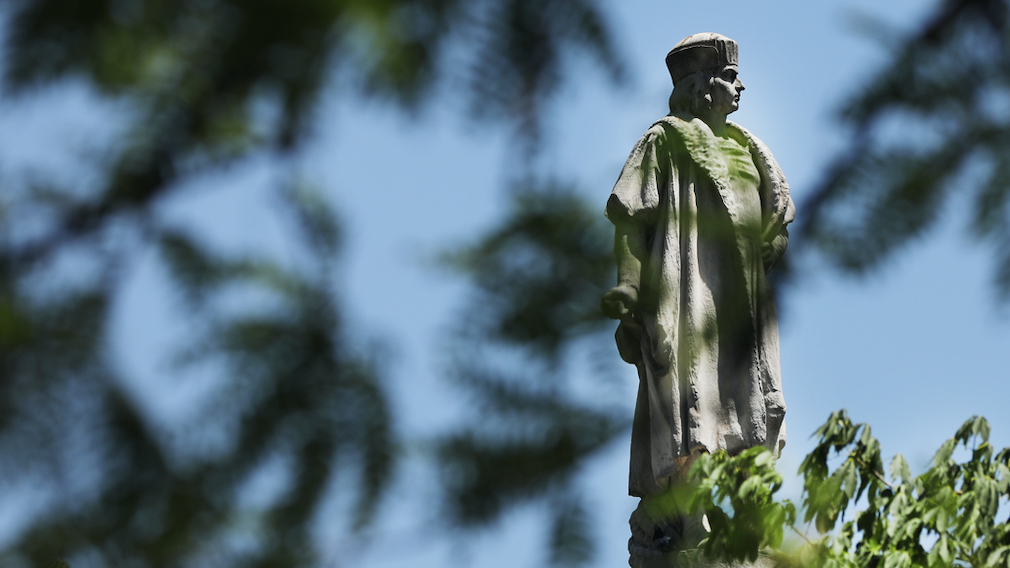