A man faces DUI and gun charges after he ran a red light on the South Side and caused a crash that killed a 14-year-old waiting at a bus stop with her mother, Chicago police said.

Dwayne Owens, 32, drove a Mercedes through the light at 79th Street and Racine Avenue on Friday and crashed into a Jeep, sending it into a bus stop at the corner, according to a police report.

The Jeep pinned Angela Short, 14, against a Walgreens sign, the report states. The child was rushed to Comer Children’s Hospital and pronounced dead.

Her mom was also struck and hospitalized in critical condition. The driver of the Jeep went to a hospital in fair condition.

Owens was also taken to a hospital, where his blood-alcohol level registered at 0.233, far above the legal limit of 0.08, court documents show. Police allegedly found a 9 mm handgun on the passenger side floorboard of his car.

Owens, from West Englewood, remained hospitalized for his Monday bond hearing, when a judge ordered him held on $250,000 bail, court records show. He was listed as a detainee at Cook County Jail on Friday, according to county records. 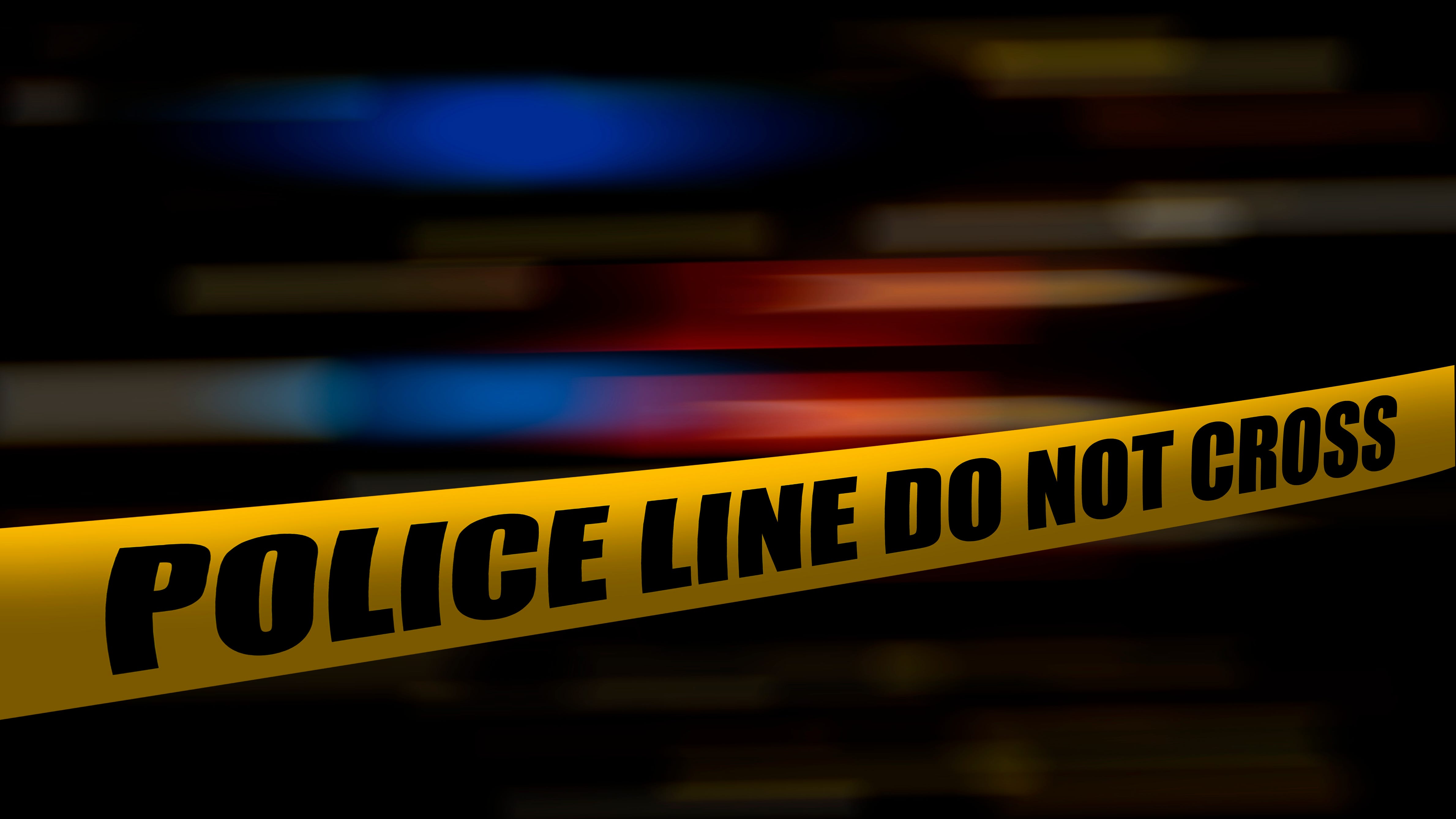 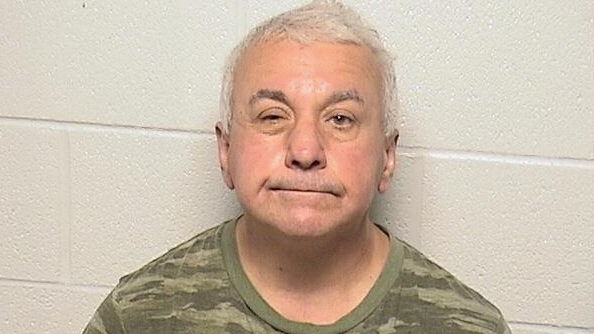 Man charged with firing gun after lost teens pulled into his driveway: police