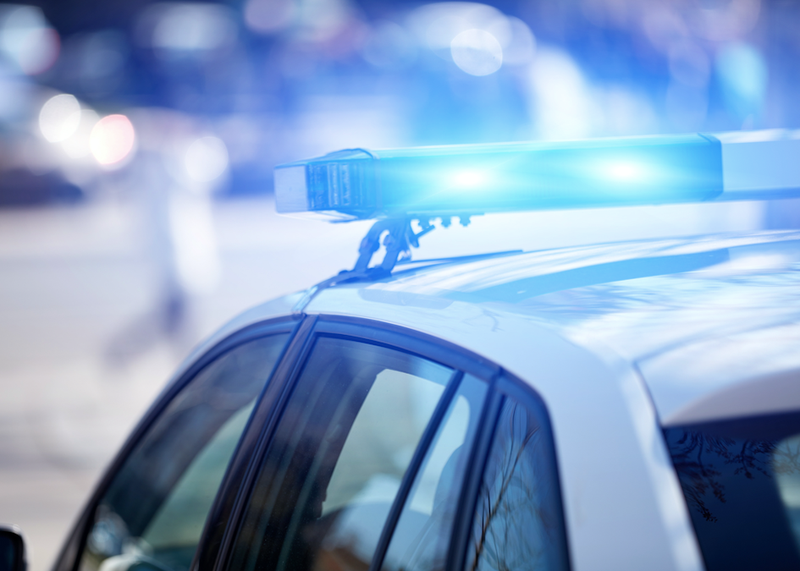 (WBBM NEWSRADIO) — A Chicago police recruit was arrested over the weekend after she allegedly attacked a Schiller Park cop during a traffic stop in the northwest suburb, but no criminal charges were filed against her.

The recruit, Denisse Balseca, was stopped in the 4100 block of West Grace Street around 2:10 a.m. Saturday when officers saw her drive onto a curb twice, according to an arrest report.

Balseca, 27, and her passenger, 26-year-old Rosa Alvarez, were both “highly uncooperative” and both had “bloodshot and glassy eyes,” states the report. Balseca was described as “hostile” and Alvarez as “belligerent.”

Officers spotted an open can of alcohol near Alvarez, and later found marijuana and a pipe in Alvarez’s purse, the report shows.

After Balseca repeatedly failed to provide her driver’s license and proof of insurance, she was told she was being arrested and was ordered out of the car several times, the report states. When she refused, she was placed in a “control hold” and was taken out of the car.

As she was being handcuffed, she “pushed, struck, scratched and kicked” an officer “in an attempt to defeat the arrest,” according to the report. She was placed in another hold and sat in the back seat of a squad car, where she yelled profanities and slammed herself against the car’s interior.

In an interview with police later, Balseca questioned why she was arrested. When shown the officer’s injuries, which included a laceration and an abrasion, she asked, “How else was I supposed to get away?” according to the report.

She admitted to drinking a beer earlier and submitted to a sobriety test, according to the report. She passed two elements, but failed the vision portion and was “unable to provide a preliminary breath sample.”

After officers found an ID badge showing she was a police recruit, she explained that she’d been in the police academy for roughly a month, the report states.

Despite the evidence and her admissions, Deputy Chief Joseph DeSimone said the arresting officer chose not to pursue criminal charges.

DeSimone noted that cops “have the discretion to charge suspects with charges they deem to be appropriate.”

“I cannot speak for the officer in this case,” said DeSimone.

Her friend didn’t get off as easy, the report shows. Like Balseca, Alvarez was “highly uncooperative and belligerent.”

She “resisted arrest in that she clenched her fists, tensed her body, curled her arms toward her chest, pulled away, shoved and kicked” an officer, according to the report. Then at the station, she repeatedly stopped officers from closing her cell door, prompting one of them to use a stun gun on her. 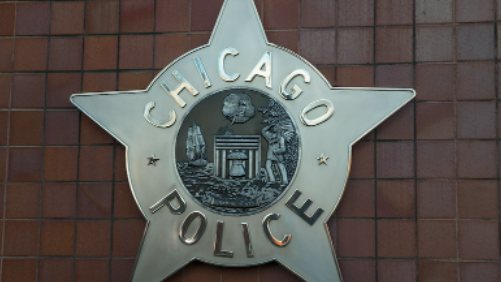 She was charged with misdemeanor counts of battery and resisting and obstructing a peace officer, the report shows. She was also issued a state citation for the open alcohol and given local ordinance tickets for the marijuana and the pipe.

Both women were released on their own recognizance, according to the report.

The Civilian Office of Police Accountability, which investigates serious misconduct allegations against Chicago police officers, was notified of Balseca’s arrest and referred the case to the police department’s Bureau of Internal Affairs, according to spokeswoman Jennifer Rottner.

A police spokesperson confirmed the investigation but wouldn’t comment further.

City records list Balseca as a police officer earning $54,672 a year, the amount a probationary officer starts off making. She couldn’t immediately be reached for comment.

Balseca’s hearing related to the ordinance violations is scheduled for Sept. 21, followed by another hearing in traffic court on Oct. 6. 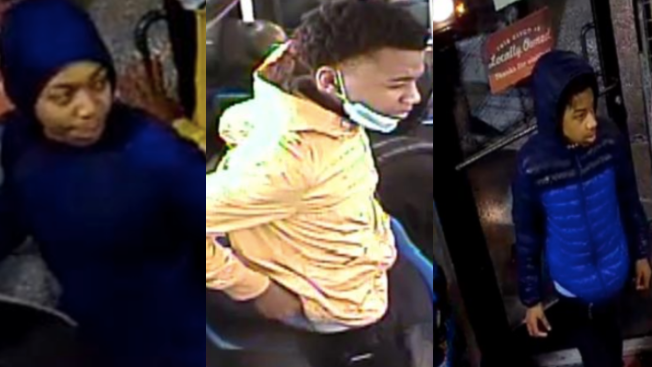