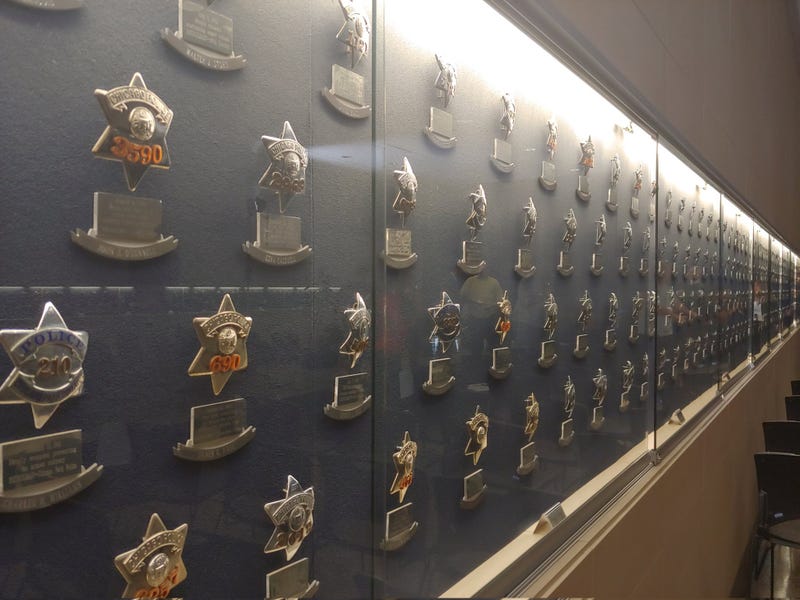 CHICAGO (WBBM NEWSRADIO) — One year after Chicago Police Officer Ella French was shot and killed during a traffic stop, her police star was enshrined in a memorial at Chicago Police headquarters.

Elizabeth French, Ella French’s mother, brought many in the crowd to tears in talking about her daughter.

“It breaks my heart to be putting Ella’s star up on this wall today, but my heartbreak is tempered with pride,” she said. “I am so proud of the human being and the woman that is Ella.”

Mayor Lori Lightfoot joined Gov. J.B. Pritzker and Chicago Police Supt. David Brown in paying respects to the 29-year-old officer, who was remembered as someone who loved animals and meeting new people.

“Her legacy will live on in each of us, as long as we remember her,” Lightfoot said.

Pritzker said French was called to serve as a police officer.

“During her time on the force, she demonstrated what it means to serve with the highest level of integrity, empathy, kindness, and radical compassion.”

French’s partners were here for the somber ceremony: Officer Carlos Yanez Jr., who uses a walker after being wounded in the same shooting that killed French, and Officer Joshua Blas, who said it’s hard to attend memorials like this.

“I’m grateful for all the words of support, memorials, and all the events around here, but what I really want is my friend back,” Blas said. “I still miss you, El.”

French’s star joined those of 511 other fallen Chicago police officers and police department members that are retired. It will be displayed in the superintendent’s honored star case. 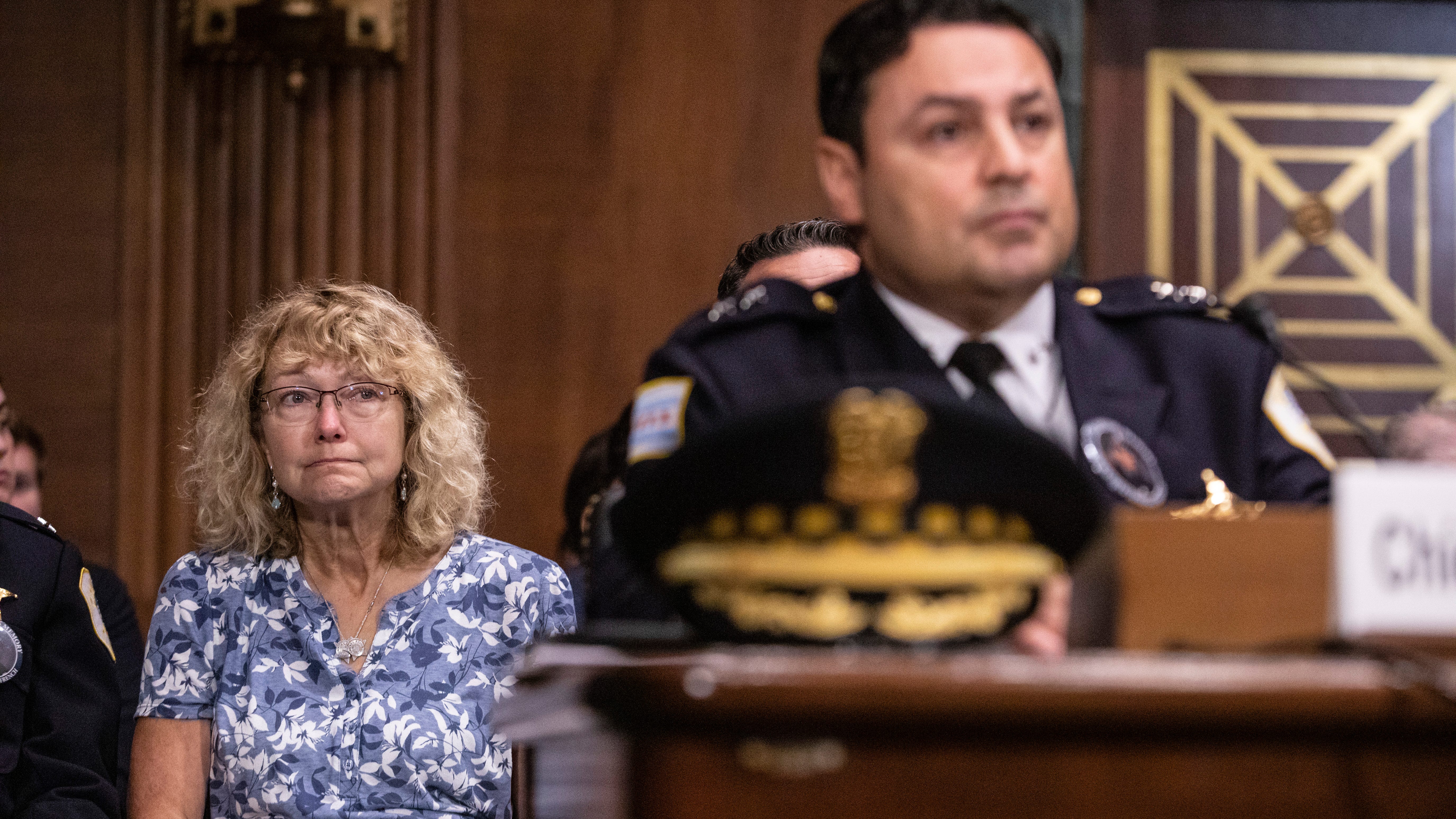 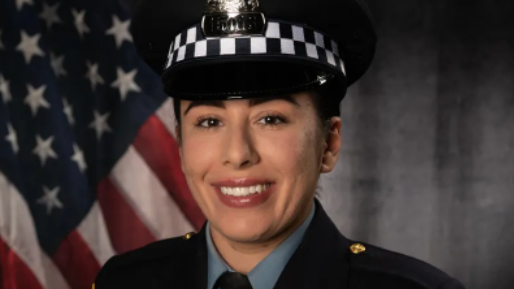