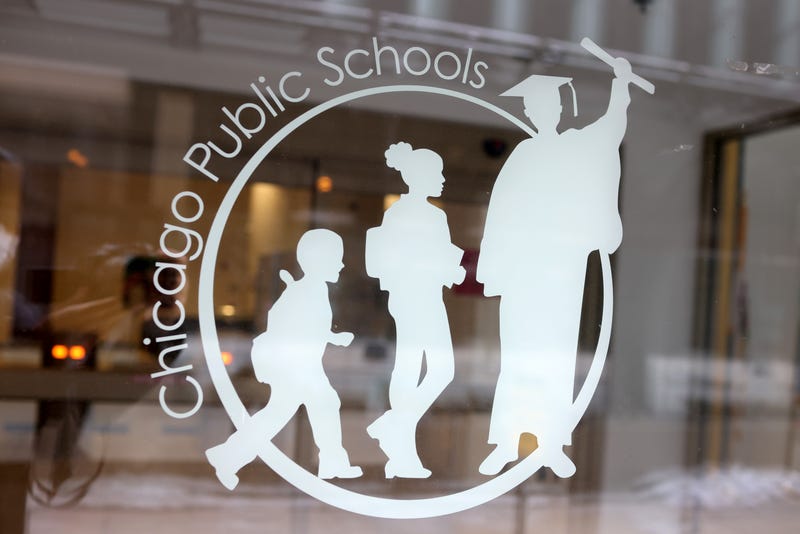 Affordable housing advocates were critical of the plan. The proposed site for the high school belongs to the Chicago Housing Authority, and advocates demanded the land should be home to low-income housing.

On Wednesday, Martinez said too many questions about the plan remained unanswered as he informed the Chicago School Board that he was striking the proposed high school from CPS’s capital budget.

Chinatown residents have pushed for a CPS high school to serve their community for more than 20 years. 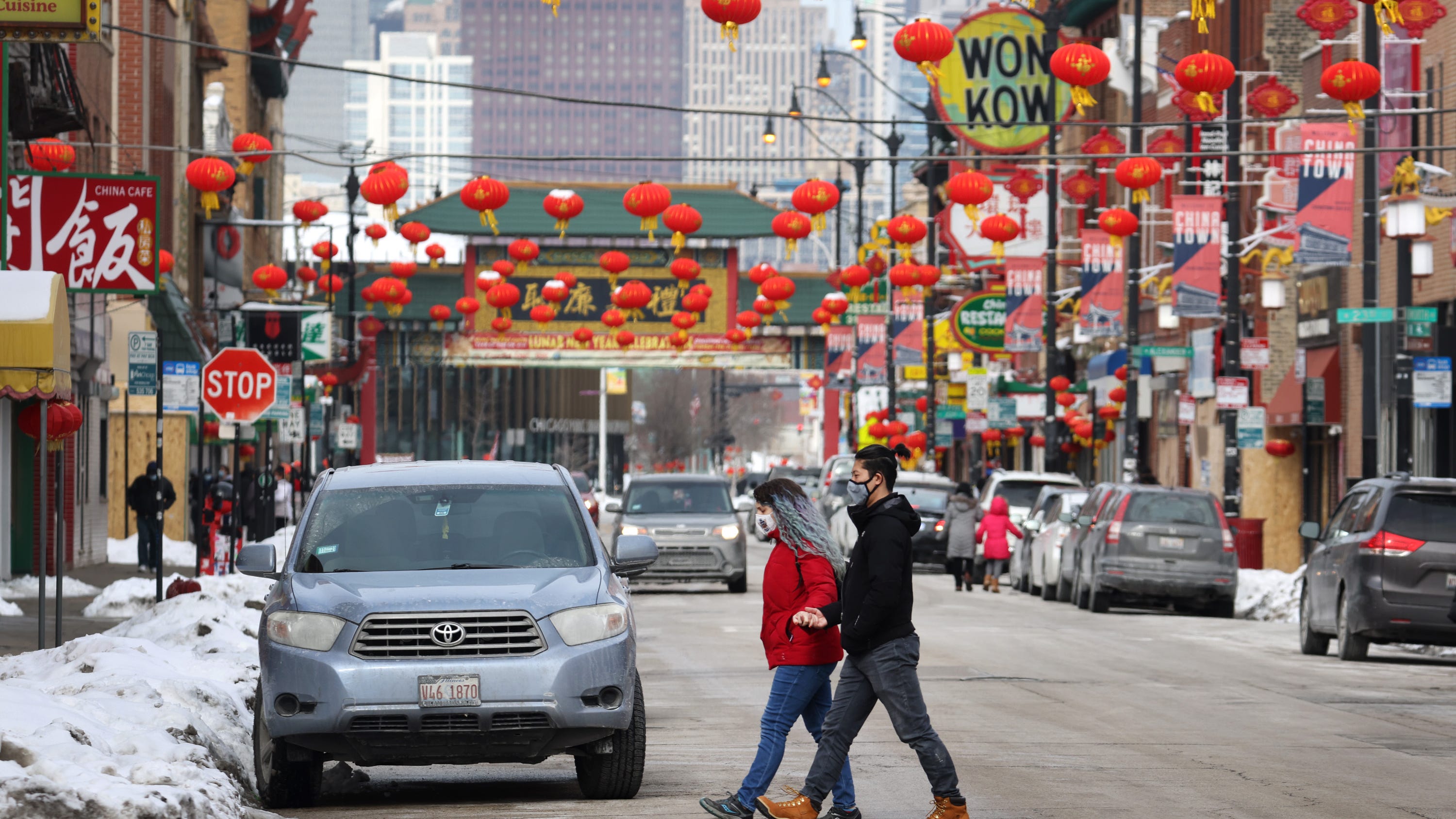 “We’re very encouraged,” organizer Grace Chan McKibben told WBBM after the plan was announced. “Very exciting to hear this. We’ve been working with CPS for quite some time.”

Martinez said his team has done a great job of showing the need for a new high school to service Asian, black, and brown students in the Near South Side. He cited long commute times that Asian CPS students face as one reason this community needs a new high school.

“We also have the opportunity to leverage state funding specifically designated for the construction of this school,” Martinez said Wednesday. “But I want to take a little more time to answer questions that exist in this community about this proposal.”

Chicago Board of Education Member Elizabeth Todd-Breland asked Martinez for a timeline of when they could expect this proposal to return.

Martinez said he has no timeline at the moment. He said his team needs more time to do their due diligence.

“We’re trying to address a need,” Martinez said. “We need to make sure the community sees it that way."