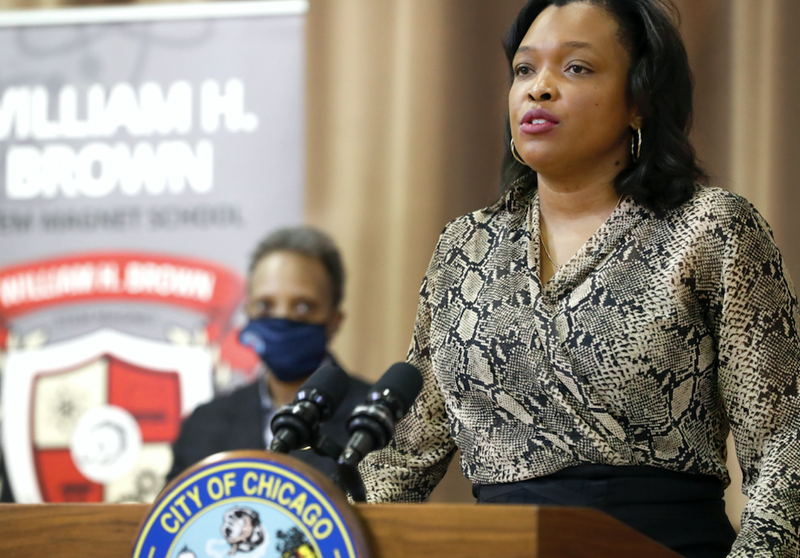 CHICAGO (AP) — The leader of Chicago Public Schools announced Monday that she is leaving the post later this year because it's time to "pass the torch to new leadership" of the nation's third-largest school district.

Among other things, Jackson oversaw schools during an 11-day teachers strike in 2019,  community uproar over plans to remake high schools in a low-income pocket of the city and bitter fights with the Chicago Teachers Union over reopening plans following coronavirus pandemic restrictions. The battles nearly resulted in a strike this year as students prepared to return to classrooms since going remote in March 2020.

In a letter to CPS families, Jackson acknowledged the difficult parts of her term but said it was an honor to serve Chicago's children for more than two decades. Roughly 355,000 students attend the city's public schools.

"While I feel there is still more work to be done in CPS, I also believe it is time to pass the torch to new leadership for the next chapter," Jackson wrote in a letter.

Jackson said she won't renew her contract, which expires June 30.

Mayor Lori Lightfoot told reporters that the district will conduct a nationwide search for the next schools chief.

Jackson, who grew up in Chicago and attended city schools, first took a teaching job with the district in 1999. She then became a principal and held several leadership roles, including chief education officer.

She was chosen as interim CEO in 2015 when Barbara Byrd-Bennett left in a kickbacks scandal that led to prison time. Two years later, she was again named interim schools chief when then-CEO Forrest Claypool suddenly resigned amid an ethics probe. In 2018, she became CEO full time, which she called a dream job.

Jackson said one of her top accomplishments was creating an equity office. She said that led to the district making more admission offers this year to Black and disabled students applying to the most selective schools.

Her tenure also saw the results of historic school funding reform, which was signed into law in 2017. Jackson said she remains committed to making sure schools reopen full time in the fall.

"Despite a disruptive year, CPS is emerging stronger than ever," she said in the letter.

"Fiscally we have made great improvements including increasing school funding equity and making significant investments in schools and students with a focus on underserved communities."

Jackson told reporters she wasn't interest in leading another school district or seeking elected office. She said she has accepted a fellowship at the Carnegie Foundation for the Advancement of Teaching, but didn't have plans beyond that and looked forward to having a break.

"As I look back on what we've done, I have felt proud and humbled, and also a little tired," she joked at a news conference.

Her announcement comes as the district's second-highest ranking administrator, LaTanya McDade, has said she is leaving at the end of the school year for a job as superintendent of a Virginia school district. 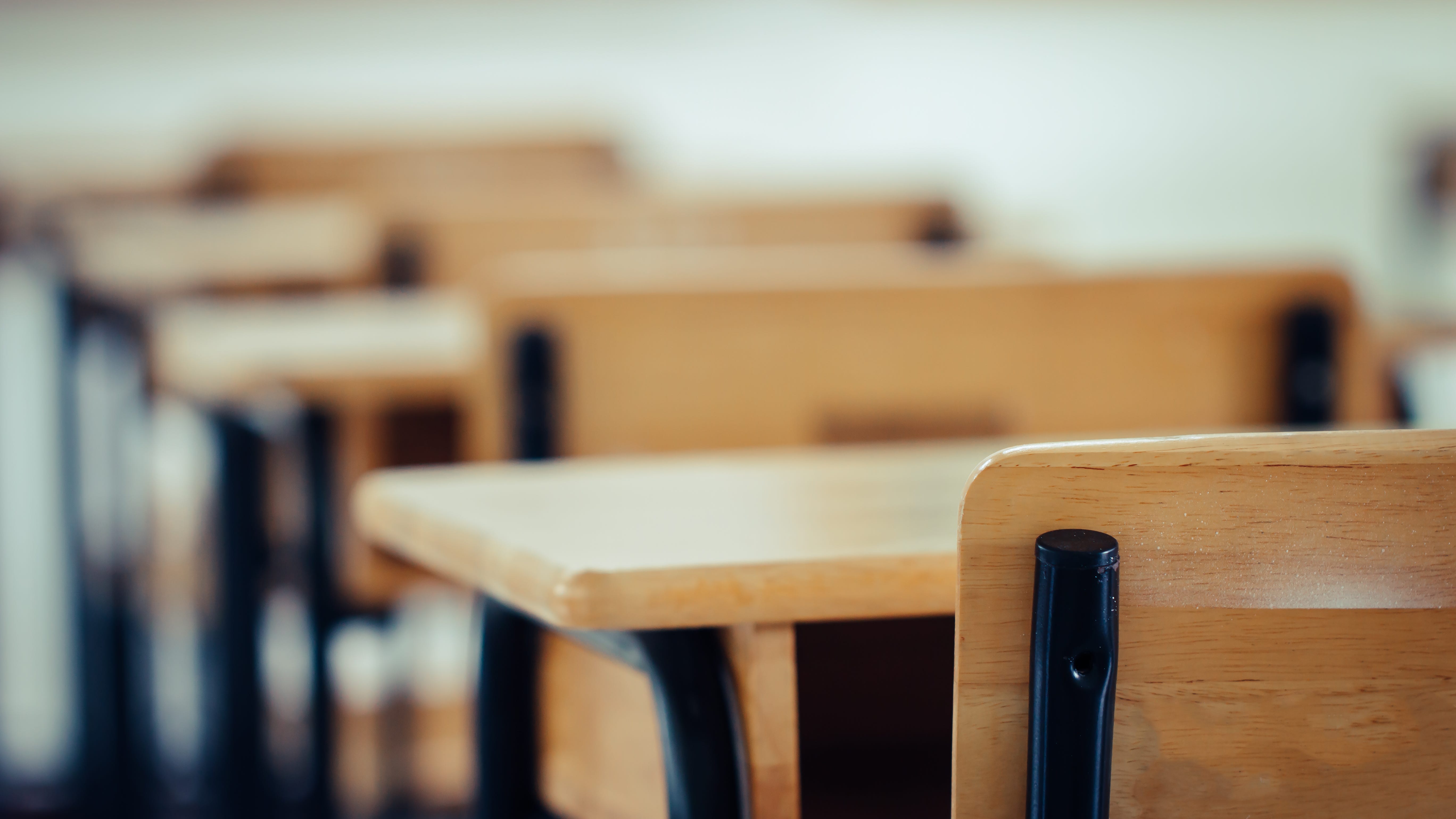