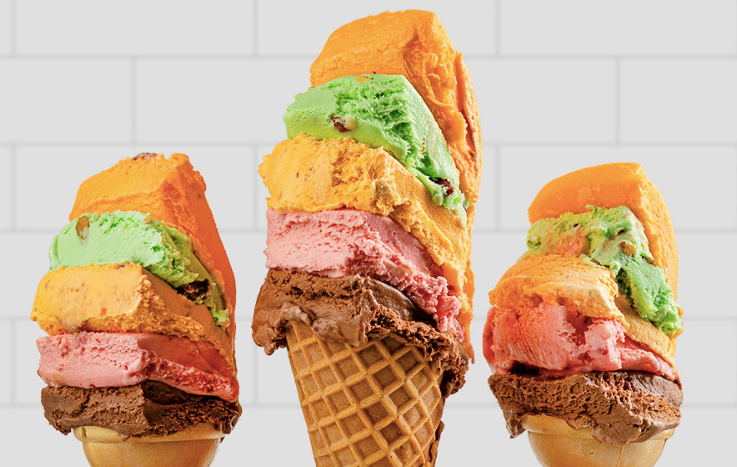 (WBBM NEWSRADIO) — A South Side staple hopes to go nationwide.

Rainbow Cone has been at 92nd and Western in the Beverly neighborhood since 1926.

While Rainbow Cone has expanded beyond its Beverly base to locations across the region, owner Lynn Sapp says the next phase is to open franchises in other parts of the country.

In addition to Florida and Arizona, the business is taking applications to open franchises in Texas, Missouri, Indiana, Ohio, Wisconsin, Michigan, Iowa, and Minnesota.

She hopes to reach Chicago transplants who want to recapture the Rainbow Cone magic. 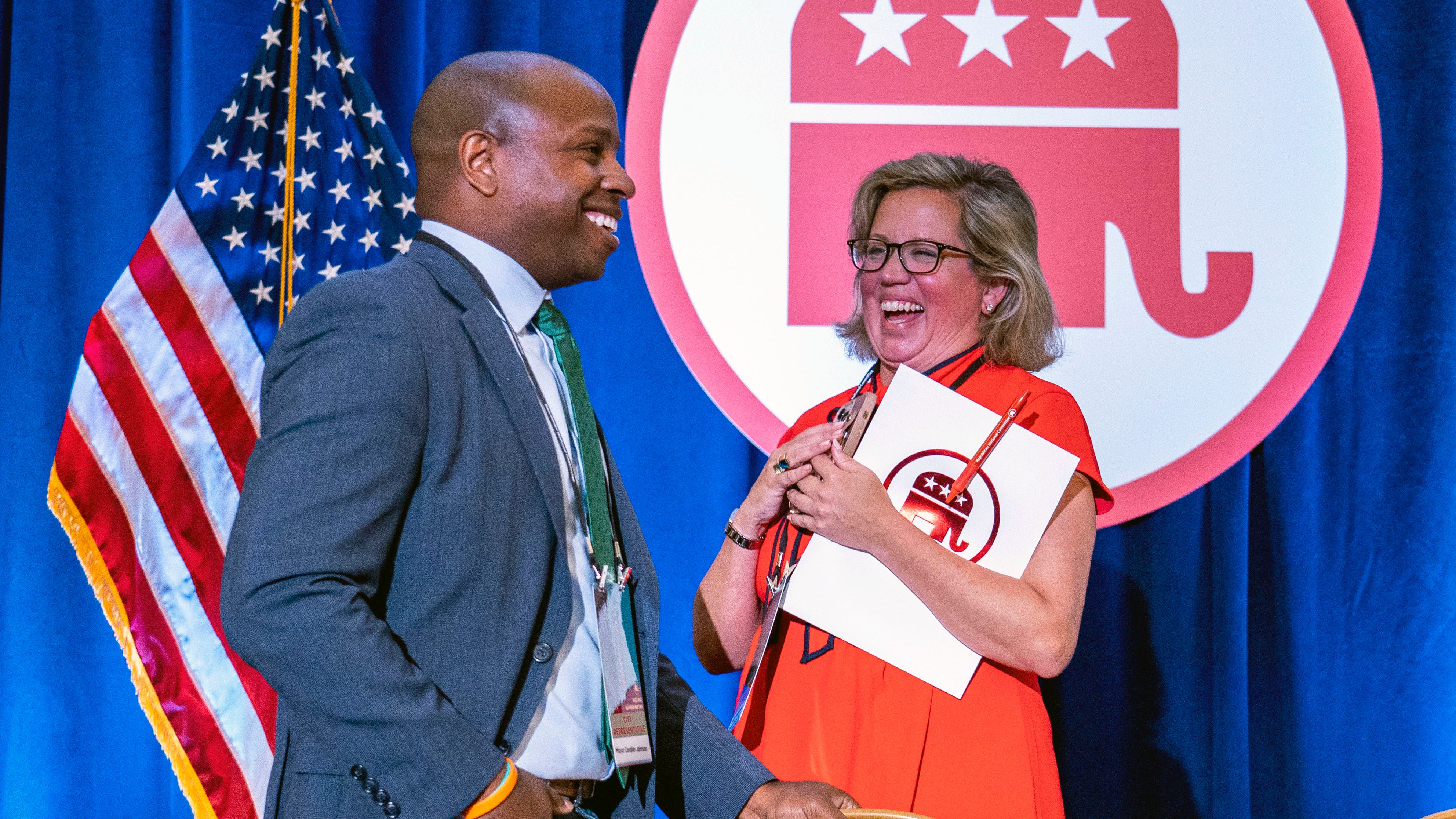