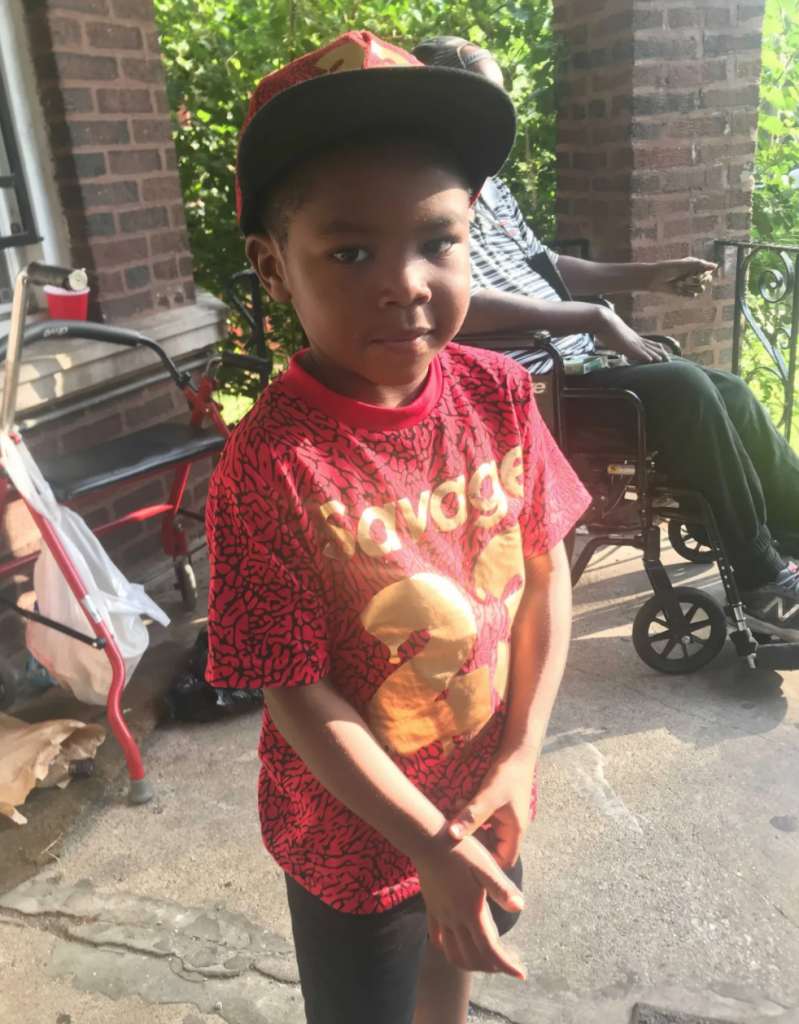 CHICAGO (WBBM NEWSRADIO) — Chicago police are looking for the driver of an SUV that hit a 5-year-old boy Wednesday, after being involved in a road rage incident on the Dan Ryan Expressway that led to a chase and shots fired in West Chesterfield.

According to Chicago police, a blue SUV and a red car were involved in a minor crash during a road rage incident on the Dan Ryan during the afternoon rush, with the 49-year old driver of the red car following the SUV when it left the expressway. Both vehicles then ended up in the 8700 block of South Michigan Avenue.

As both vehicles were northbound on Michigan Avenue, police said someone in the SUV began shooting at the red car. Seconds later, at 88th and Michigan, the SUV hit a Wisdom Parker, 5, who was running in the street for cover. The SUV kept going, fleeing the scene.

The boy went to St. Bernard and then Comer Children’s Hospital, where his condition was stabilized. According to a relative of the boy, he suffered a broken arm and leg, but is expected to be okay.

Fleming described the chaotic scene following the incident. She didn’t hear the gunshots, but said her family did. Her neighbors rushed outside and dialed 911 after Wisdom was hit.

“It was horrifying,” Fleming said. “We didn’t know if someone was shot, we didn’t even know who was hurt at the time because when I come out the house, all I hear is ‘Get him! Don’t touch him!’ … So I didn’t know what to think and then I saw blood.”

Parker’s family was coming to Fleming’s West Chesterfield home for a barbecue on her back porch. Fleming said her 5-month-old nephew was also near the family’s car when Wisdom was struck.

“We were just hanging out at my house today … just having a good get together, you know, a good time” before that happened, Fleming said.

Though the SUV fled from the area after the crash, Fleming said the driver of the red sedan stayed and filled her in on what allegedly happened.

The motorist told Fleming that the SUV sideswiped his car on the Dan Ryan. He chased that car off the expressway and into Fleming’s neighborhood. That’s when someone from the SUV began shooting at the other driver.

“He said he wished he would have known to not follow the guy,” Fleming said. “He was ignorant. I’m like, ‘Why would you follow him, though?’ I said, ‘Sir, they’re killin’ people now. Just keep going.’ And I have young sons, and they explain, ‘Mom, things aren’t like they used to be back in your day. These young folks, they’re not thinkin’.”

Fleming said her nephew is a “joy to be around.” 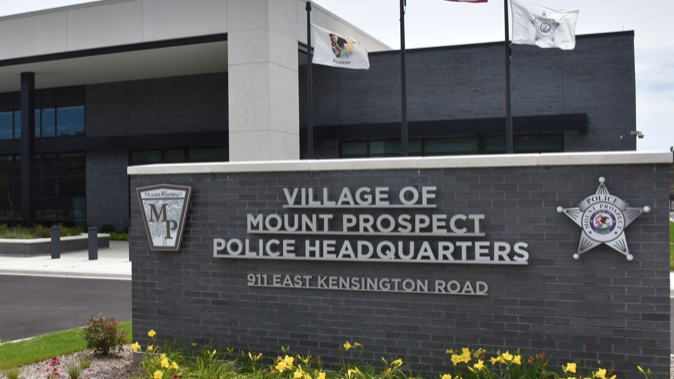 (The Sun-Times Media Wire contributed to this copy.)