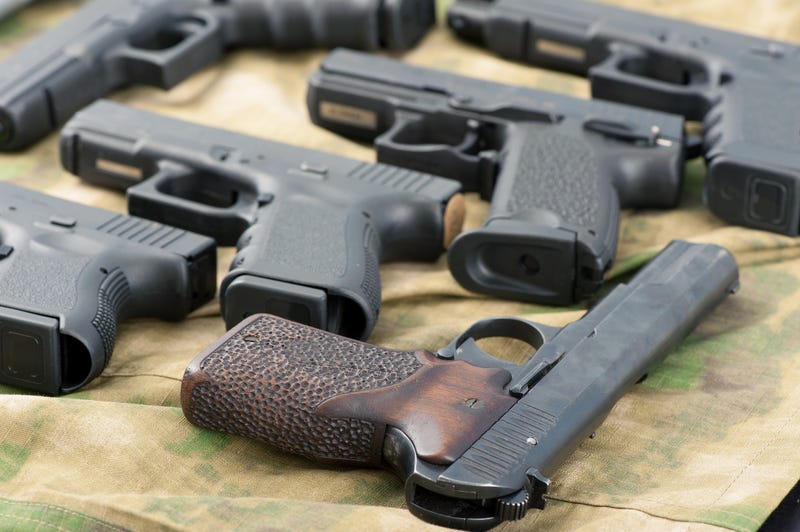 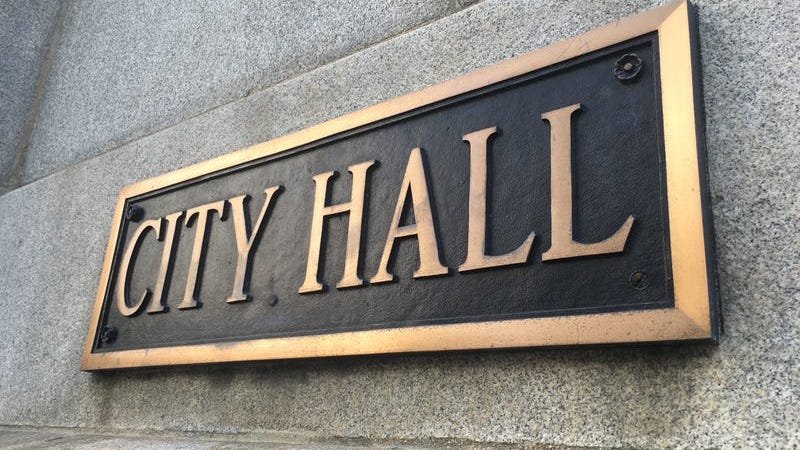 Mayor Lightfoot’s ordinance would allow the city to file civil lawsuits to seize the assets of street gangs. She said it would help take the profit motive out of gang crimes. Critics said it could harass, and even bankrupt, the families of gang members.

Mayor Lightfoot stressed, under the law, city lawyers could not do either of those things.

And she said the city not only must tell a judge the exact target, but the asset that is to be seized - presumably bought with ill-gotten gains.

Critics also worry that suing street gangs and seizing assets could further poison the relationship between police and poor communities and harass poor teenagers who have no real assets.

Again, Mayor Lightfoot said the city would have a high burden of proof and only go after the gang leaders.

"We intend to strike fair, but hard blows against them. In the middle of the crisis that we are facing with violence, we have an obligation to use every tool in our toolkit to bring peace to our neighborhoods, and I believe this is really an incredibly important measure," Lightfoot said.

She believes public resistance to the idea will dissolve when people understand the measure. 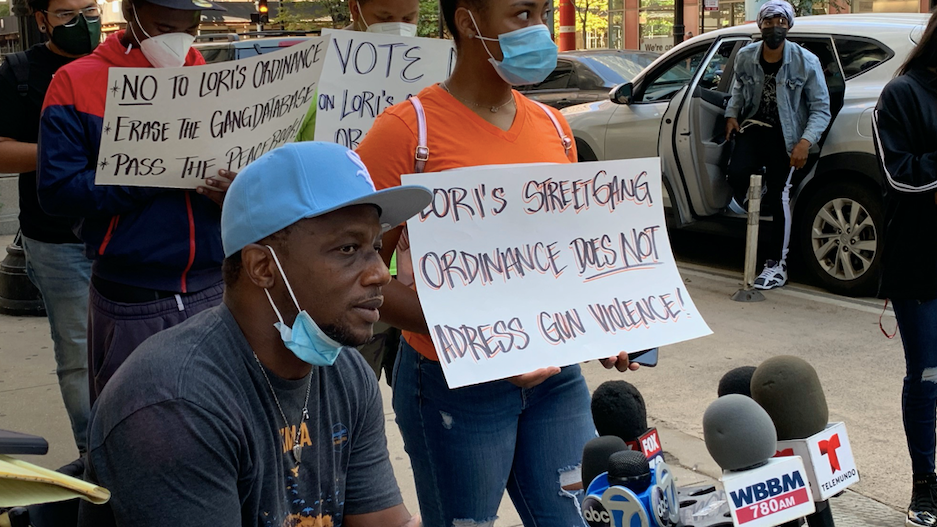