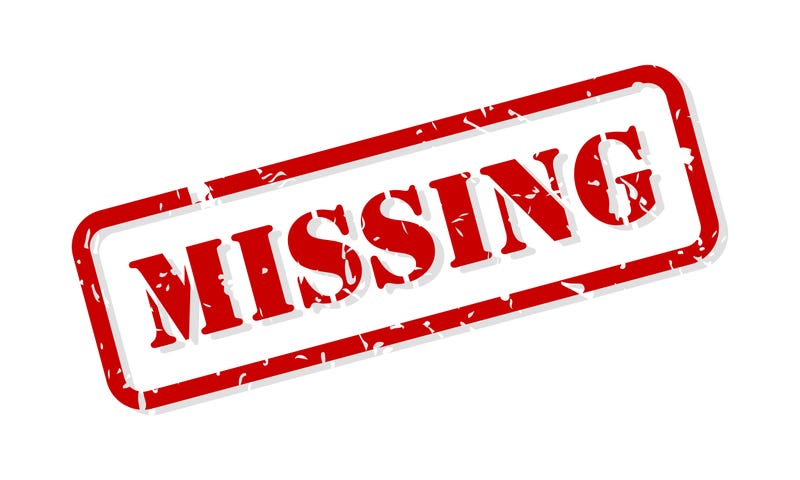 CHICAGO (WBBM NEWSRADIO) -- A new effort is underway to try to find dozens of people who’ve been missing for three or more years since 1930 in Cook County.

Cook County Sheriff Tom Dart said there are 170 people who have been reported missing three or more years dating back to 2-year-old Mary Maroney who would have turned 93-years-old Wednesday.

“Our strong hope is that we’re going to be able to, periodically, talk to you about individuals that we have been able to find. That is going to be incumbent upon not just the hard work of the detectives but the work of the public to give us tips,” Dart said.

The sheriff said his office has a lot of experience at identifying people who were and were not victims of serial killer John Gacy as well as in tracking down missing children. He also said his office has more technology at its disposal. Three detectives are assigned to the unit under Commander Dion Trotter.

“The way in which we use DNA today. Things of that nature will be used. And, as well as cellphones,” Trotter said.

There are 93 men and 77 women among those on the long-time missing list. Dart said the women will be the early focus of the project because women are more vulnerable to things such as human trafficking.

One of the missing women, Viola Martin, was 56 when she was last seen in late 2009 in Glenwood. Martin’s car was later found in Dixmoor and there were unconfirmed sightings of her after that. Her daughter Angela Martin Fields said she and her family want to find their mother, find closure and see if she can be brought home.

“Our mother, Viola Martin, has been missing for 11 years since 2009 and it has been the hardest 11 years that my sisters and my family had to face,” Fields said.

Fields said her mother had had a drug problem but had been clean for five years when she disappeared. Fields said Martin is a loving and caring person who has great-grandchildren she hasn’t met yet.

Information about the missing women can be found on the Sheriff’s website, www.cookcountysheriff.org/person/. Tips can be reported to investigators on the web page for each missing person.

“We believe the website is going to have enough on there, that’ll give you enough information that might be able to assist us in doing this and, if not, you can reach out to us,” Dart said.

The public can also contact the Cook County Sheriff’s office at 773-674-9490 or ccso.missingpersons@ccsheriff.org.