BREAKING: All IL students must wear masks in schools regardless of vaccine status 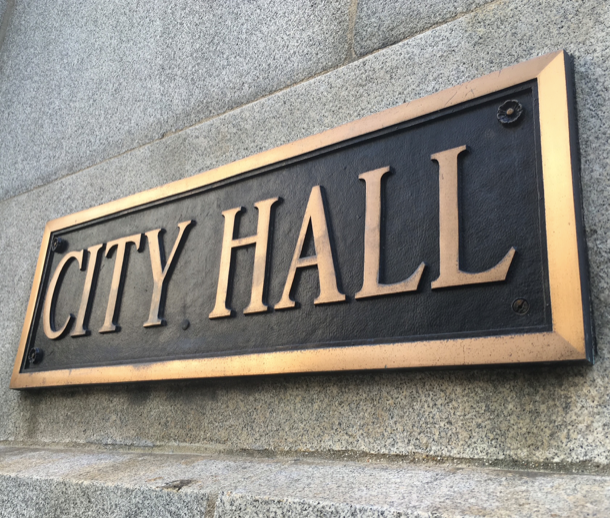 (WBBM NEWSRADIO) — Members of Chicago's City Council will try again on Friday to get the people’s business done after Wednesday’s regular meeting abruptly adjourned in a wave of competing parliamentary maneuvers.

It began when two aldermen tried to delay a confirmation vote for Mayor Lori Lightfoot's nominee, Celia Meza, to be the head of the Law Department. They said they were protesting the city's handling of police misconduct cases, including the botched police raid that traumatized and humiliated a Chicago social worker.

In the resulting flurry of activity, the council’s meeting was adjourned until Friday. Aldermen may take up the Meza nomination and a much-debated measure to rename Lake Shore Drive in honor of city founder Jean Baptiste Point Du Sable.

The mayor, who canceled her usual post-meeting session with news reporters, blasted council members who impeded the meeting.

“… today, a small group of Aldermen brazenly created a spectacle and did a disservice to their constituents, instead of raising their concerns through the appropriate forum,” Lightfoot said in a prepared statement.

“As a result of their cynical actions, the City Council failed to pass protections and relief for our hotel workers, primarily Black and brown women, who were most impacted by the pandemic, and our small businesses. On Friday, we look forward to continuing our work on behalf of Chicagoans.” 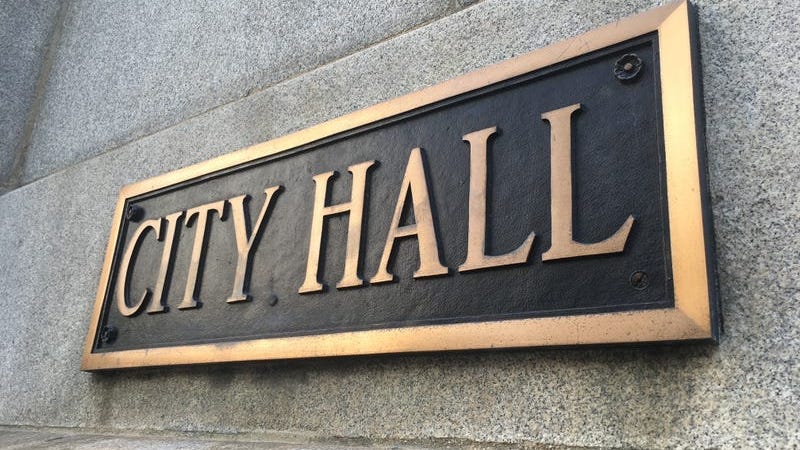