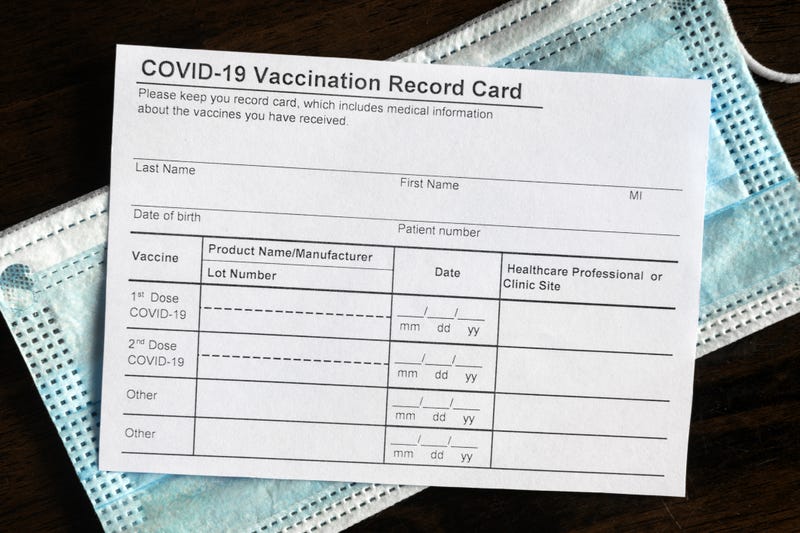 CHICAGO (WBBM NEWSRADIO) -- We could find out Monday how many city workers have actually followed the city’s order to report their vaccination status. Meanwhile, the stand-off between the city and its police union over a vaccine status reporting order has ratcheted up and there is no end in sight.

A memo from the Chicago Police Department is to be read at all roll calls. It warns officers that failing to comply with a direct order - following the city’s vaccination policy - could result in a disciplinary investigation and possibly dismissal from the department.

The Fraternal Order of Police followed up with a post on Facebook showing a picture of an unmasked Mayor Lightfoot celebrating the Chicago Sky’s championship win, while all those around her at Wintrust Arena were following the city’s rules and wearing masks.

The post reads, "Still think this is about COVID or public health?? This mayor is a complete and utter joke. She is the epitome of hypocrisy. This is plan and simple union busting. The other city unions better wake up. Today it's us under attack. Tomorrow it will be you if you challenge this tyrant. We will not relent."

Still think this is about COVID or public health?? This mayor is a complete and utter joke. She is the epitome of...

Posted by Fraternal Order of Police: Chicago Lodge No. 7 on Sunday, October 17, 2021

The union is advising police officers to turn on their body cams if a supervisor is going to verbally tell them they have not followed the vaccine reporting mandate. 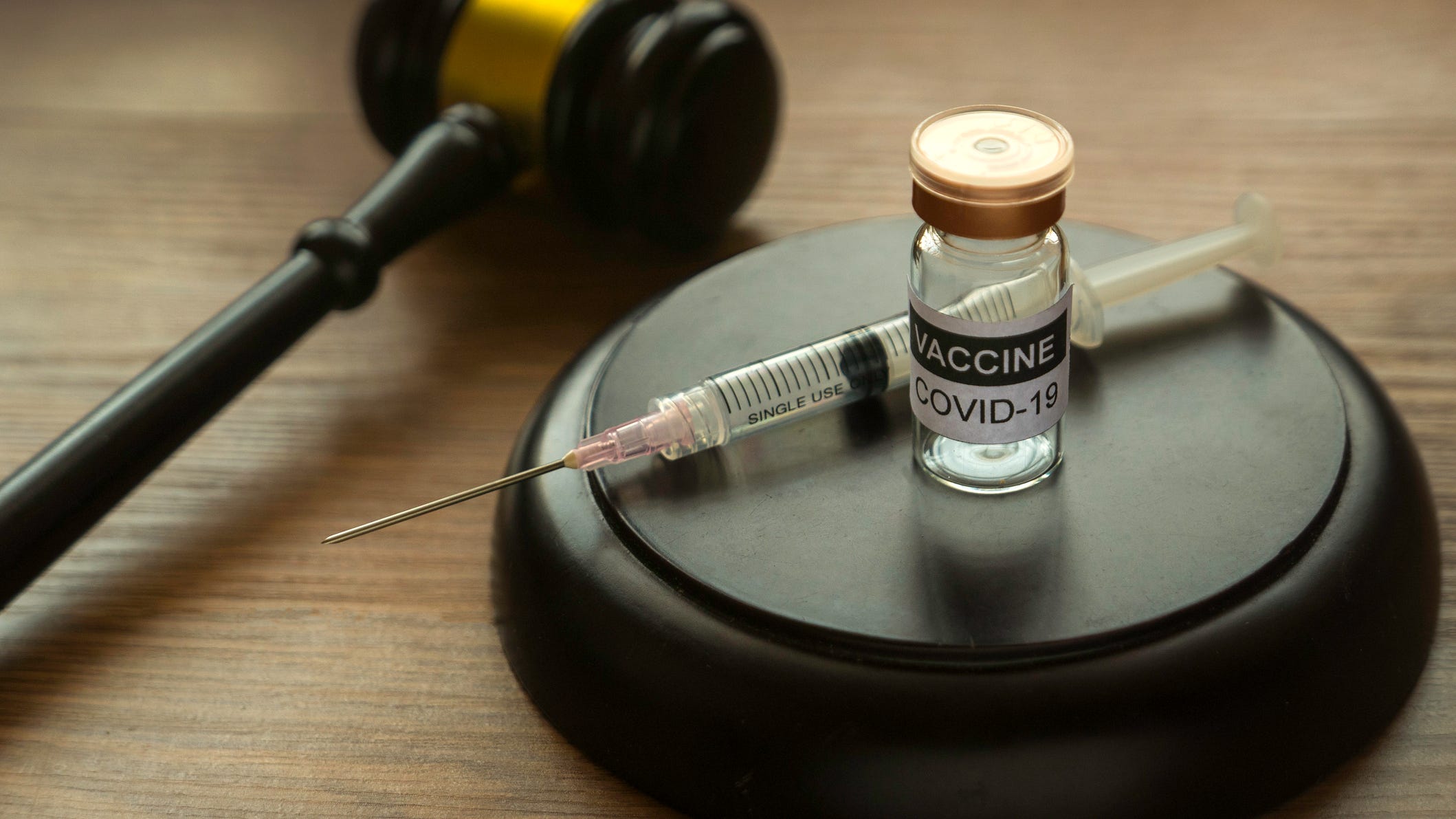 City files complaint against Fraternal Order of Police for refusing to comply with vaccine mandate FOP President to fight vaccine mandate in court, urges members not to report vaccination status to city