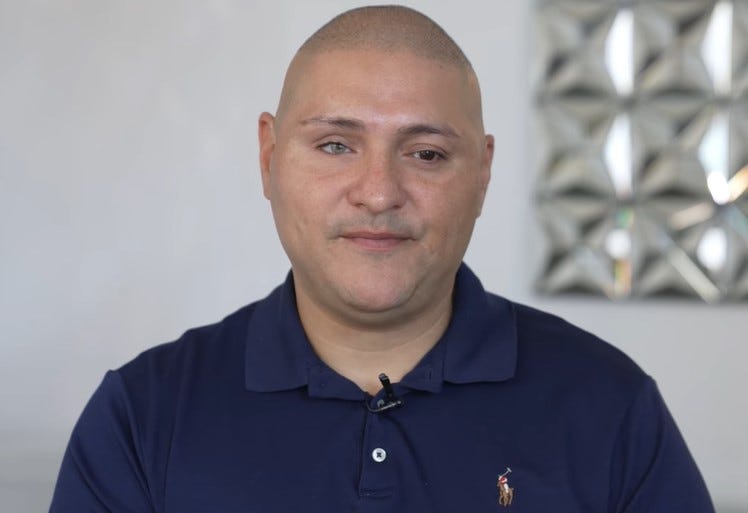 CHICAGO (WBBM NEWSRADIO) - A Chicago police officer who was shot last year has a message for other police officers following recent suicides.

Carlos Yanez Jr. was shot four times last year during a traffic stop, including in the head.

The bullets are still in his body. He lost an eye, and to say he has struggled would be an understatement. His partner, Ella French, was killed.

He posted a message to other officers on Facebook.

A message coming from the heart, to all Officers 💙💙💙 I love you 💙💙💙 #SuicideAwareness

“Right now it’s definitely the hardest time ever being a cop. I was in the class, a group therapy that was focused on suicide. A couple of things stood out to me, and I carry with me every day, that the two main lies to suicide, one, “God has abandoned you,” and two, “your family is better off without you,” which are lies.

He said that’s what he’s doing. 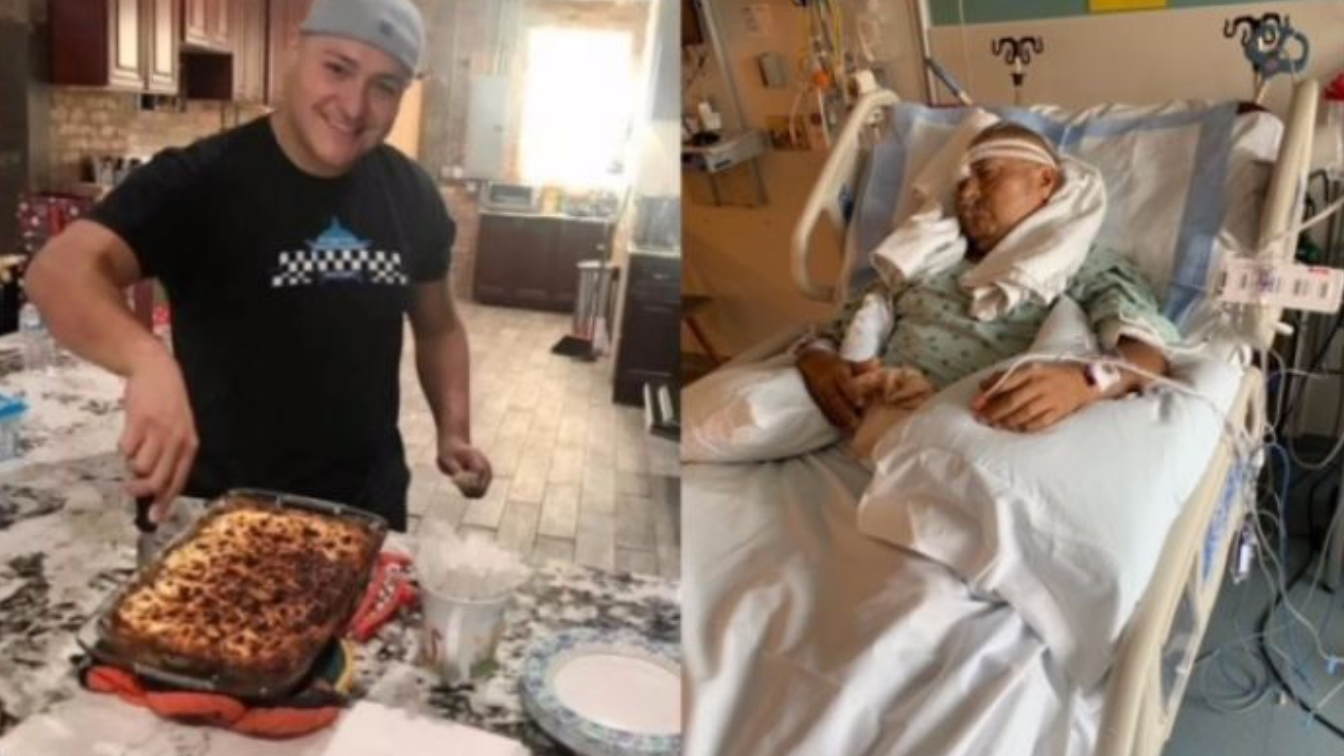 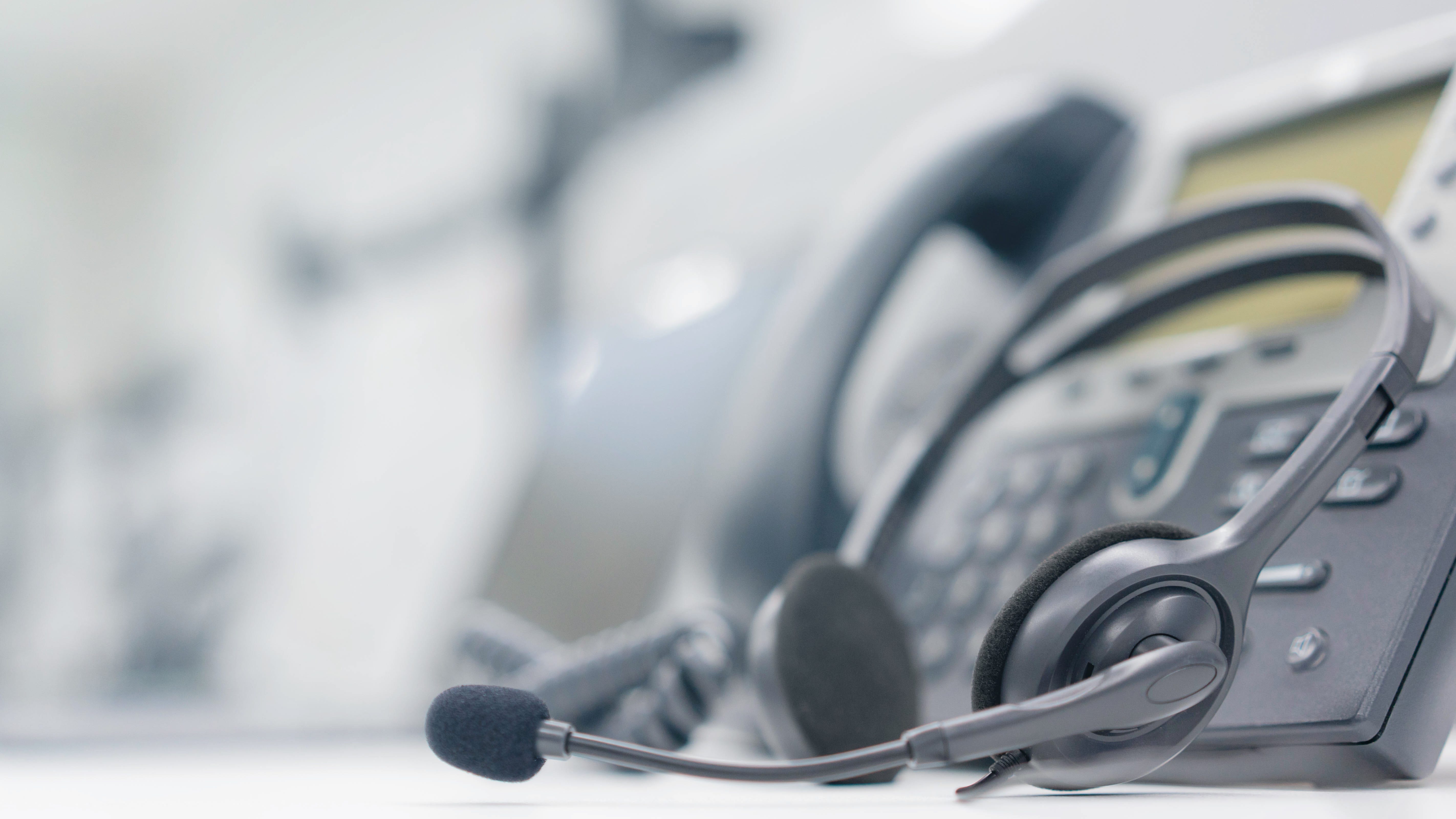