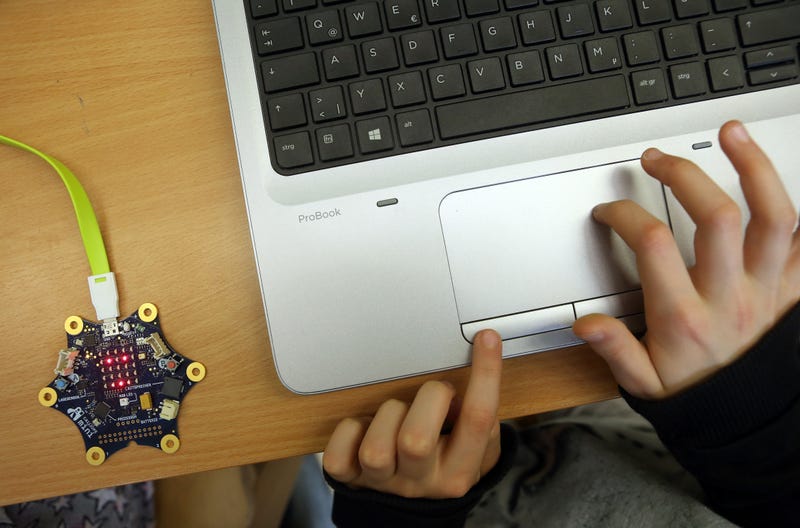 CHICAGO (WBBM NEWSRADIO) -- An education advocate says that Chicago Public schools may be misinterpreting a law she helped write, and unnecessarily blocking access to classroom software in the name of privacy.

Cassie Creswell, director of Illinois Families for Public Schools, is hearing complaints from teachers who say they’ve lost access to software used for presentations, teaching lessons on coding and more, because of the Student Online Personal Protection Act.

Creswell said the Act is meant to safeguard students' personal information when being shared with third party companies.

She said the law should not apply to general application software, meant for users of all ages and that the intent was not to restrict uses of software, but to provide guidelines for written agreements with vendors protecting personal data.

However, Creswell’s been hearing complaints that the CPS has blocked classroom access to some widely used programs from vendors like Adobe, and Code.org.

Creswell said the Illinois Student Privacy Alliance, a consortium of nearly 800 school districts, has been sharing compliance resources for such programs.

"There's tons of programs that are now being used in schools throughout Illinois. Those schools are in compliance with the law," she said. "For CPS to not get it done, they're doing some things in complicated and mysterious ways that have now become a huge problem."

A CPS spokeswoman told Axios that officials are working on resolving the issues with software vendors. 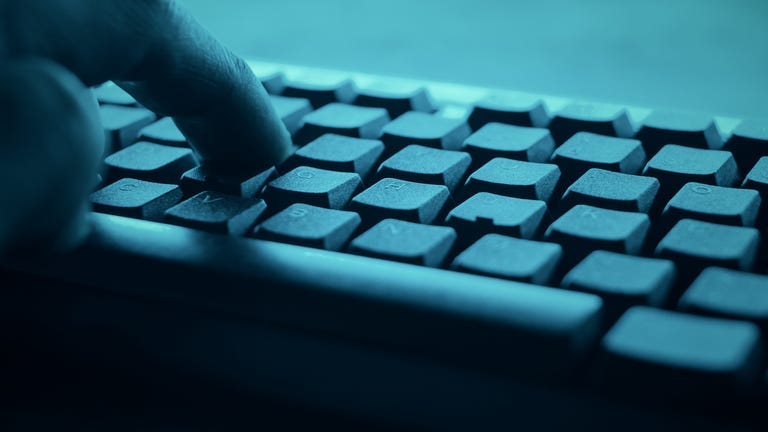