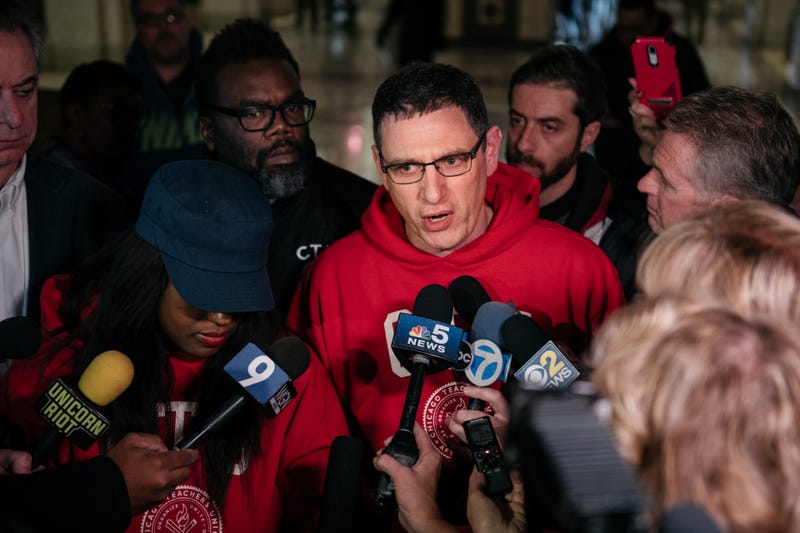 CHICAGO (WBBM NEWSRADIO) -- Mayor Lightfoot and the Chicago Public Schools have announced plans to bring some students back into classrooms for in-person learning starting in January, but the plan is drawing criticism from the Chicago Teachers Union.

The plan calls for pre-kindergarten and some special education students to return on Jan. 11 and students in K-8 returning on Feb. 1.

Families will have the option to continue remote learning.

The Chicago Teachers Union said the announcement was made, "per usual, without input from parents, students, educators or other critical stakeholders, and is wholly de-linked from any health criteria, including community infection rates."

CTU President Jesse Sharkey said he wants to know more about what levels of infection rates would prompt CPS to delay those plans.

"The Chicago Teachers Union is dismayed to see the Mayor and Chicago Public Schools set a reopening date without setting public health crisis criteria to go along with it," he said.

In a statement he said, “Today’s announcement appears to be based on the mayor’s political agenda, because it sure isn’t based on science. Just unilaterally picking an arbitrary date in the future and hoping everything works out is a recipe for disaster.”

A statement from CPS said "while the district is prepared to safely offer in-person learning at this time, consistent with schools across the city and country, including at private and parochial schools in Chicago that have seen low incidence of school-based transmission, beginning in-person instruction in January will minimize disruptions as students transition back to schools while allowing students to quarantine following the holidays."

CPS also claims remote learning has not been effective for many of its students particularly those who are Black and LatinX. 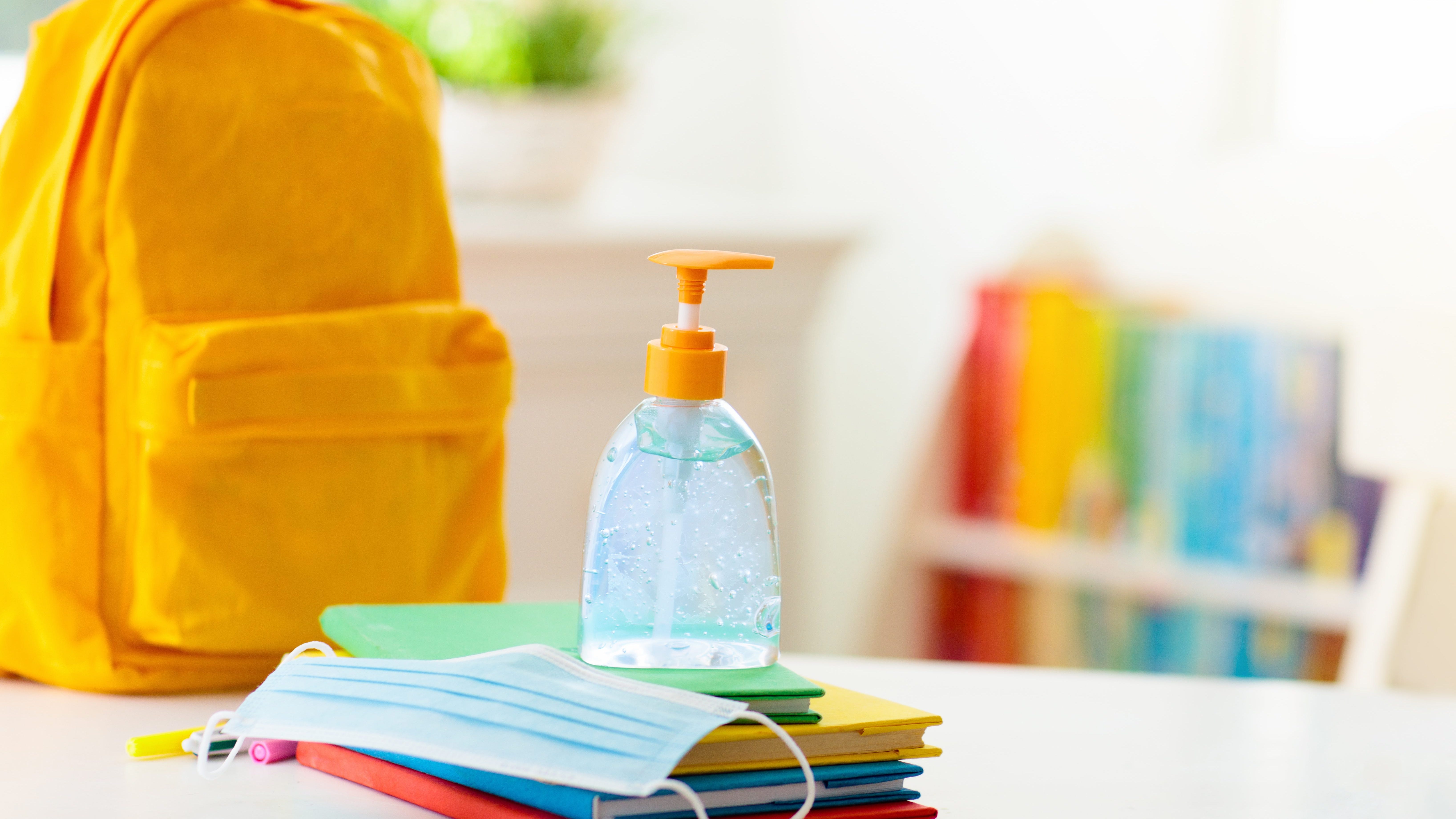 Chicago Public Schools to return to in-person learning on Jan. 11

“You don’t make decisions about somebody’s else’s children in back rooms,” CTU Vice President Stacy Davis Gates said in a statement. “You need stakeholder input, family buy-in to give parents confidence and a uniform, collaborative plan to make it work.”

“Instead, we have the worst possible leadership at the worst possible time,” Davis Gates added. “Ironically, the mayor is the last person in America listening to the Trump administration when it comes to reopening schools; even the CDC has removed previous guidance from its website, and capitulated that schools are congregant settings where a virus like COVID-19 will spread.”

Since the mayor and Chicago Public Schools ordered school clerks, technology coordinators, security guards, and other workers back into largely empty buildings this fall, more than 150 schools have reported COVID-19 cases, according to information reported to the CTU. Clerks, principals, assistant principals and lunch staff have become infected with COVID-19. Multiple families have contracted the virus, and at least one teacher and security guard have died. CTU said CPS has been ignoring a binding arbitration decision to allow school clerks and others to work remotely for weeks, at the same time that the mayor’s handpicked district leaders refused to formally bargain with the Union. Instead, CPS poorly enforced school safety protocols, and unilaterally issued remote learning plans that parents and students say are inhumane and inadequate, the union said.

According to CTU, in July, city officials said a rolling seven-day average of 400 cases per day could trigger remote learning. Today, that rate is nearing 2,400, and rising, with the virus expected to continue surging in the coming months.

While CPS has said schools are safe to reopen, no study to date has examined reopening schools in a city like Chicago, where students frequently live in multigenerational families that rely on public transportation, confront high levels of poverty, and with individuals who are essential workers already at higher risk for COVID-19.

“This mayor talks about equity, but where is the equity for the Black and Brown clerks she’s needlessly forcing to work in person, at the same time she’s telling Chicagoans to shelter in place?” Davis Gates said. “We can find the need for equity during a pandemic, but we can’t find it for the West Side, which only has four school libraries, or for predominantly Black schools and communities, which are chronically underfunded and under-resourced compared to others?” Last week, CPS told the Union that it now considered educators to be essential workers as well, and as such, could unilaterally mandate a return to school buildings.

“Any science that CPS cites is an apples to oranges comparison, because the data about districts like ours remains limited, even as we’re still learning about this disease,” Sharkey said in a statement. “This mayor says the buck stops with her, and that she would lead during the pandemic with empathy and science, but returning thousands of people to schools as COVID rages is far from empathetic, and the science is unclear.”