CHICAGO (WBBM NEWSRADIO) – Major League Baseball has decided to cancel the first two series of games on its schedule because of the continuing player lockout. And that’s going to affect more than players and owners.

Jennifer Yolich, who is a bartender at Mitchell’s Tap on 33rd and Halsted streets in Bridgeport, said she was looking forward to opening day for the White Sox against the Minnesota Twins not only as a fan but because it brings more people into the bar.

“We all had high hopes the masks are gone. We thought this was going to bring people back into the bars. Now, all of a sudden might postpone baseball again, that can have an effect on us,” Yolich said.

Yolich said she wears Sox stuff every day at work. Meanwhile, north in Wrigleyville, John Gillette of Greystone Tavern said it’s not just millionaires and billionaires impacted by the canceling of games.

“A lot of us rely on that business to make our rent,” Yolich said. 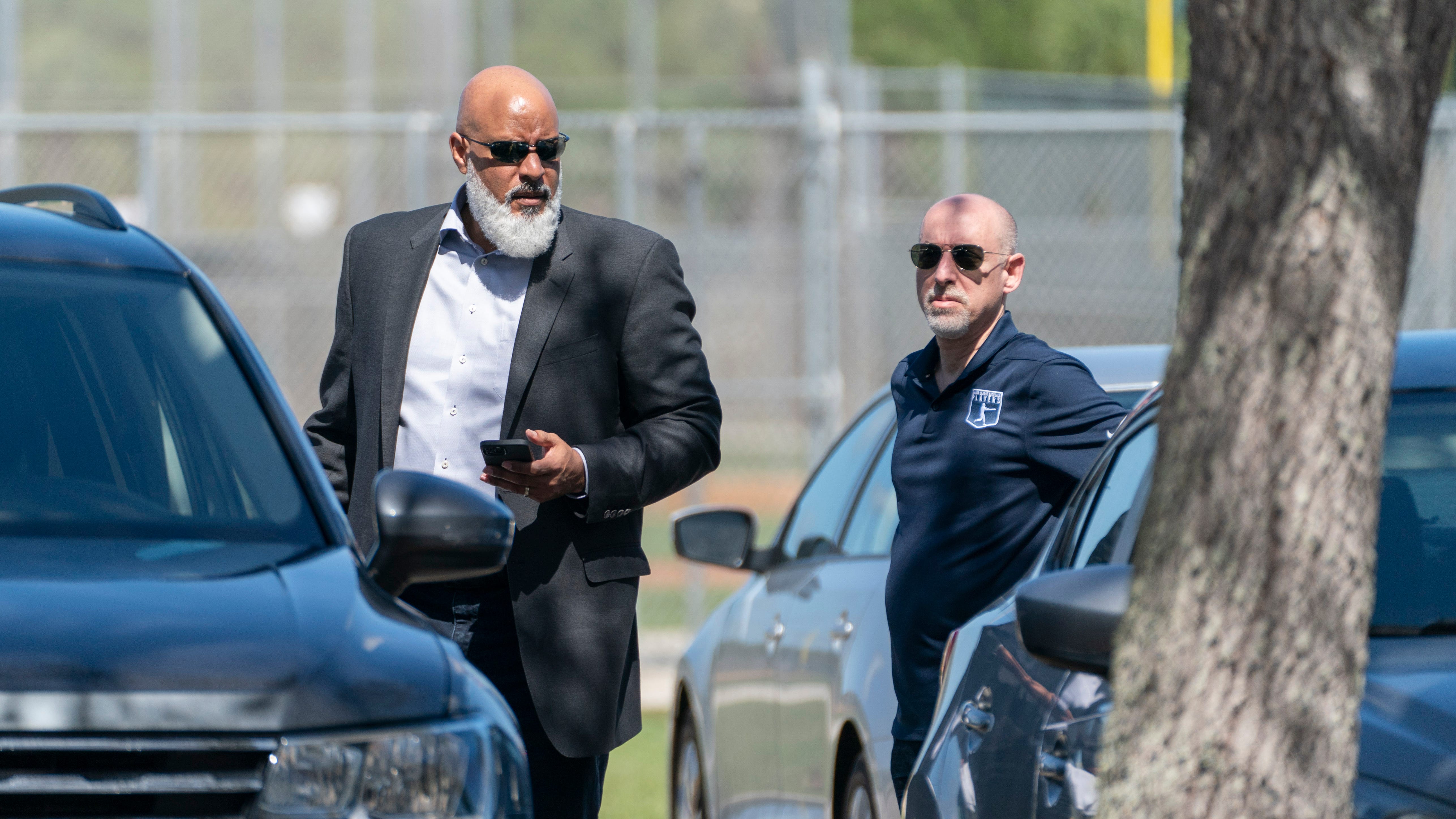