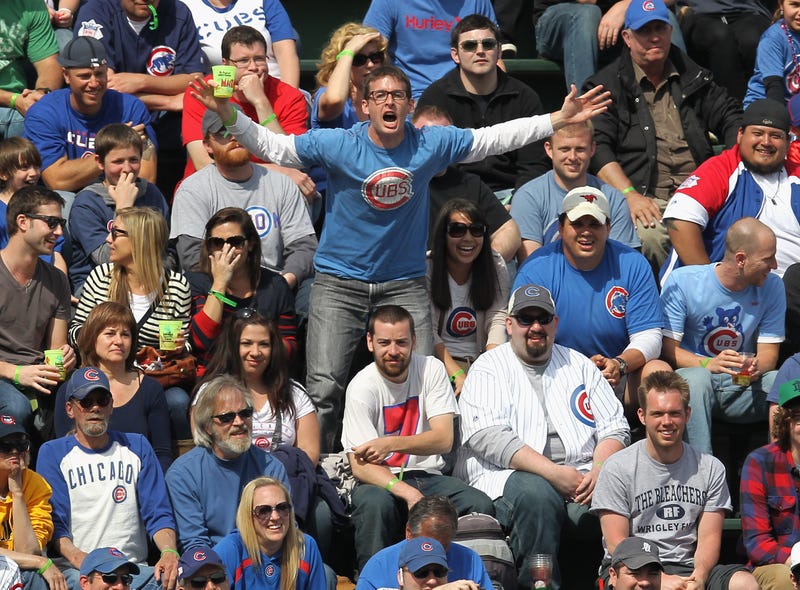 Fans of the Chicago Cubs in the left field bleachers harass Roger Bernadina of the Washington Nationals at Wrigley Field on April 7, 2012, in Chicago. Photo credit Jonathan Daniel/Getty Images
By Cisco Cotto

CHICAGO (WBBM NEWSRADIO) — Any fan of Chicago baseball won’t be surprised at the rankings at onlinebetting.com.

The survey listed which MLB fan bases swear the most.

Fans of the Yankees, Red Sox, Mets, and Phillies’ fans make up the top four teams. Cubs fans ranked No. 5 on the list.

The rankings aren’t broken down by year, though, so there’s no way to know if Cubs fans swear more today than they did in 2016.

Sox fans are No. 7 on the list, probably due to runners left in scoring position.

Fans of Toronto, Colorado, and Minnesota swear the least, according to the survey.

When — or, if — the White Sox win the division, though, those Twins fans might develop a pretty thick East Coast accent. 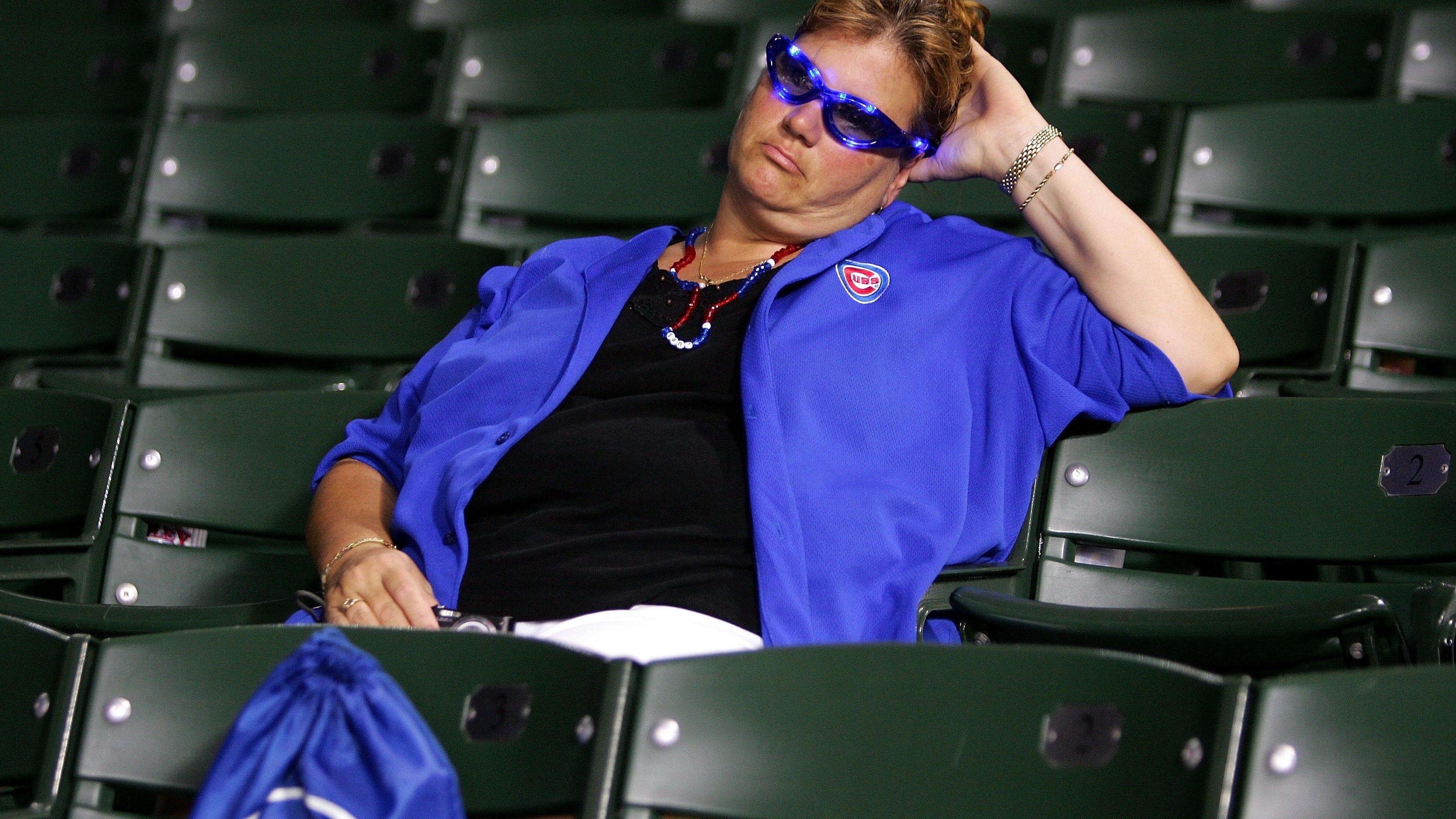 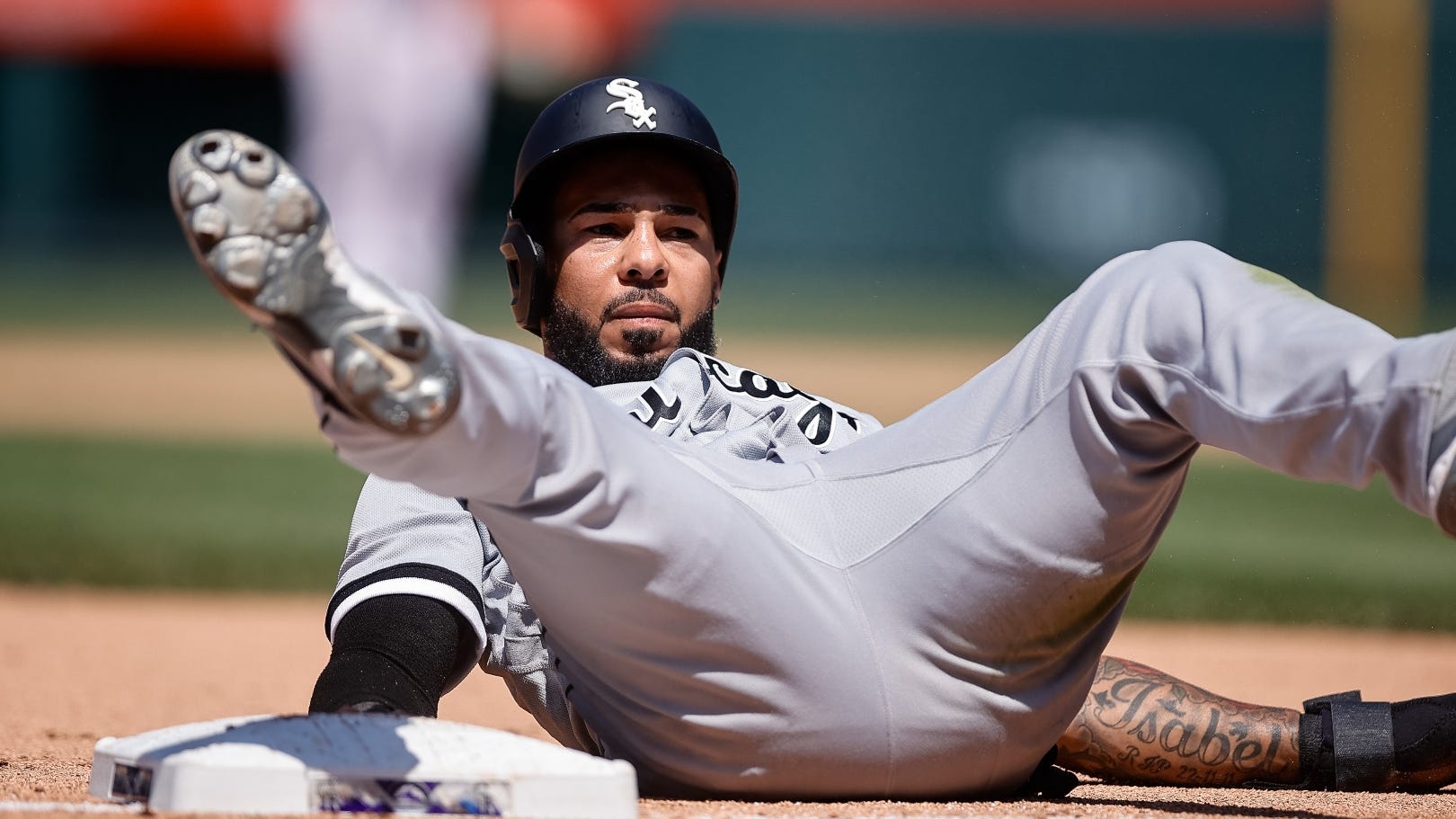 Steve Stone on White Sox: 'This is about as bad a baserunning team as I’ve ever seen'