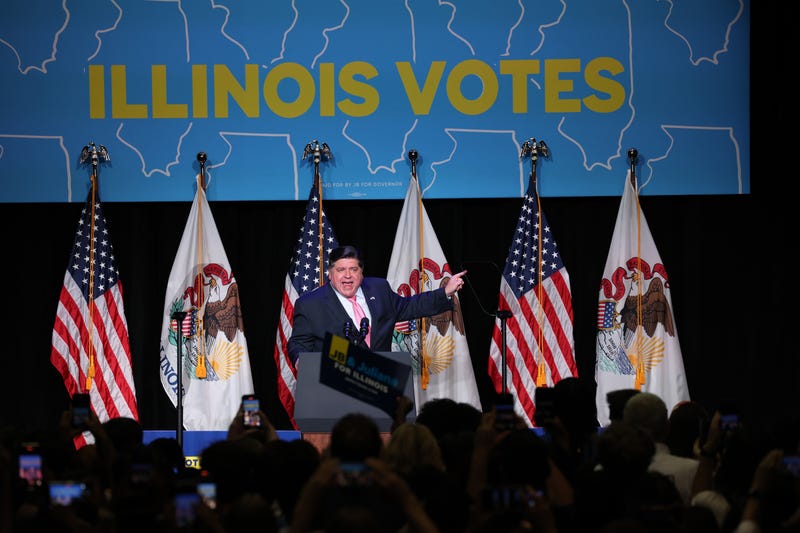 Illinois Governor J.B. Pritzker participates in a rally to support Illinois Democrats on the campus of UIC on September 16, 2022 in Chicago, Illinois. Photo credit Scott Olson/Getty Images
By Craig Dellimore

CHICAGO (WBBM NEWSRADIO) — Executives at the company that publishes the Daily Herald newspaper said they will no longer print and mail a series of anti-Democratic mailers designed to look like newspapers — which were created by a longtime Republican operative.

The announcement came after Gov. J.B. Pritzker announced he would not take part in the Daily Herald's candidate forum unless it explained its relationship to those mailers.

Pritzker’s campaign manager sent a letter to Herald publisher Doug Ray and said they were “disappointed” and “shocked” that the conservative political mailers, made to look like newspapers, were sent using the Herald’s postal permit through parent company Paddock Publications.

The mailers were from the so-called “People Who Play by the Rules PAC.”

The campaign, though, said that the mailers slander the governor and his policies. Officials said the governor will not participate in a candidate forum being sponsored by the newspaper.

Pritzker would be willing to give an independent interview to a Herald reporter, his campaign said, his team added that this is not an attack on the Daily Herald’s journalists.

In a statement, the Herald said: “The company does not endorse the content of any of the print jobs it does for vendors, including many newspapers. It neither embraces nor condemns them. It merely prints them.”

The paper added that its editorial department is kept separate from the printing operation. 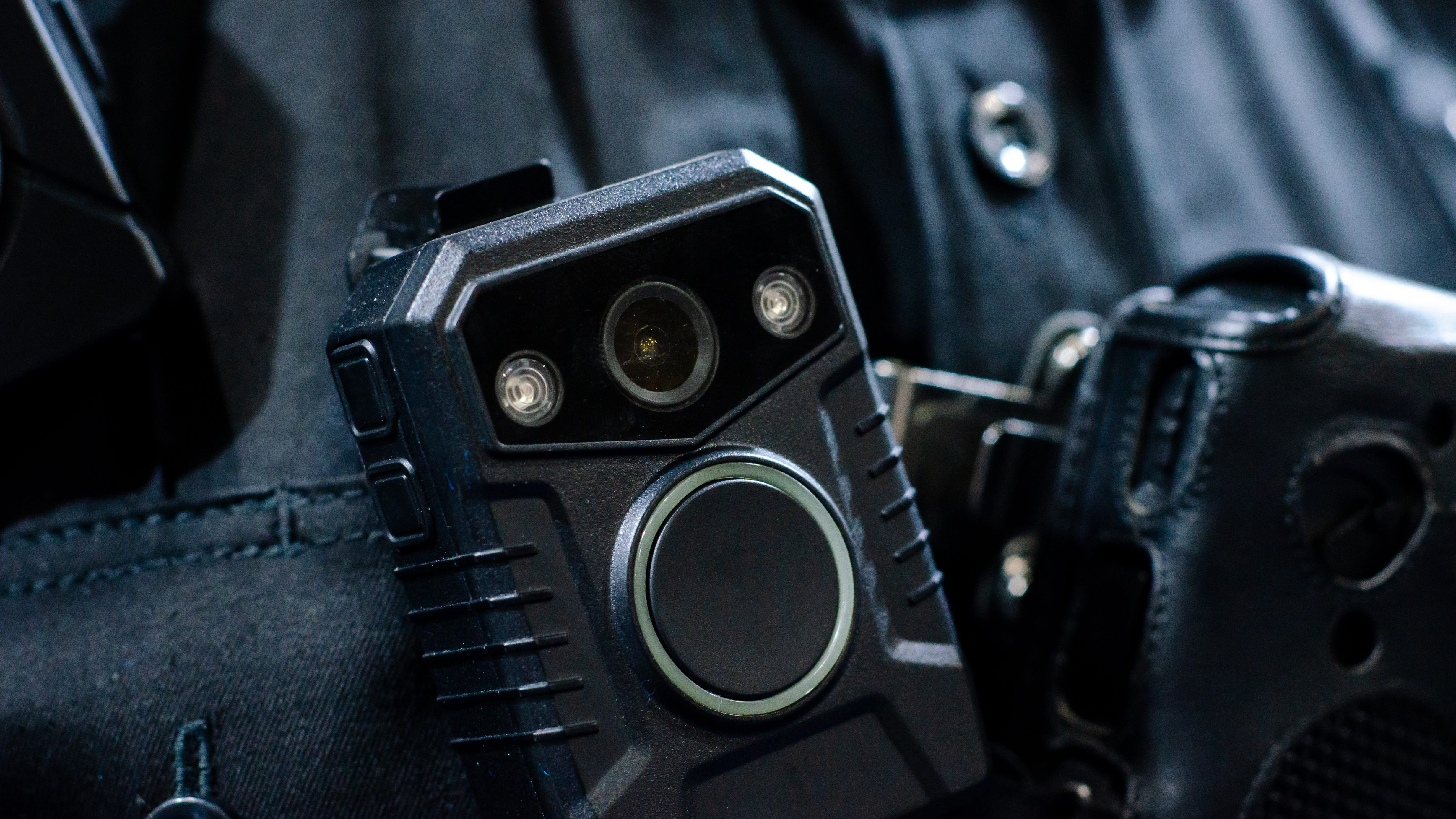 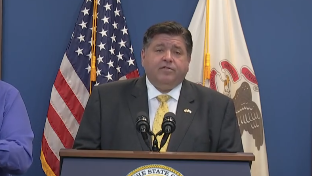