(WBBM NEWSRADIO) -- A Hollywood factoid has long ricocheted around the Internet: that legendary tough guy Charles Bronson would give his neighbor Dick Van Dyke a lemon cake every Christmas.

Such a tantalizing anecdote, if true, demands a little filling.

Did they hang out? Was it really Bronson gifting the cakes and not the other way around?

“I have no idea,” Van Dyke said in phone interview this month. "We never talked about it, as far as I can remember.” 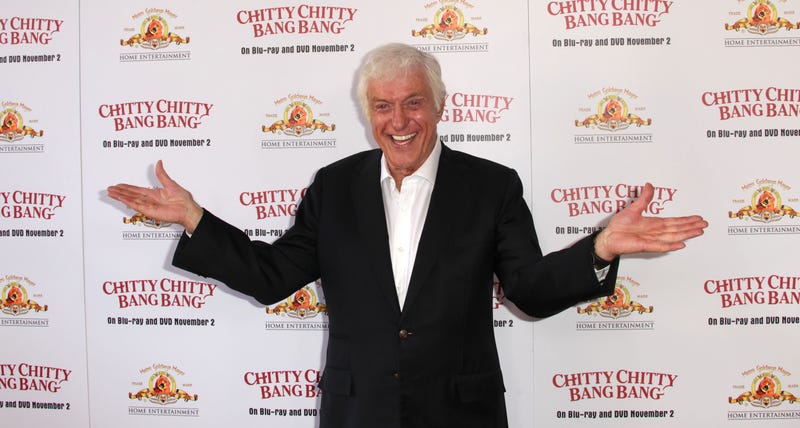 Dick Van Dyke at an appearance for the re-release of 'Chitty Chitty Bang Bang' in 2010. Photo credit Getty Images

He confirms the basic story, with one clarification: Bronson would deliver a box containing a variety of baked goods.

He said the tradition began after their first meeting, at an elaborate Christmas party Bronson and his wife, actress Jill Ireland, threw at their Malibu home. A band played holiday songs on the front lawn, Van Dyke remembers.

For some years thereafter, Bronson, famous for portraying a vigilante, would make an annual delivery to the actor who embodied nice guy Rob Petrie on “The Dick Van Dyke Show.”

“He’d just drop it off, at the front,” Van Dyke said, laughing. “It was just a thing between the two of us. I don’t know why it started, or how. But it was his little Christmas gift, every year.”

A good guess is this series of lemony events dates back to the mid-1980s. Published reports place Bronson and Van Dyke in the same residential enclave at this time; Ireland passed away in 1990.

Van Dyke said he and Bronson were only a couple of blocks apart but not close in a social sense.

“He’d do his morning jog, and he’d go by the house and wave. But not too conversational. It was hard getting him going.” 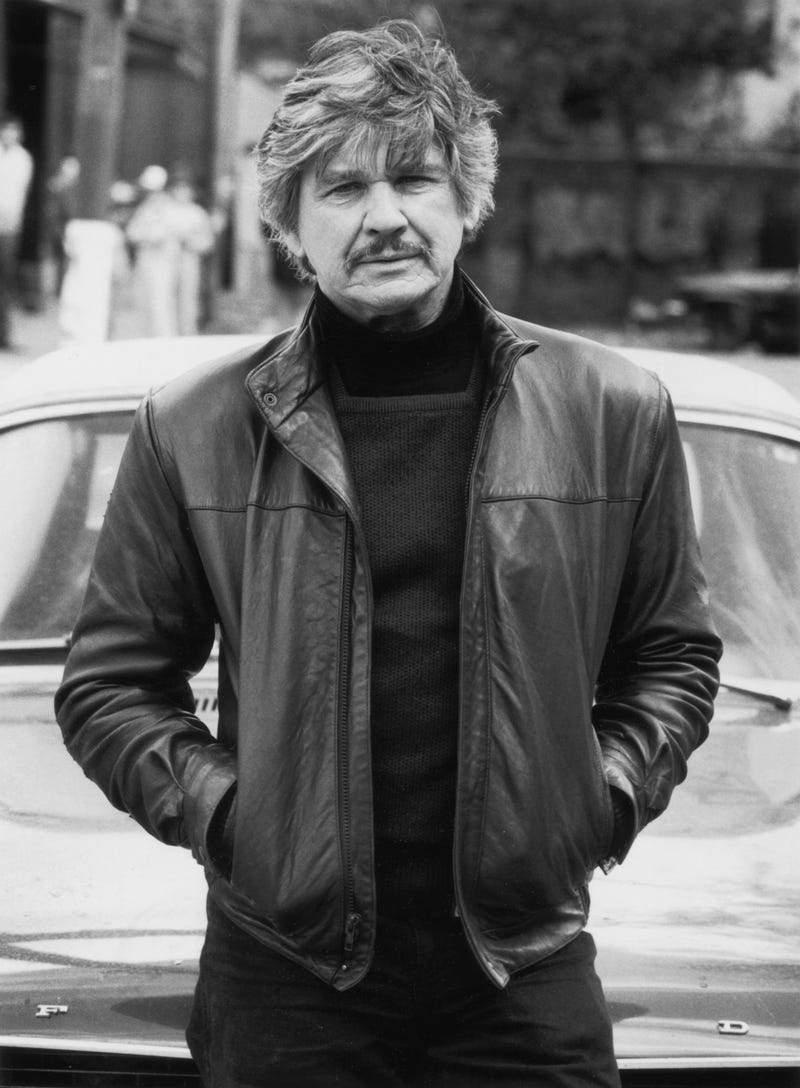 Charles Bronson in a 1985 publicity photo, in the era he was still making revenge-oriented action films. Photo credit Getty Images

“He was one of those guys who understood film acting, as opposed to stage acting. A lot of people don’t,” Van Dyke said. “He knew how to play it down.”

For his part, Bronson suggested Van Dyke had a good thing going.

“He once said, ‘I envy you because you get to do family movies, and nobody gets mad at you.’ He said, ‘I go out on the street sometimes and people want to punch me,’” recalled Van Dyke.

Indeed, the star of Chitty Chitty Bang Bang has said he was reluctant to do projects that strayed from his clean image. Van Dyke said he was offered The Omen but felt the horror flick was too violent; Gregory Peck ultimately starred in what became a major hit in 1976.

“Compared to what they do today it was nothing,” Van Dyke says now.

Bronson died in 2003 at the age of 81. Late in his career, the action star managed to make a well-received, sentimental holiday TV movie, Yes Virginia, There Is a Santa Claus, which was suitable for all ages.

Van Dyke, who grew up in Danville, Illinois, is going strong at 95. Earlier this year, the Emmy, Grammy and Tony award-winning performer became a Kennedy Center Honoree.