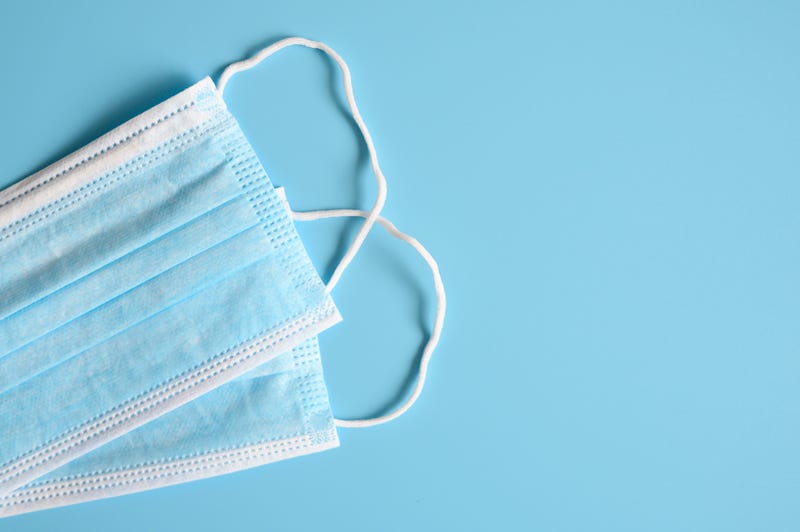 (WBBM NEWSRADIO) — A migratory bird rescue group in Chicago is asking people to take one extra step before they throw away disposable face masks.

There are photos posted on-line: Birds caught in the strings of disposal face masks.

Annette Prince of Chicago Bird Collision Monitors is on the lookout for birds that have been trapped like that. She’s used to seeing birds caught in the plastic from a six-pack.

“This winter we’ve been trying to catch a duck that has a six-pack ring in two different loops that are stuck around the bird’s neck.”

Prince says they haven’t been able to approach the duck yet. 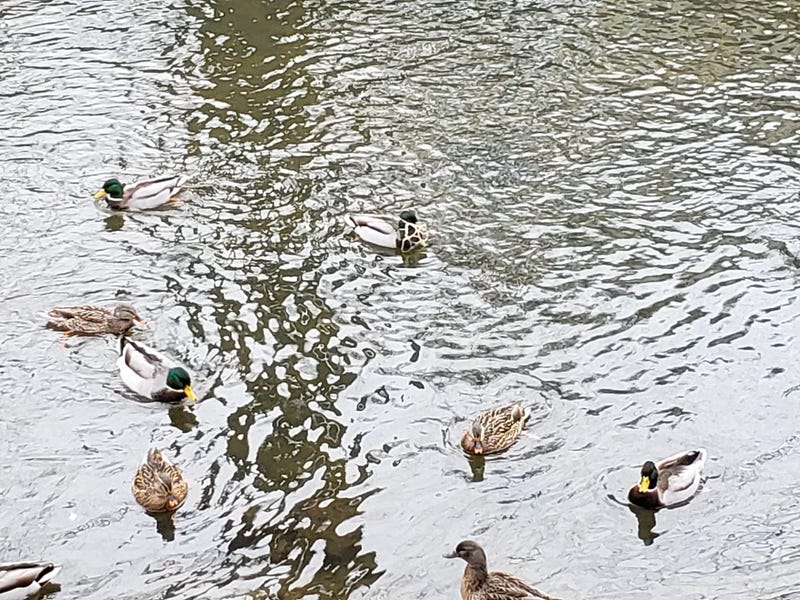 “And that ring around its neck is impairing its ability to eat. It’s something that could get hooked onto a tree or a branch.”

Her advice for plastic: Cut the rings.  And for disposable masks, which are filling up trash cans and discarded as litter, she advises users to cut the strings before throwing them away. 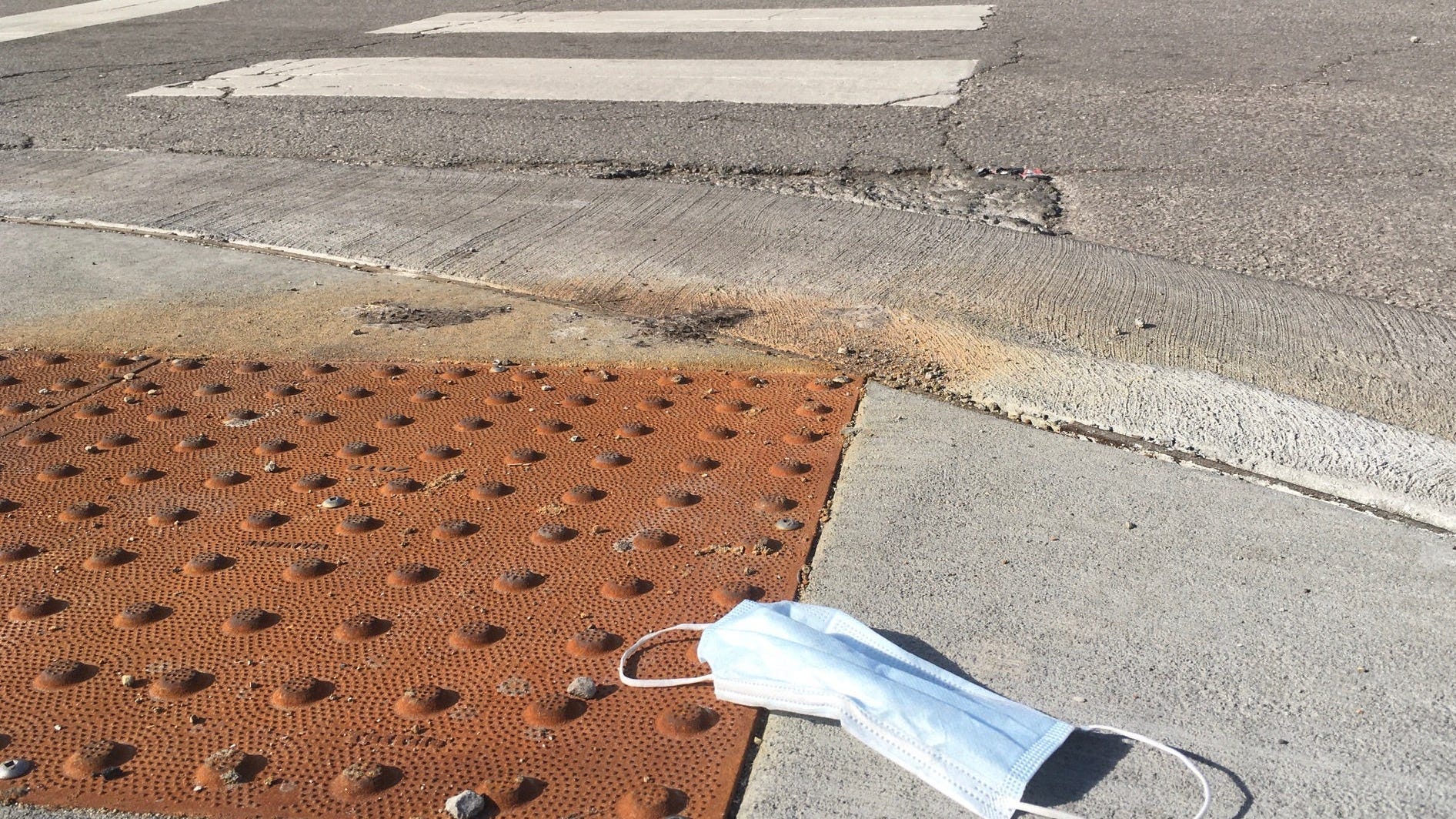 sports
Jeff Darlington: People ‘underestimate’ how close Tom Brady was to joining Saints
music
KISS gets in the spirit with their own, KISS Cold Gin: Here's where to find it
music
Is Halsey planning to release more than a baby in 2021? Fans think so
music
‘Sesame Street’ introduces family with 2 gay dads in new episode during Pride Month
music
Listen to Audacy's Friday Night Takeover with Luke Combs
music
Run That Back: Reminiscing on the short-lived greatness of City High