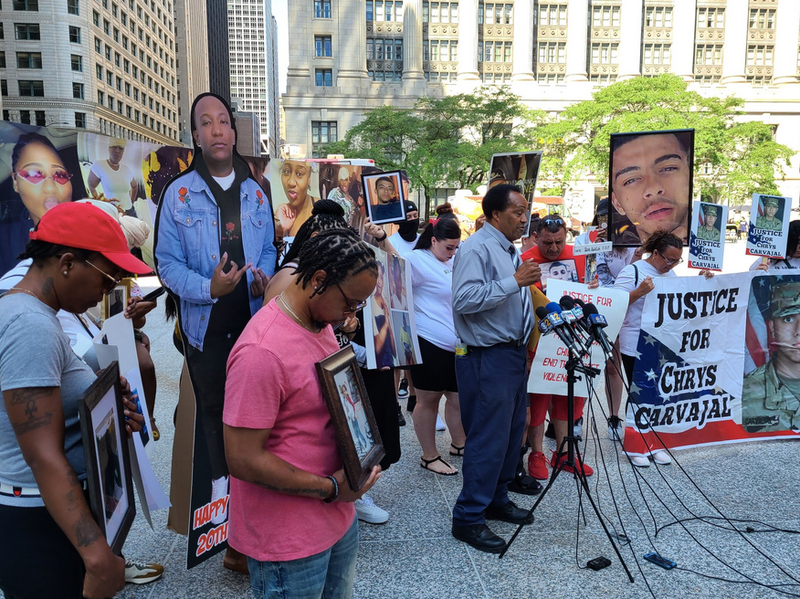 (WBBM NEWSRADIO) — Nearly two dozen family members and friends of slain Chicagoans challenged the effectiveness of Cook County State’s Attorney Kim Foxx, and they were joined by a former Illinois governor who is familiar with the criminal justice system.

That’s where Blagojevich came in. He called on Foxx to identify any problems her office may be having and told her it’s okay to ask for help.

Former Illinois Governor Rod Blagojevich, Daley Plaza Friday with nearly two dozen family and friends of slain Chicagoans with questions for CCSA Kim Foxx such as “why haven’t suspects been charged” and “could her office revaluate previously closed cases”.@WBBMNewsradio pic.twitter.com/p8jMee5kjt

“These families are not seeking vengeance — they’re seeking justice, and they deserve closure,” he said. “We’re here today to support them.”

Foxx has been beset by criticisms about her administration of the state’s attorney’s office. One former employee criticized her for what he called politically based decisions. Foxx concedes turnover has been an issue, creating more work for prosecutors.

In a statement Friday, Foxx said her office takes a “smart approach” in handling serious criminal cases. As for Blagojevich, she said, he should stay focused on avoiding a return to prison.

The former governor was convicted of federal corruption charges and sentenced to more than a decade behind bars. Former President Trump commuted his sentence. 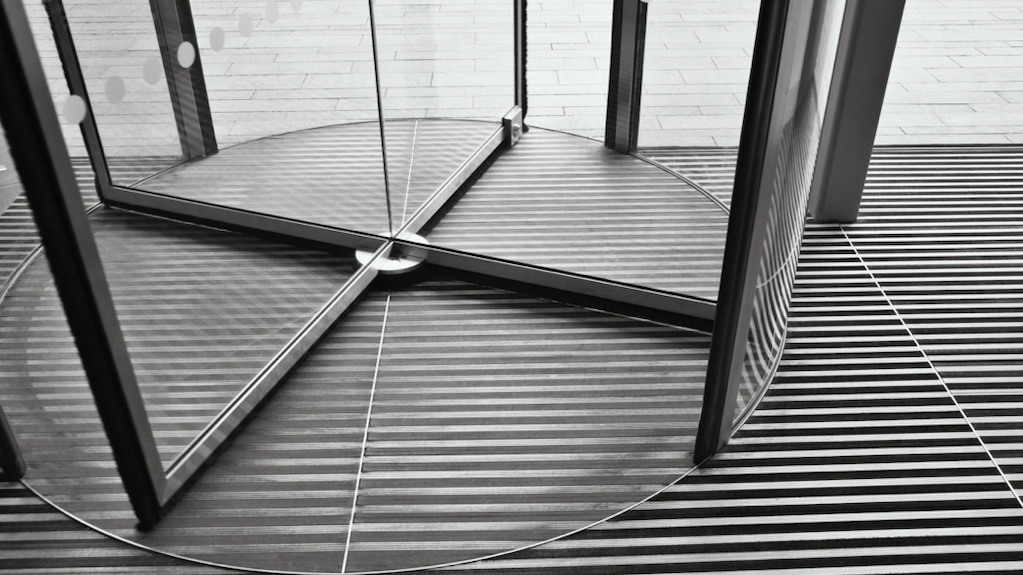