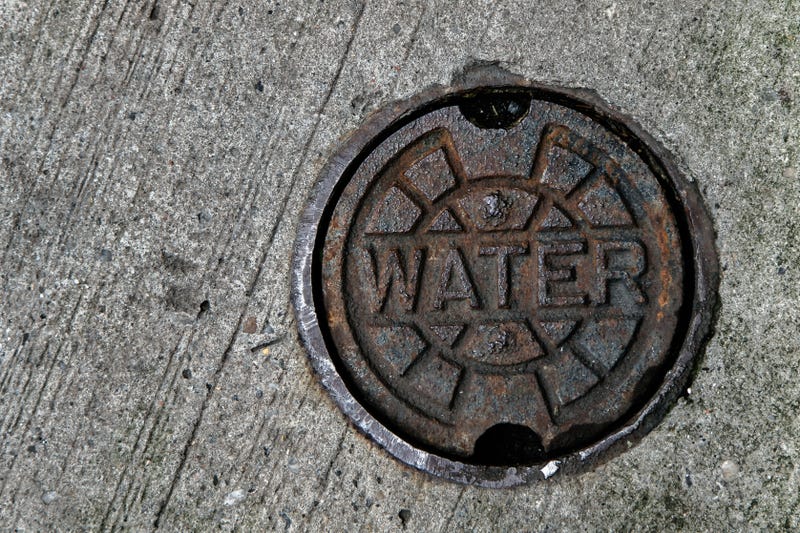 Leaders in Dixmoor told residents that despite a new letter from federal officials regarding the village’s water supply, there is no cause for alarm. Photo credit Getty Images
By Andy Dahn

(WBBM NEWSRADIO) — Leaders in Dixmoor told residents that despite a new letter from federal officials regarding the village’s water supply, there is no cause for alarm.

The letter, which was sent to residents along with their water bill and displayed around mobile home parks, was from the U.S. Environmental Protection Agency (EPA). It detailed a compliance issue regarding Dixmoor’s water safety.

“The biggest issue is getting a chlorine pump locally attached to the water system,” said Travis Akin, a Village Spokesman.

EPA officials were concerned that Dixmoor doesn’t have its own chlorine pump. Akin said having that pump would be redundant, as the water Dixmoor receives from Chicago and Harvey is already chlorinated.

“We wanted to make sure that the people in Dixmoor understood that number one, the village is working with the EPA to get this situation resolved,” he said. “Also, we don’t want people to be concerned about the chlorine levels in the water.”

The area has already seen several major water main breaks over the past year. 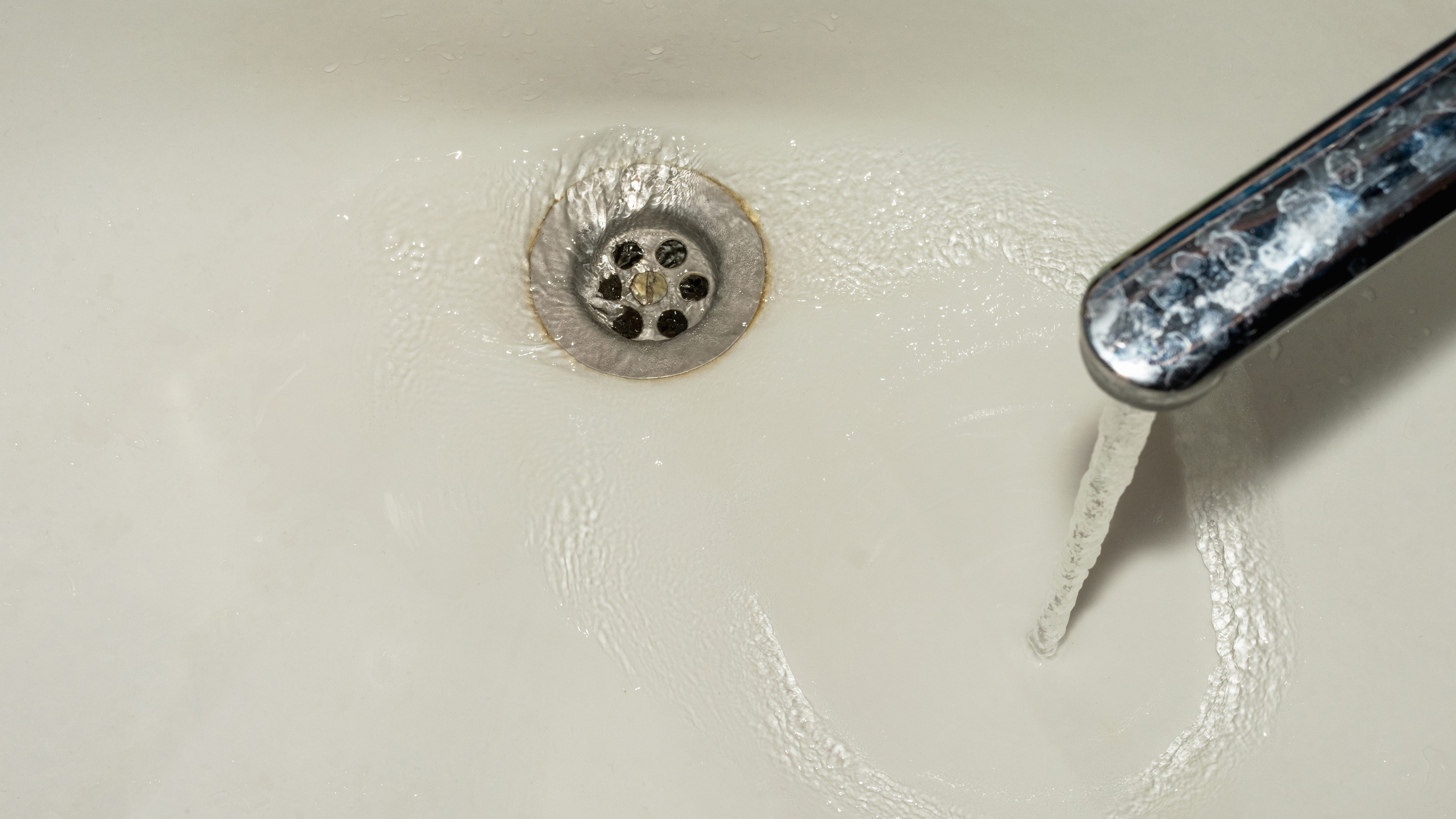 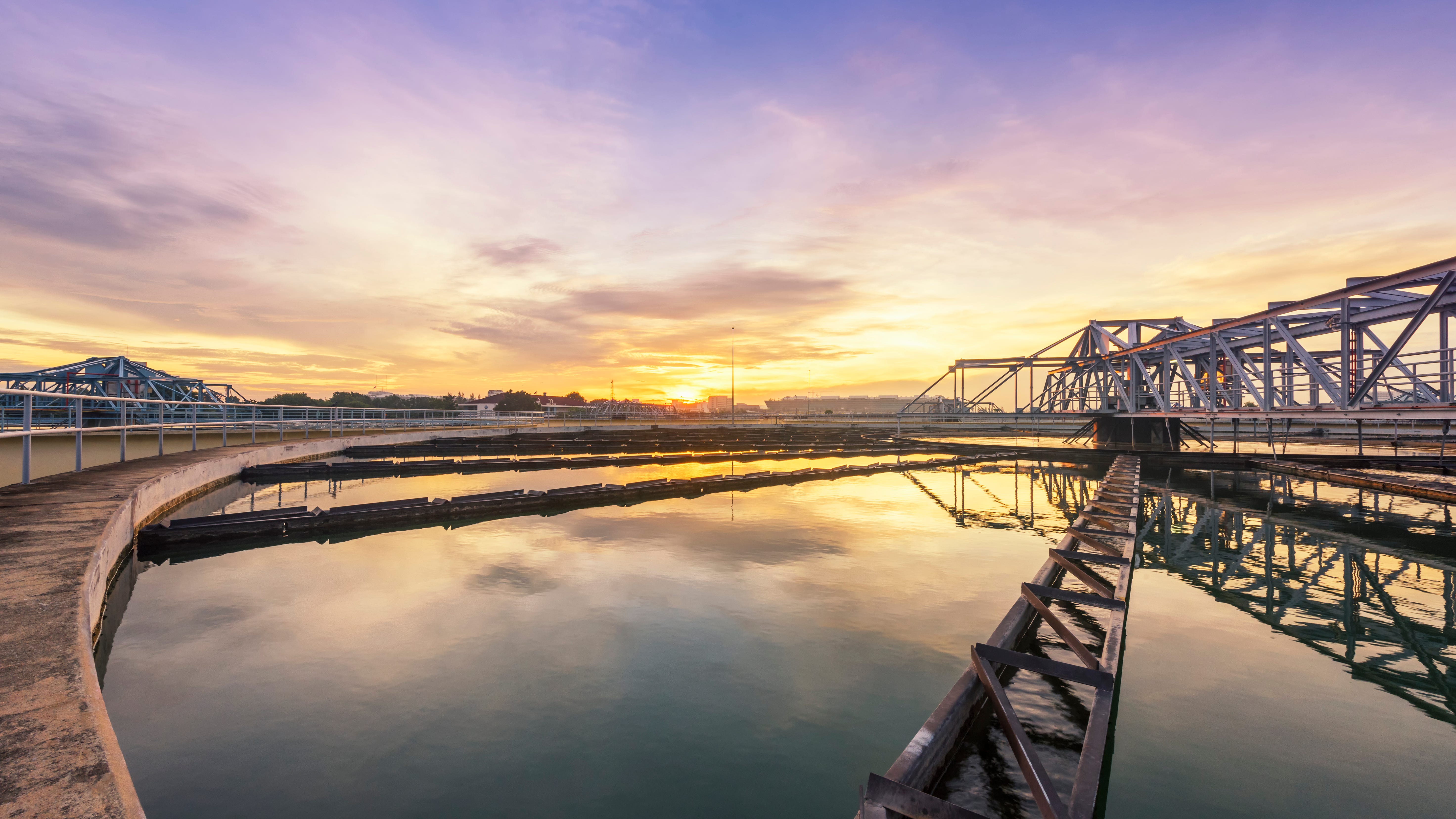