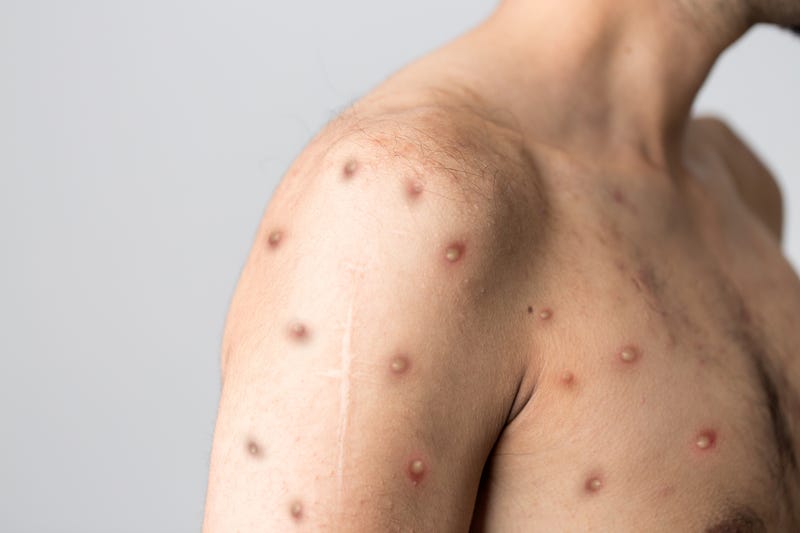 Chicago’s top doctor on Thursday urged Chicagoans to avoid behavior that could put them at risk of contracting the monkeypox virus, calling this weekend “a time to be careful” as tens of thousands of people prepare to gather on the North Side for the Northalsted Market Days street festival.

The yearly celebration in the heart of Chicago’s LGBTQ community comes amid a rare monkeypox, or MPV, outbreak that has now spread to at least 571 people in Illinois, with most cases — 478 from early June through Thursday — being reported in the city.

Those cases have been detected across 55 of Chicago’s 77 community areas, and while most have emerged among men who have sex with men, officials stress the fact that anyone can become infected through close contact.

“There is nothing biologic about this virus that makes it specific to men who have sex with men. However, that is the network where we have been seeing it spread the most here in Chicago and around the world,” Chicago Public Health Commissioner Dr. Allison Arwady said at a City Hall news conference.

“The overall risk of MPV to the general public remains low at this time, but we really want to emphasize that we need you to see a health care provider if you develop symptoms.”

Those include pimple-like sores and rashes, as well as fever, body aches and chills. The virus is spreading mainly through prolonged contact with the rash of a person who has been infected, Arwady said.

The highest-risk activity for spreading MPV is sexual or intimate contact with multiple or anonymous partners — with or without a condom, Arwady said, since the transmission is based mostly on direct contact with a sore that can be anywhere on the body. 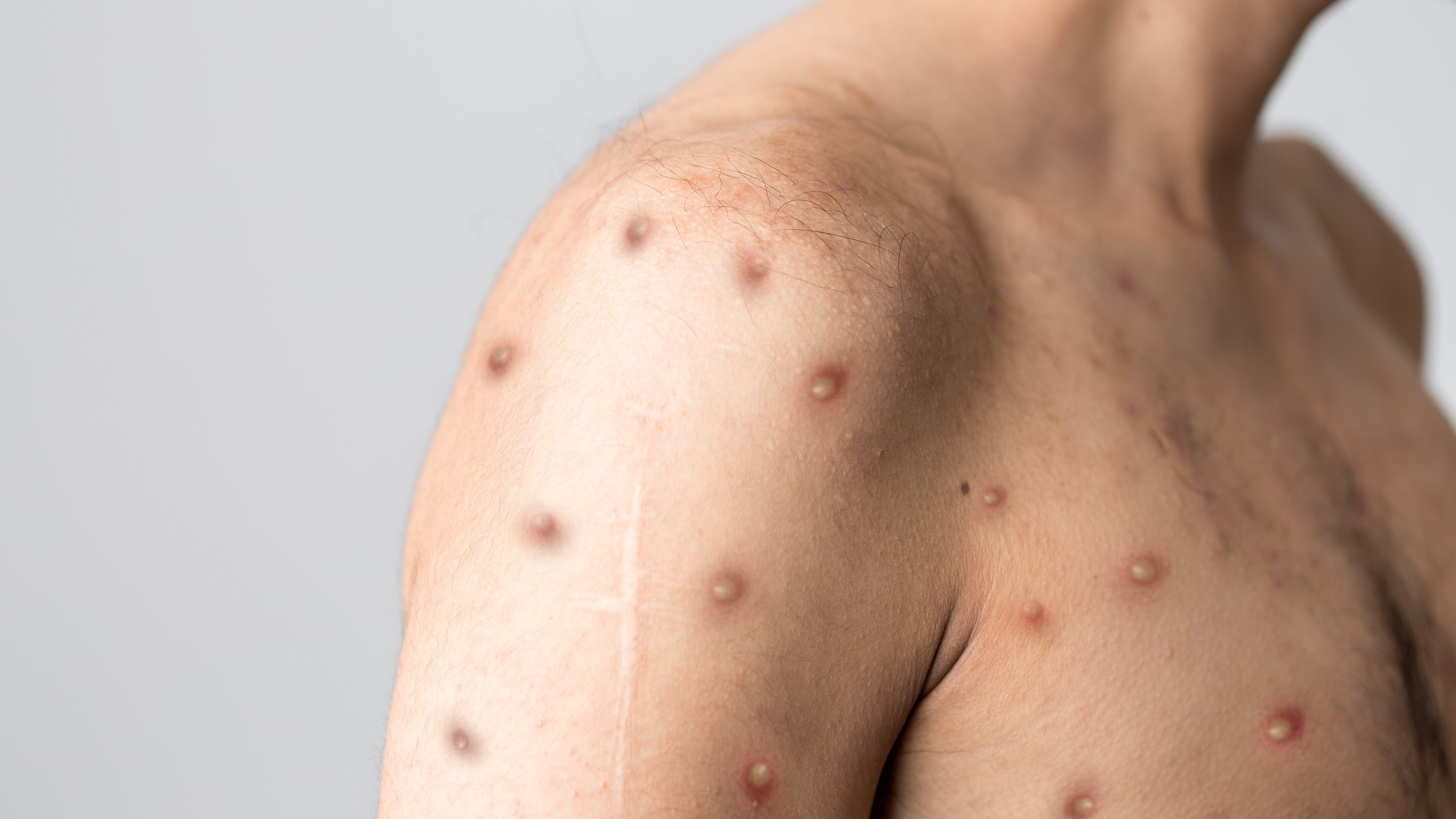 Activities that create some risk — but not as much, Arwady said — include kissing, cuddling, dancing at a crowded party where people aren’t fully clothed, as well as sharing drinks, towels, bedding or toiletries.

MPV is much less likely to spread among people who are dancing while fully clothed, Arwady said, and it isn’t thought to spread much among co-workers, through touching doorknobs, by using mass transit, swimming, going to the gym or trying on clothes at a store.

Officials will be amplifying MPV awareness at Market Days this Saturday and Sunday with banners, posters and videos aiming to educate people on how to avoid the virus.

Arwady said the city hadn’t considered canceling the fest because “our ability to work with organizations like this, to get the right information out to raise awareness of this is, frankly, the most important thing.”

“We do not think that it sends the right message to say we’re not doing this at all. We know that abstinence messages tend not to be successful. … But it is a time to be careful. Having multiple or anonymous sex partners right now would be higher risk in this setting.”

Monkeypox so far has sent 29 Chicagoans to hospitals. No one has died of the virus in Illinois.

Gov. J.B. Pritzker did so at the state level on Monday, as Illinois has seen the third-most cases of any state in the U.S., trailing only New York and California.

“Our team is working with our federal government to get as much vaccine as can be allotted, but a lot of our work at the moment is really making sure that we transport that vaccine to the places that need it, so we can contain and mitigate that spread,” Illinois Public Health Director Dr. Sameer Vohra said at a separate news conference.

Monkeypox vaccine demand is still far outpacing supply as the federal government ramps up production for its vaccine stockpile, which had been low since the virus has rarely surfaced in the U.S. over the past several decades. 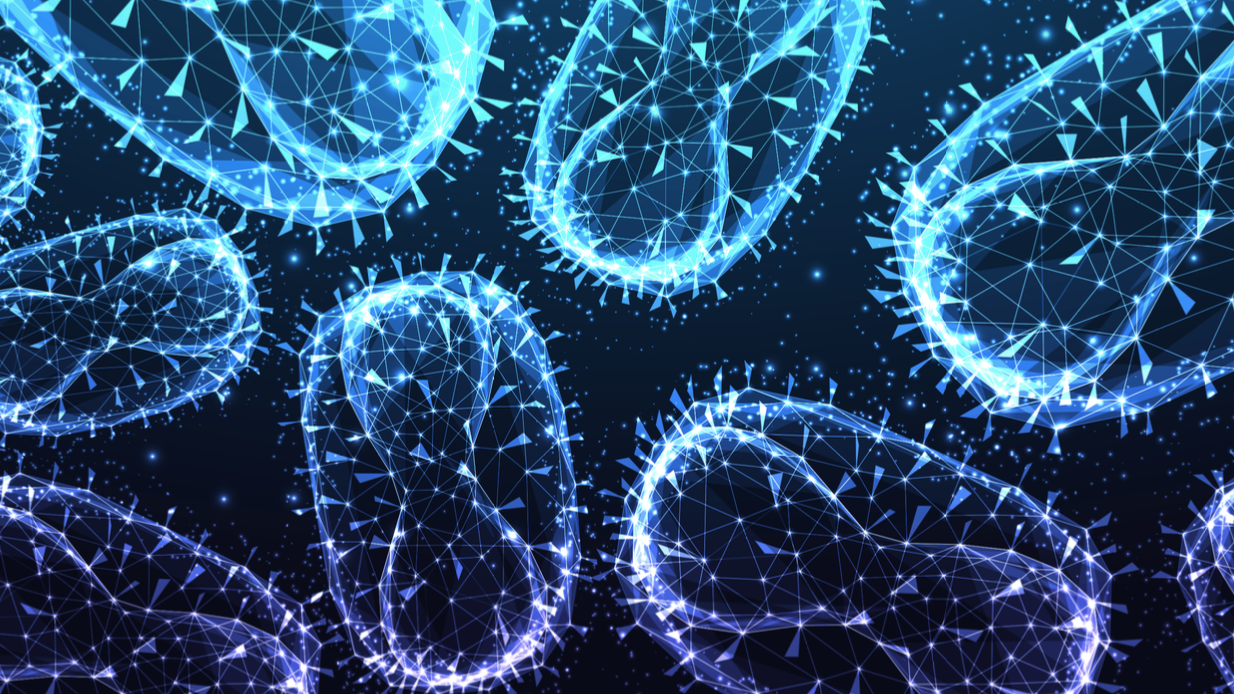 About 22,000 vaccine doses have been administered in Chicago so far, with another 13,000 doses arriving in the city on Wednesday and another 20,000 expected within the next month and a half, Arwady said. But each of those recipients will need a second dose — and the population of men who have sex with men is estimated at 120,000 in Cook County.

Doses for now are being prioritized for close contacts of people who have been infected.

Monkeypox tests are widely available, and anyone with potential symptoms is urged to contact a medical provider immediately. 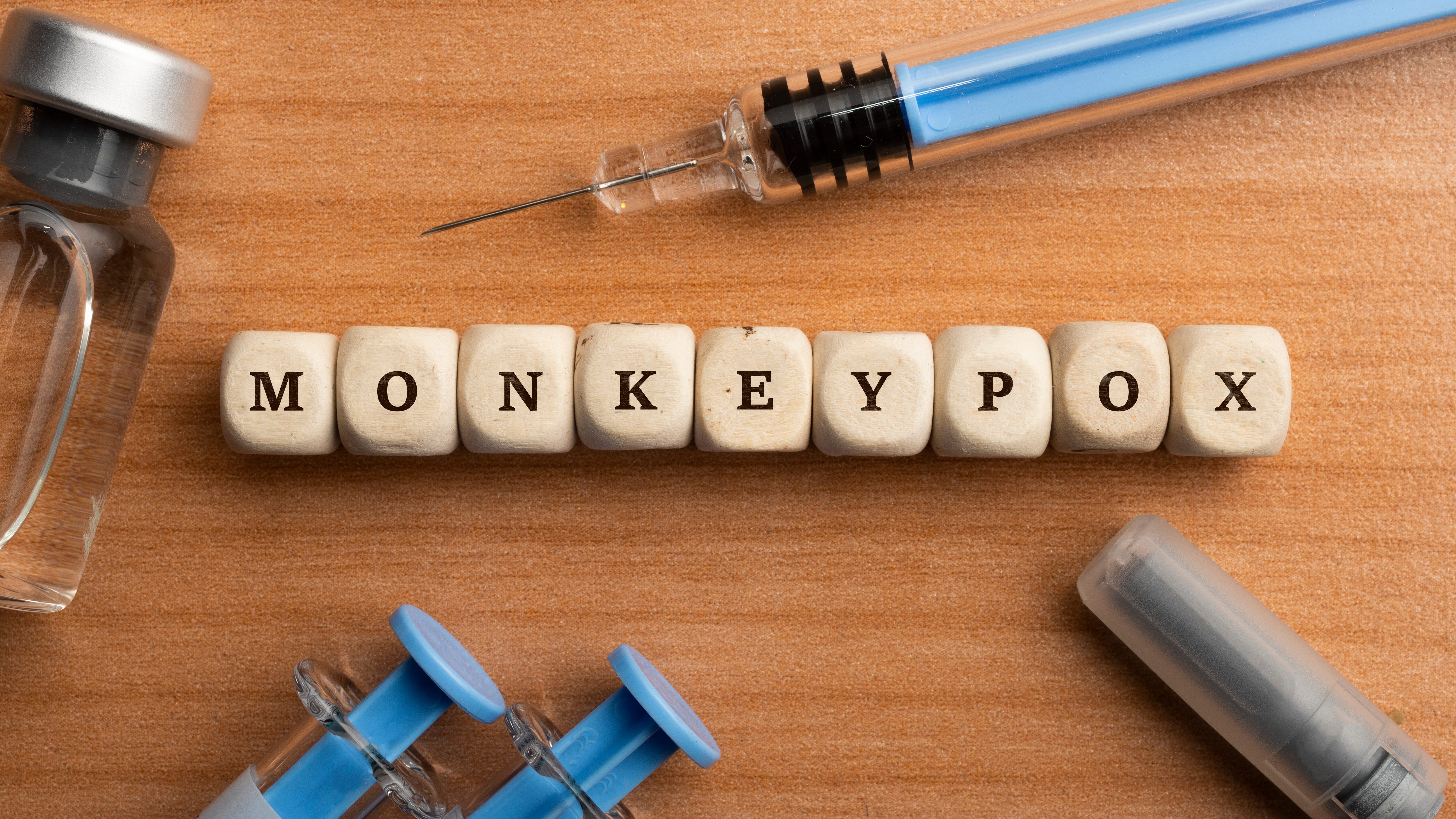