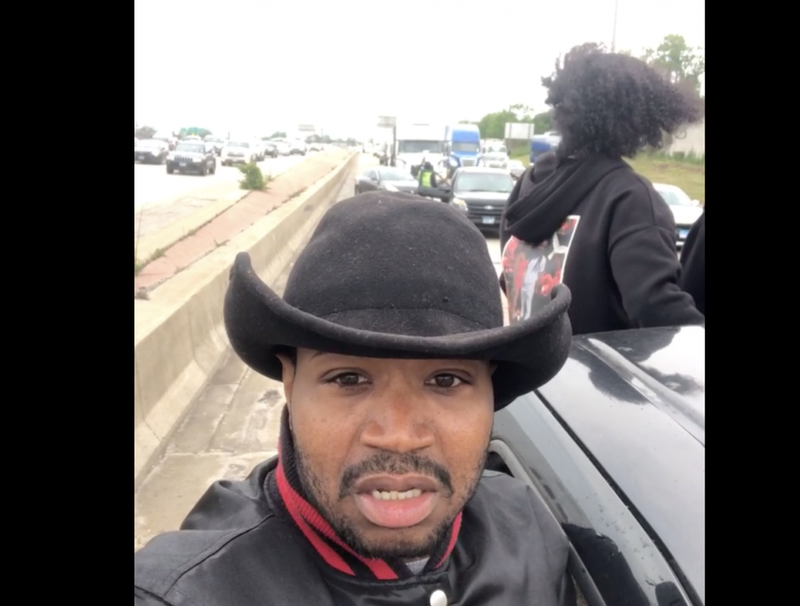 CHICAGO (WBBM NEWSRADIO) -- An exasperated Cook County judge on Monday accused Adam Hollingsworth, better known as the “Dread Head Cowboy,” of “disingenuous behavior” after his latest court filing asked for records that prosecutors and the judge said he already has access to.

During a chaotic status hearing, Judge Michael McHale said Hollingsworth was sending a “very interesting message” by not bringing the flash drive containing all electronic records that prosecutors gave him months ago while filing a notice asking for a video he said he doesn’t have.

“Why in the world did you not bring it?” McHale asked.

Hollingsworth, 34, is representing himself against a charge of animal cruelty stemming from a horseback ride he took in 2020 on the Dan Ryan Expressway to raise awareness about violence against youth.

Hollingsworth has struggled to navigate the court system since he publicly fired his pro-bono defense attorney in October 2020 after a hearing at a Far South Side courthouse. His lack of knowledge of court procedures has continually been on display in McHale’s courtroom, including Monday when he submitted a filing saying he hasn’t received discoveries.

The judge and prosecutors seemed confused by what exactly Hollingsworth was asking for. In the notice, Hollingsworth said he hadn’t received an “operation plan.”

McHale asked Hollingsworth what he meant by that, adding “I’ve only been doing this for 30 years, I can say I’ve never heard that before.”

Hollingsworth said he was also missing a video from a Chicago police squad car.

“At least on one occasion, the state played the video in open court,” McHale said.

“The fact that you didn’t bring [the flash drive] shows real disingenuous behavior,” McHale said. He also said it “doesn’t seem right to complain about something that isn’t on” the drive when he didn’t bring it to court.

After Hollingsworth interrupted the judge numerous times, a fed-up McHale said dealing with Hollingsworth is like “trying to nail jello to the wall.”

“You do not stay focused, you’re all over the place,” he said. “I’m trying to run an efficient courtroom, and talking to you is extremely difficult.” 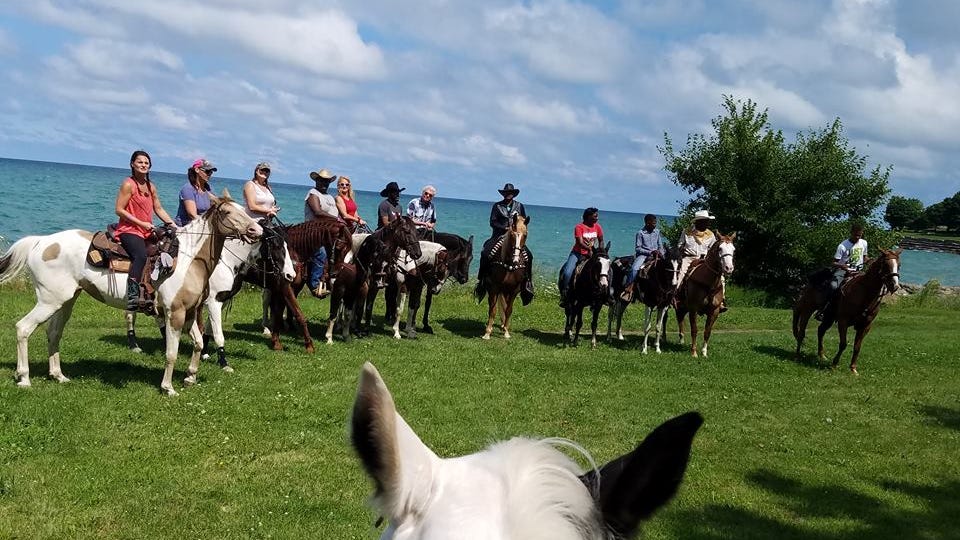 Hollingsworth was ordered to bring his laptop, phone, a cord and the flash drive to his next hearing Tuesday where prosecutors and the judge hope to sort out any confusion about discovery.

McHale previously has rejected several of Hollingsworth’s motions for not filing them correctly. The judge also accused Hollingsworth of making misrepresentations in court and harangued him for his lack of knowledge of how the law is practiced.

On Nov. 15, McHale denied Hollingsworth’s motion for a new judge and granted the city corporation counsel’s motion to quash Hollingsworth’s subpoena for Mayor Lori Lightfoot, whom Hollingsworth had hoped would testify as a character witness. 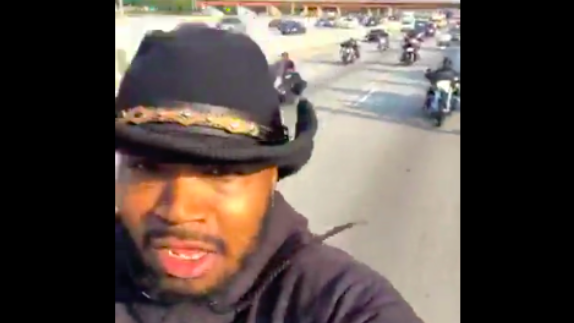 Mayor won’t have to testify at ‘Dread Head Cowboy’ trial