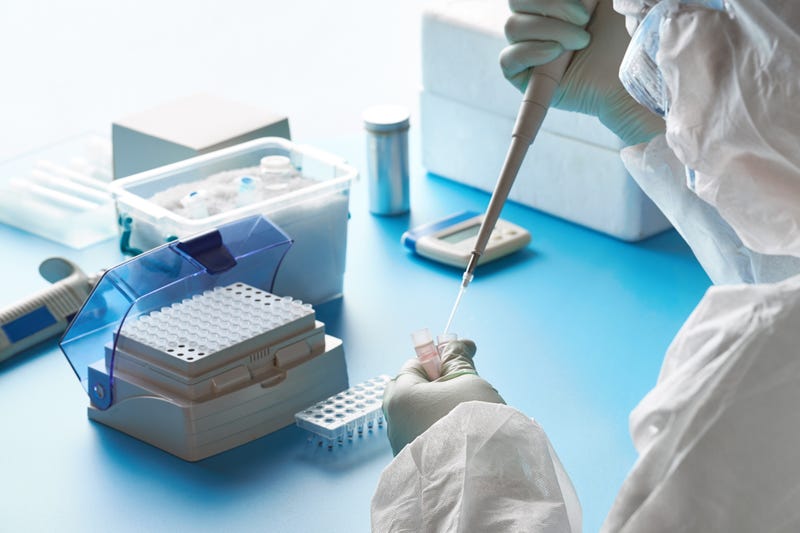 CHICAGO (WBBM NEWSRADIO) -- We're learning more about how some recent crimes in DuPage County were investigated, and possibly solved. 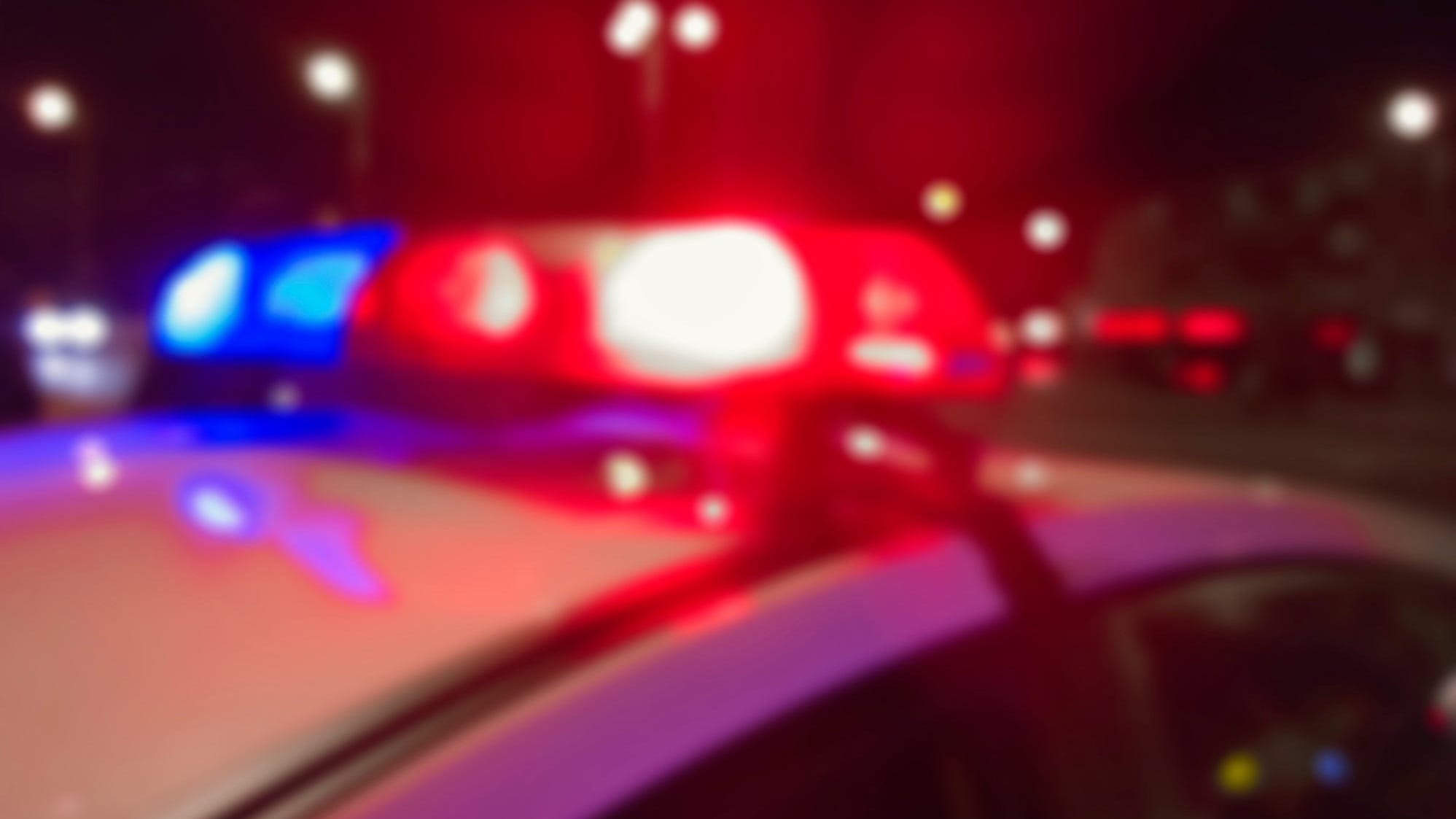 The homeowner in one of the random attacks was shot. That bullet traveled through the homeowner and into one of the three offenders ultimately charged in these crimes.

Investigators said collection of that blood led to DNA analysis, which ultimately led to one of the offenders. All three offenders were eventually identified, located, arrested, and charged with multiple felonies in connection to these violent home invasions.

"Absent this speedy DNA analysis and comparison, these offenders may not have ever been located, due to the completely random nature of their alleged crimes," Mendrick said.

According to the DuPage County Sheriff's Office, in an unrelated case, the same unit did outstanding work assisting the Carol Stream Police Department in identifying a suspect in an attempted child abduction. Crime Lab Director Claire Dragovich stated the original DNA profile was submitted as an "unknown" sample, but ultimately a match was identified and the suspect was charged with kidnapping, aggravated battery, and unlawful restraint.