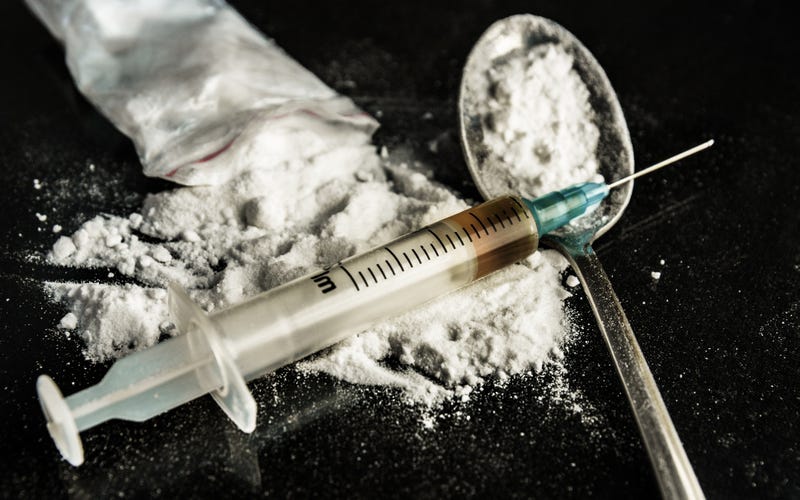 WEST DUNDEE, Ill. (WBBM NEWSRADIO) -- A drug dealer is going to prison for supplying the drugs that led to the overdose death of a northwest suburban woman.

The Kane County State’s Attorney’s Office said Gehovani Gomez, 23 of Elgin has pleaded guilty to a drug-induced homicide charge in exchange for an 11-year prison sentence.  Prosecutor William Engerman said that, in 2018, Crystal Villegas, 30 of West Dundee was looking for heroin and that Gomez supplied it to her.

What he gave her though was a one to 15 gram combination of heroin and fentanyl. Villegas overdosed and died.

“When Crystal Villegas went looking for heroin, Mr. Gomez was there to answer the call, providing her with the dangerous illegal narcotics that caused her to die of an overdose. This defendant was a drug dealer and the community should not have to tolerate that," Engerman said in a statement.

"I hope this guilty plea and prison sentence provide some justice for Crystal Villegas’ loved ones. My thanks to the West Dundee Police Department for its work in this investigation.”

Gomez has to serve at least 75 percent of his sentence. With time already served, he could be out in less than seven and a half years.