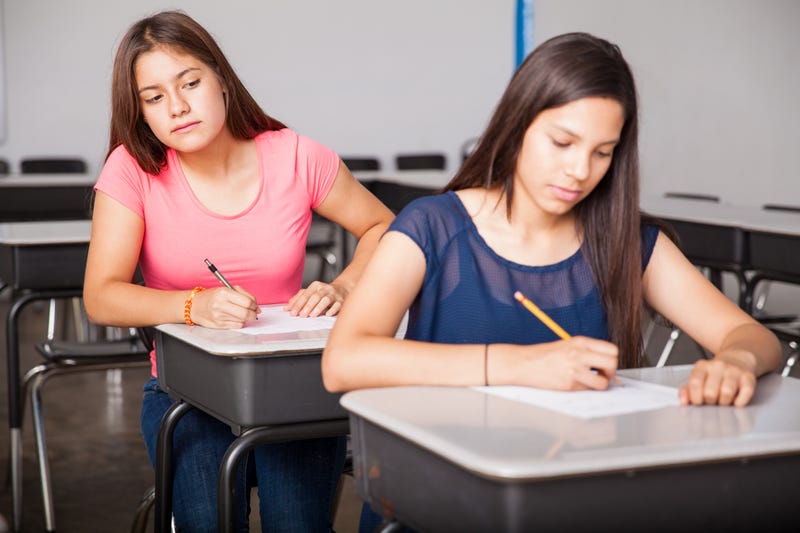 CHICAGO (WBBM NEWSRADIO) -- The mother of a sophomore at York High School in Elmhurst said her daughter and her friends are “thinking outside the box” during hybrid learning and they’re doing really well, because they’re cheating.

"She's learned nothing this year, except how to cheat," she said. "Google Translate has earned her a B in Spanish, which is her highest grade ever in Spanish. When she returns to school and she does not have Google Translate, I expect she will get an F. She has lost an entire year of knowledge to build upon."

"She has achieved her highest grade point [average] this semester - none of it achieved through studying or hard work, and she is not alone," Romano added.

Romano said she watches her daughter, who she said, has a computer on one side and a chat room with her friends on the other, "cheating her way through the day."

She said it's also happening when students have in-person learning days, as part of the hybrid model. Most of the teachers, she said, are not in classrooms, and supervisors who are could care less. The students are still cheating. 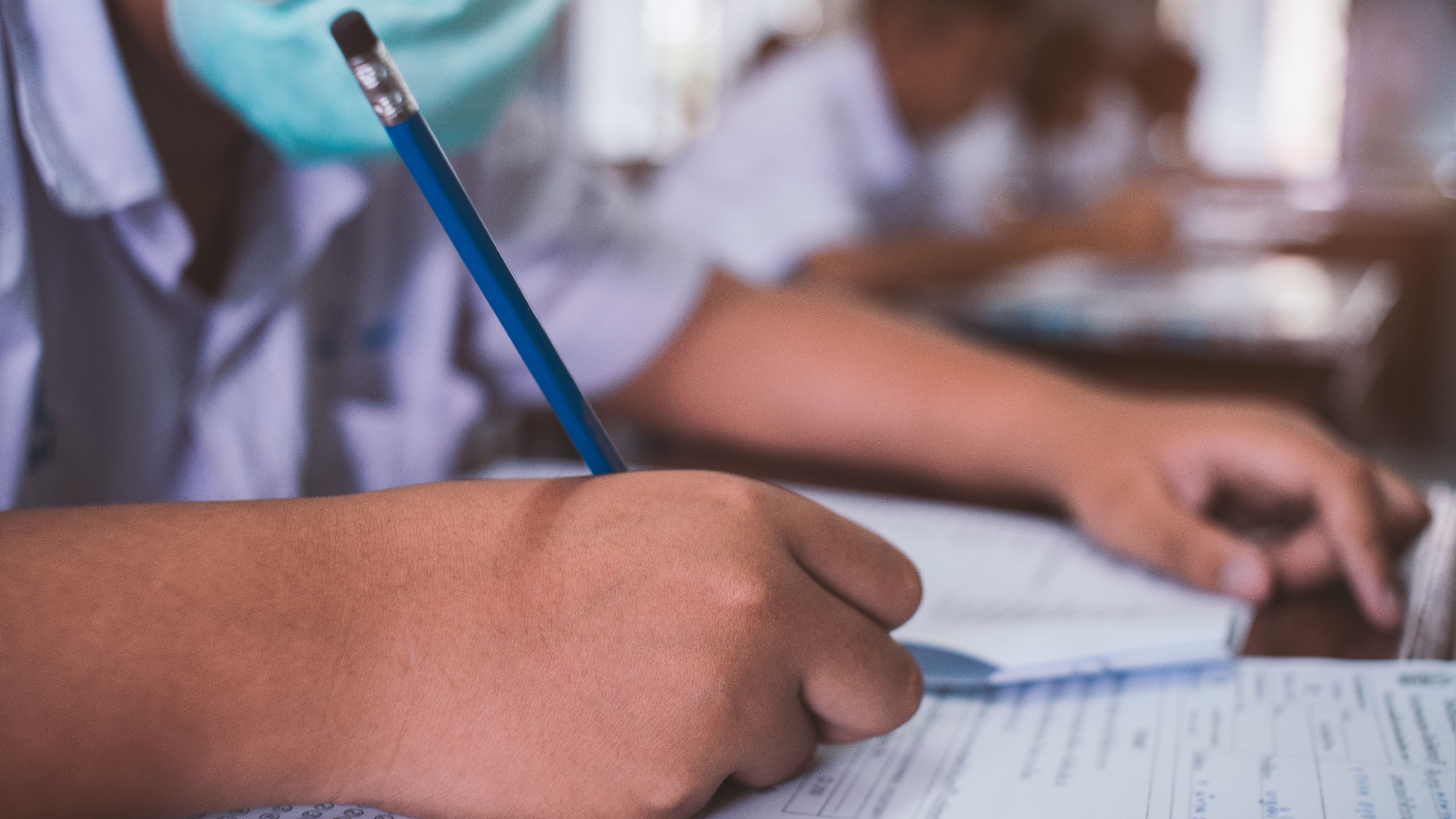 "My daughter considering it a true punishment when I made her go to her hybrid day and she had a math test. She knew the kids at home were sitting there cheating on her math test, and she couldn't because she was in school," Romano said. "However, her math teacher, who has yet to show up to school was not there, so there was a supervisor in the room, who could have cared less. The kids talked amongst themselves and she got an A on her math test. Learned nothing."

Romano, like other parents, questioned why teachers weren't in classrooms.

"Most of my kids' teachers aren't even in the room," she said. "(The teachers) go to school, and they sit at a desk and watch Zoom. The teachers who are present stand at the podium with their computer in front of them. Kids sitting in the classroom can't even raise their hand to ask a question. They have been told to write questions into Zoom. You can't even ask a question to the teacher who is right in front of you. The hybrid model is failing our children, and it's a punishment." 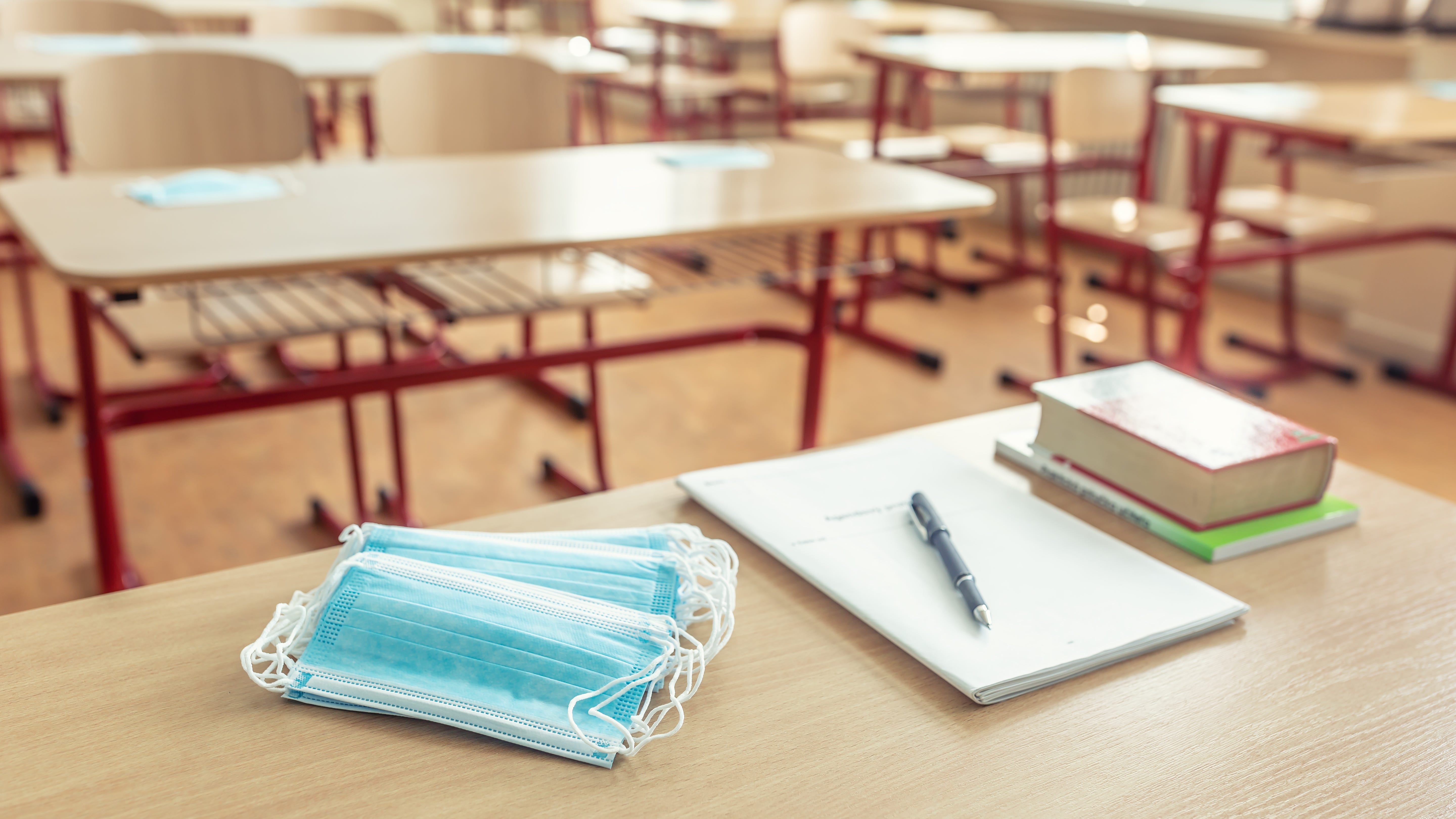 Romano said she is not proud speaking the truth, but "it's what's happening."

On Feb. 9, district officials plan to unveil their plan for in-person learning through the rest of the school year.