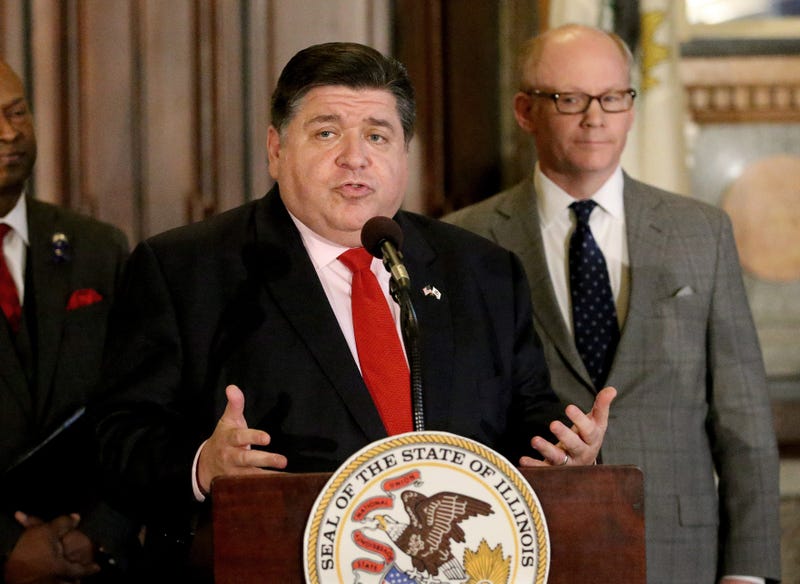 75 members of the Illinois National Guard have been deployed in an effort to support asylum seekers, which are arriving daily to Chicago, according to a news release from the governor's office.

Illinois Emergency Management Agency and other state agencies, in conjunction with the City of Chicago, Cook County, and other local governments will make sure that these incoming individuals and families receive the assistance they need.

"The asylum seekers arriving to our state deserve care, compassion, and dignity, because that is what any person pursuing a better life for themselves and their families would want," said Lt. Governor Juliana Stratton in a statement.

"We will stand with them by continuing efforts to provide the care and services they need to move forward.”

The State of Texas has been sending the migrants to Illinois "with no advance notice and with no coordination with the State of Illinois or the City of Chicago," according to officials.

The City of Chicago is welcoming the emergency disaster proclamation, Mayor Lori Lightfoot said in a tweet.

We welcome Governor Pritzker’s declaration of a State of Emergency and need the resources the Governor can now provide, including the assistance of the National Guard, to respond to this crisis. 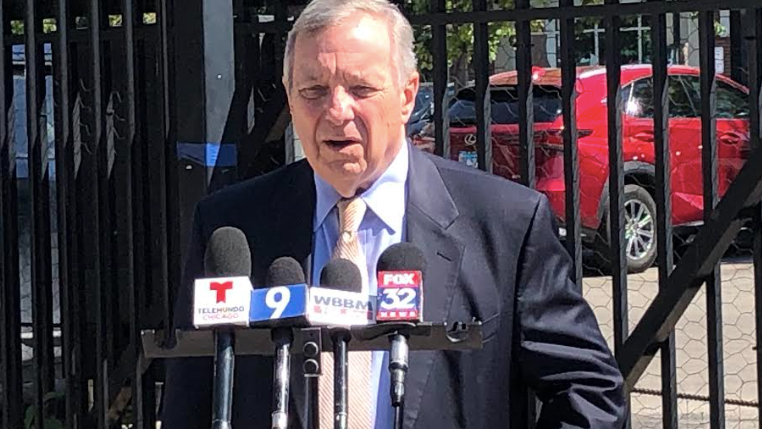 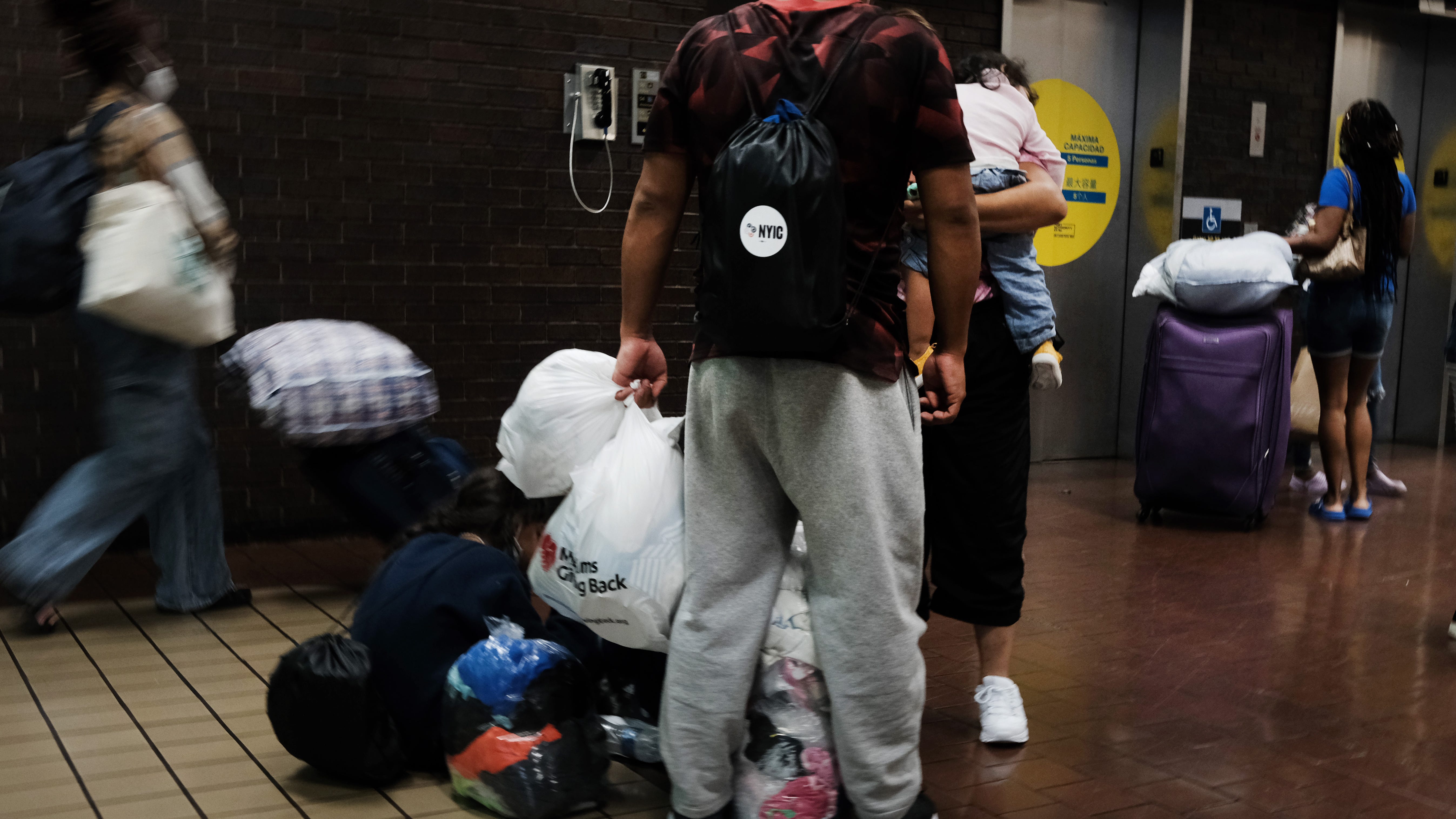