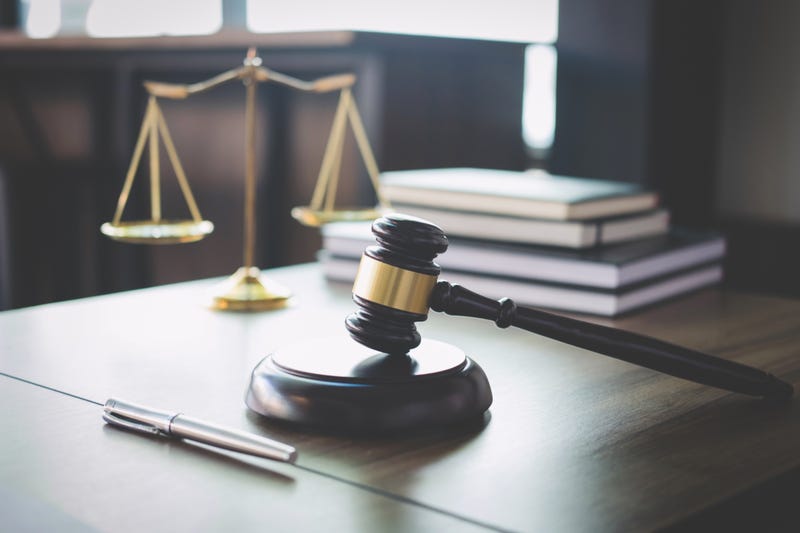 It is alleged they nearly put the agency out of business.

According to police, the thefts at Chicago House, located in the South Loop neighborhood, occurred from August 2018 through January 2020.

Over the period of about two years, prosecutors allege, Peoples, who was hired in 2018 and whose position was chief financial officer, used “various methods to steal” a total of $350,142.45, sending ACH (automated clearing house) payments and cutting multiple checks payable to herself while disguising them as payments to legitimate vendors, the Tribune reported,

According to the Tribune, Peoples, who spent the money at various stores, also indulged in “lavish shopping habits,” making significant purchases at “high-end” retailers, prosecutors said. She also paid more than $12,000 on an Audi vehicle, as well as paying her own personal divorce attorney, all with Chicago House funds.

As the CFO and being close to Timatyos, she was “at least complicit” of Timatyos’ thefts, which totaled $48,588.47. Chicago House discovered the irregularities while going over its books in 2020 and contacted Chicago police. A joint investigation then began with the FBI.

On Thursday, Peoples was held on $50,000 bond. Timatyos was granted a personal recognizance bond. She was released so she could attend physical therapy, but was ordered a curfew.

Both women were due back in court on March 25.