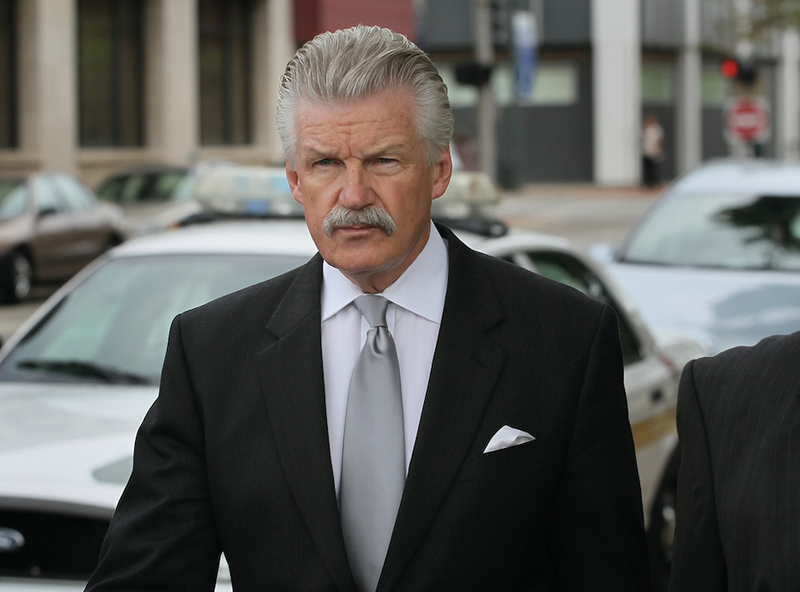 (WBBM NEWSRADIO) — The top prosecutor in Will County is issuing a dire warning about what will happen when cash bail ends in Illinois at the beginning of 2023.

Will County State's Attorney James Glasgow said when his county will be forced to release hundreds of detainees from jail within 90 days.

That includes 60 people charged with murder and others who are awaiting trial for violent crimes, he said.

That, in turn, will lead to more violence and crime in Will County and across Illinois, Glasgow argues. "What you see in Chicago, we'll have here."

The new law allows prosecutors to ask judges to keep defendants in custody if there's evidence to show a suspect poses a danger if released. But Glasgow prosecutors may not have enough time to collect that evidence.

Supporters of the law say cash bail is disproportionately unfair to people of color, and the new system will require prosecutors to justify keeping someone in custody before trial. 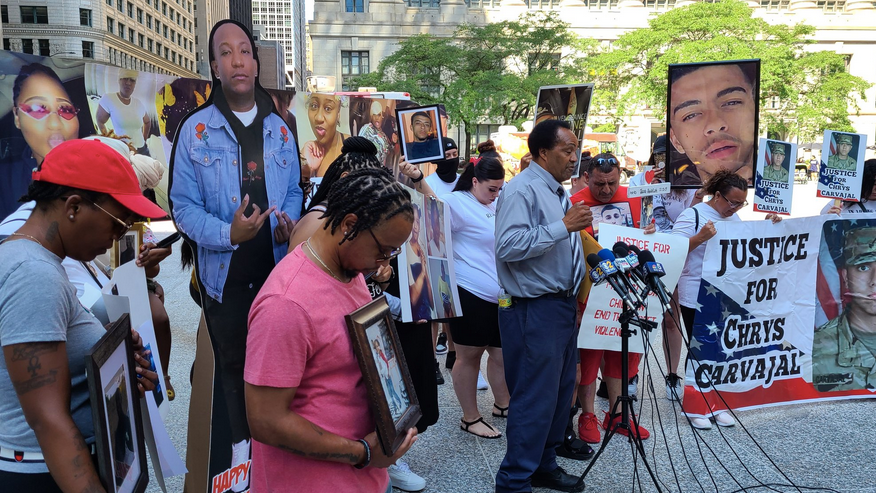