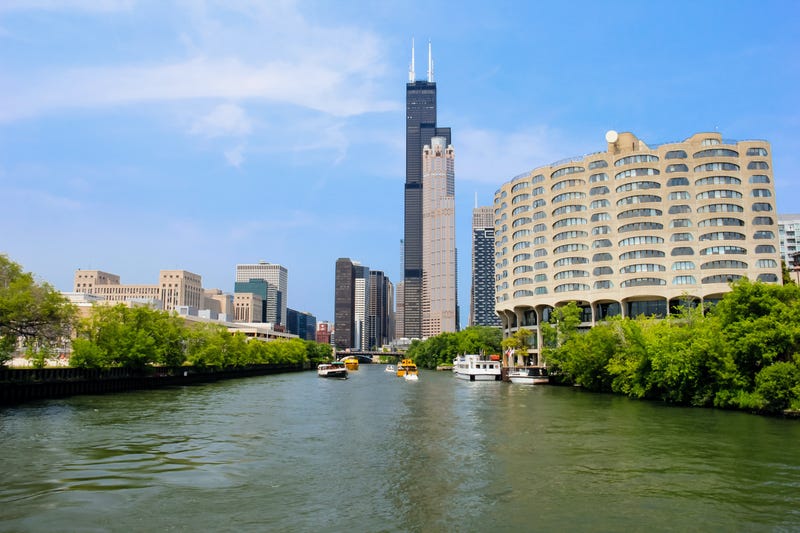 CHICAGO (WBBM NEWSRADIO) — The University of Illinois at Chicago is hosting the Backward River Festival, a first-of-its-kind event that will take place Oct. 16 and 17 at the Eleanor Street Boathouse in the Bridgeport neighborhood.

“We are gathering artists, activists, environmentalists and people curious about the river to express joy and love in our city with activities and music and dance,” said Rachel Havrelock, founder and director of the UIC Freshwater Lab.

Havrelock told WBBM Newsradio the festival is as much a celebration of the river as it is a call to action to reclaim the waterway from private agendas.

She said a lot of development is happening quickly along the river and that the city, and its residents, might want to slow down and rethink what it could mean for the future.

That’s why the group of environmental advocates wants to give community members a voice, she said. 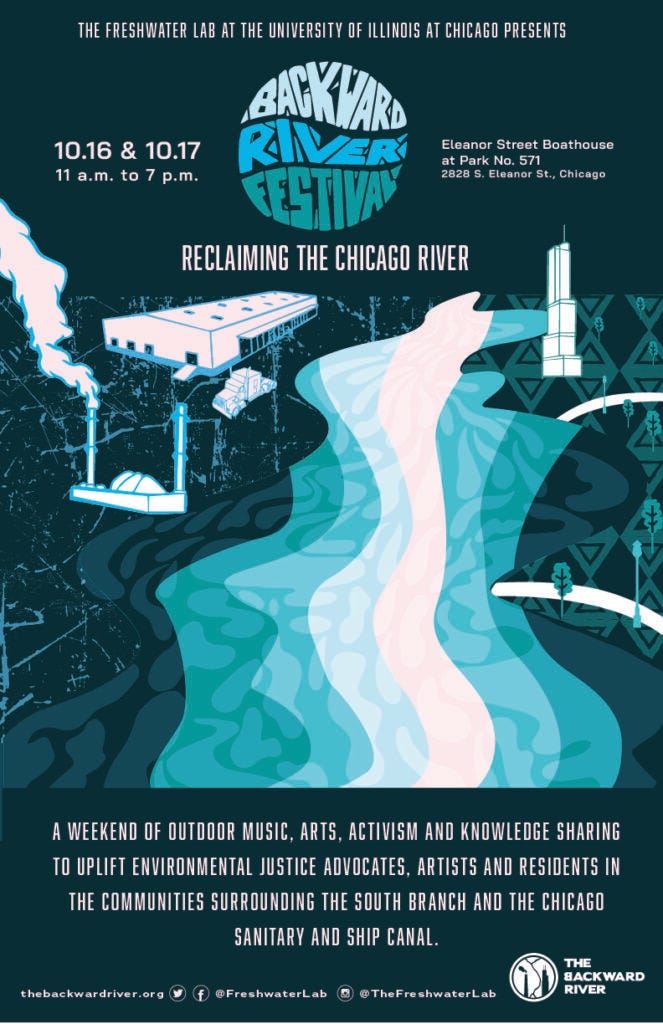 In addition to curated activities, art installations and a mainstage performance by The Hoodoisie, the community expo will showcase The Backward River. The Backward River is a digital storytelling project from UIC’s Freshwater Lab that sheds light on who benefits from the Chicago River, who bears the burden and how differently it is experienced, depending on where you live in the city. 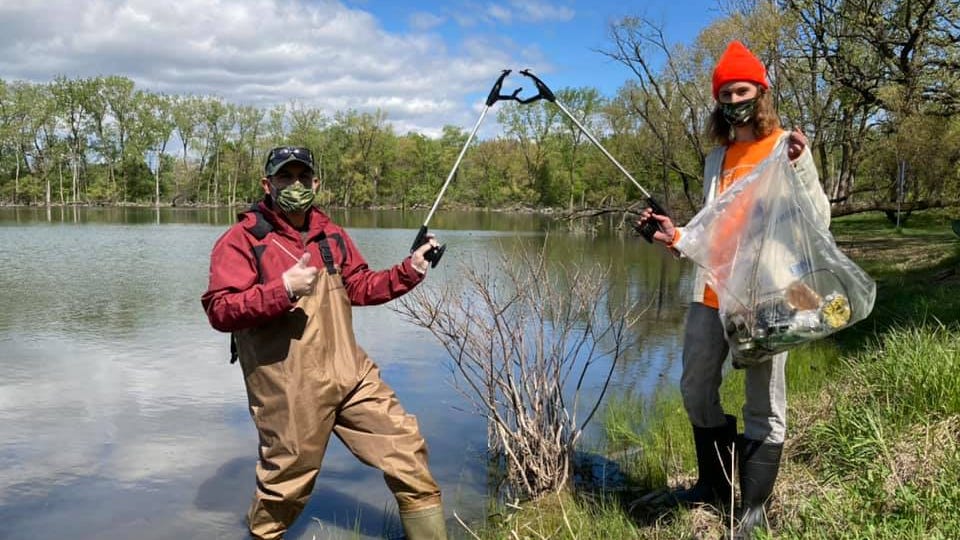