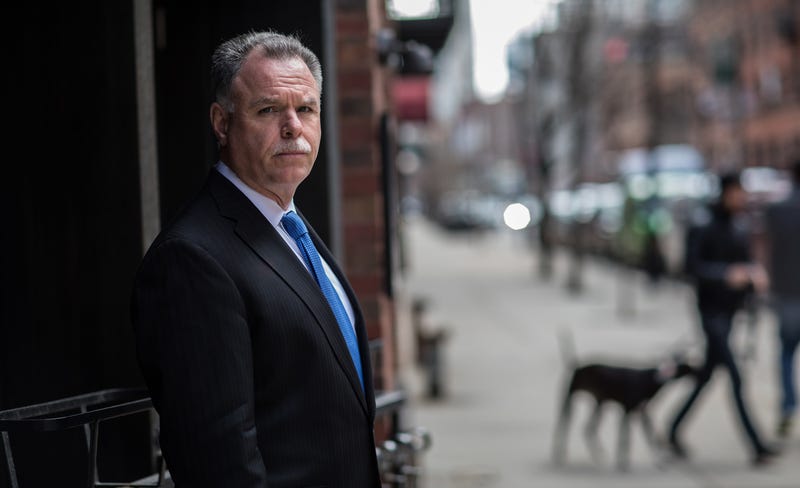 “They have the ‘shorties’ who they give the gun to,” McCarthy told WBBM Newsradio on Thursday, as a watchdog agency prepared to release video and other materials in the March 29 police shooting that killed Toledo.

“This is very clearly that dynamic, and then something bad happens, and then we want to blame police.”

Authorities have said Toledo, a seventh-grader, was with a 21-year-old who fired shots around 2:30 a.m. near 24th and Sawyer in Little Village. By the time police arrived, they say, Toledo was holding the gun, and he was fatally shot by an officer after a foot chase.

The Civilian Office of Police Accountability, which released the body cam video of Toledo’s death, is investigating the officer-involved shooting.

Emanuel did not seek a third term in office. 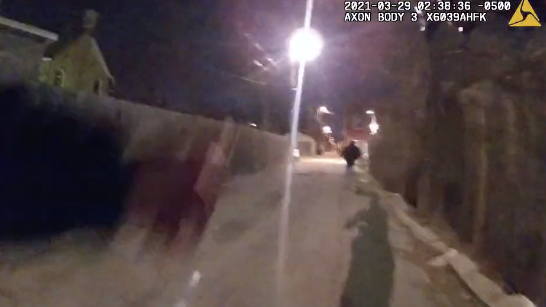