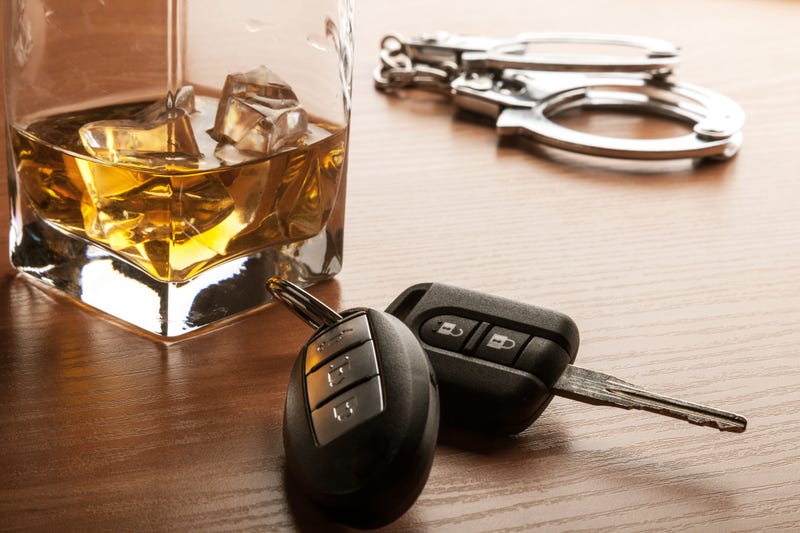 CHICAGO (WBBM NEWSRADIO) -- Since Halloween falls on a weekend this year, police suspect that means there will be more parties than usual. As a result, expect more police on the roads this weekend looking for drivers who are drunk or high.

Even with extra patrols, Wappel admitted police cannot be everywhere at once. He is urging anyone who suspects they see drunk or high drivers to pull over when it is safe to do so and call 911 to let police know. 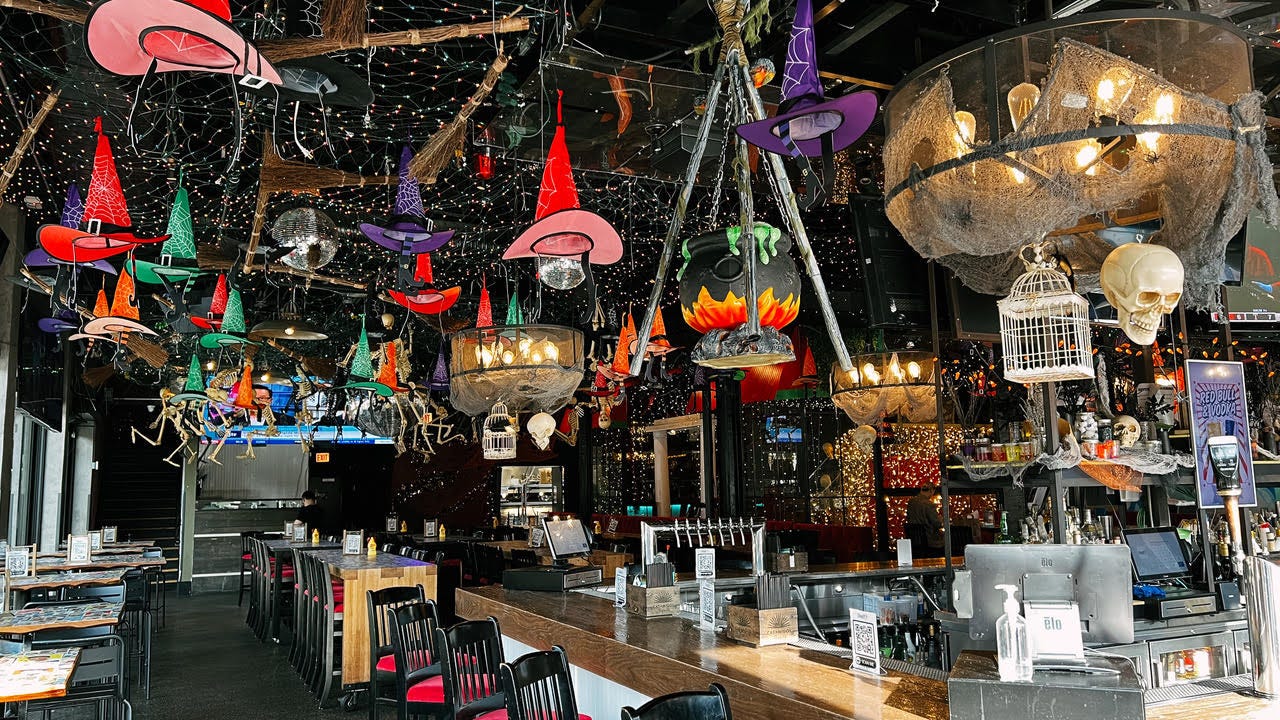