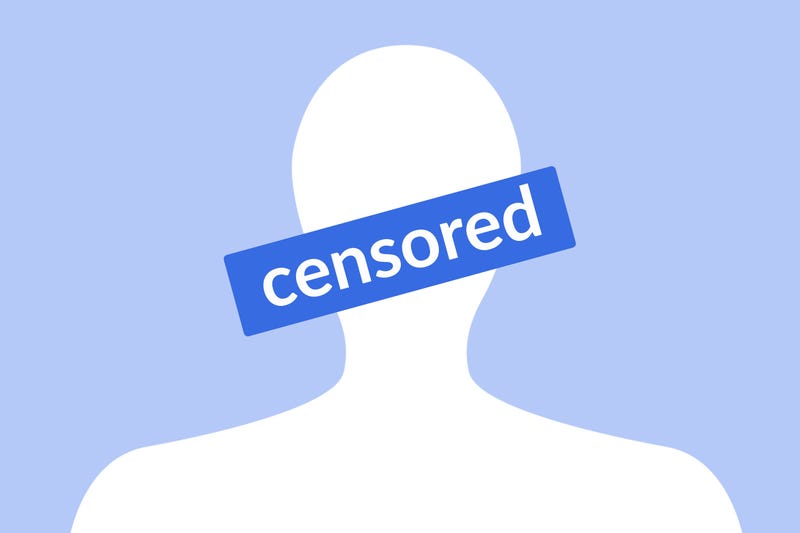 CHICAGO (WBBM NEWSRADIO) -- A Facebook page created in opposition to the police reform legislation passed in the middle of the night by the Illinois legislature has been censored by Facebook, and the man who started the group said he can't understand why.

WBBM: And you are not law enforcement, you are doing this as a concerned citizen?

This is an effort to get the Governor to veto the legislation, which among other things would eliminate cash bail.

"No one on our page opposed any type of reform, but we are opposed to stripping officers of their powers to effectively police our communities," Motel said.

Members of law enforcement were active on the page, that Motel said quickly grew to more than 30,000 people; and then Facebook removed their ability to post comments.

"Everyone who I appointed as an administrator to that page had constantly urged all the members to basically be peaceful. There wasn't anyone promoting hate speech of any type," Motel said. 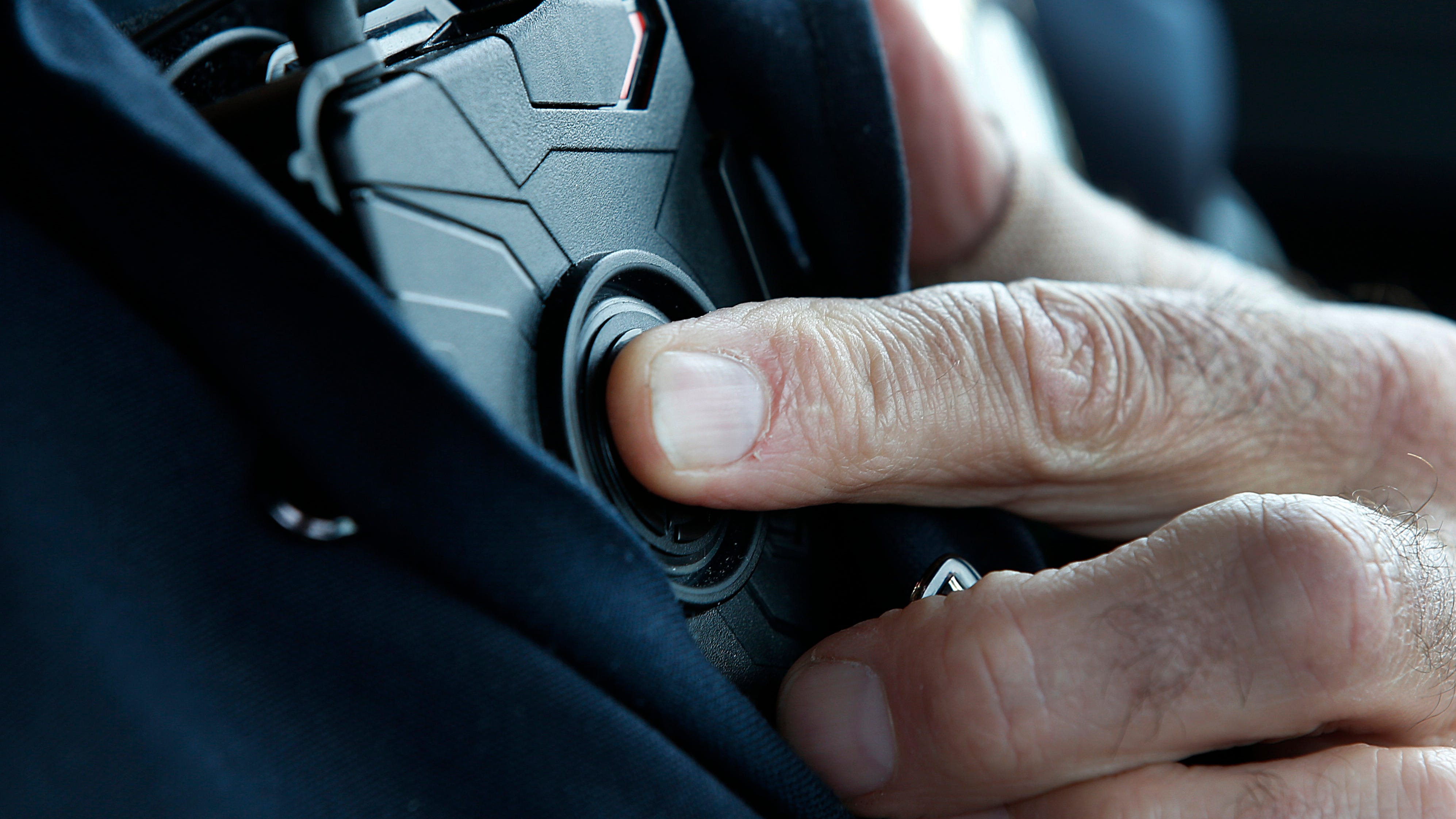 On Facebook’s Newsroom page, it said, "We’re taking additional steps to stop misinformation and content that could incite further violence."

Motel also started an online petition that has been signed by more than 155,000 people.