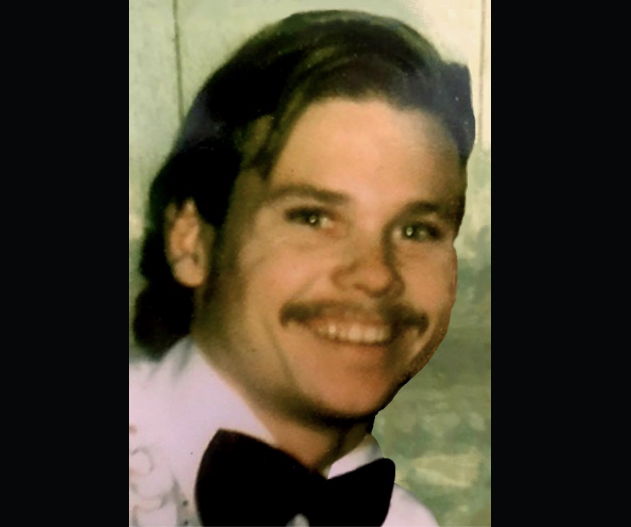 (WBBM NEWSRADIO) — The family of Wayne Alexander is sharing their memories about the last time they had contact with him before he was killed by John Wayne Gacy.

It was late 1976. Carolyn Sanders says she was 14 when her older brother Wayne Alexander disappeared.

“He called my mother every month,” Sanders told WBBM Newsradio on Tuesday. “And when we didn’t get the December ’76 call, we knew something was amiss.”

Late last week, the family got official confirmation that Alexander was killed by Gacy, sometime between early 1976 and early 1977, and buried in his north suburban crawlspace. The North Carolina native would have been around 21 at the time of his murder, the Cook County Sheriff’s Office said earlier this week. DNA evidence clinched the identification.

Sanders reminisced about the good times with her brother. About camping with the family, and a snake that was under the car.

“He never knew fear.  He crawled under the car and grabbed the snake by the head. It was a copperhead,” the sibling said.

Sanders said the family’s Christian faith has helped them.

“Don’t get me wrong. We are grieving. I cry. I can hear a song and I cry. But I know he suffered, I’m sure. But he’s not suffering anymore.” 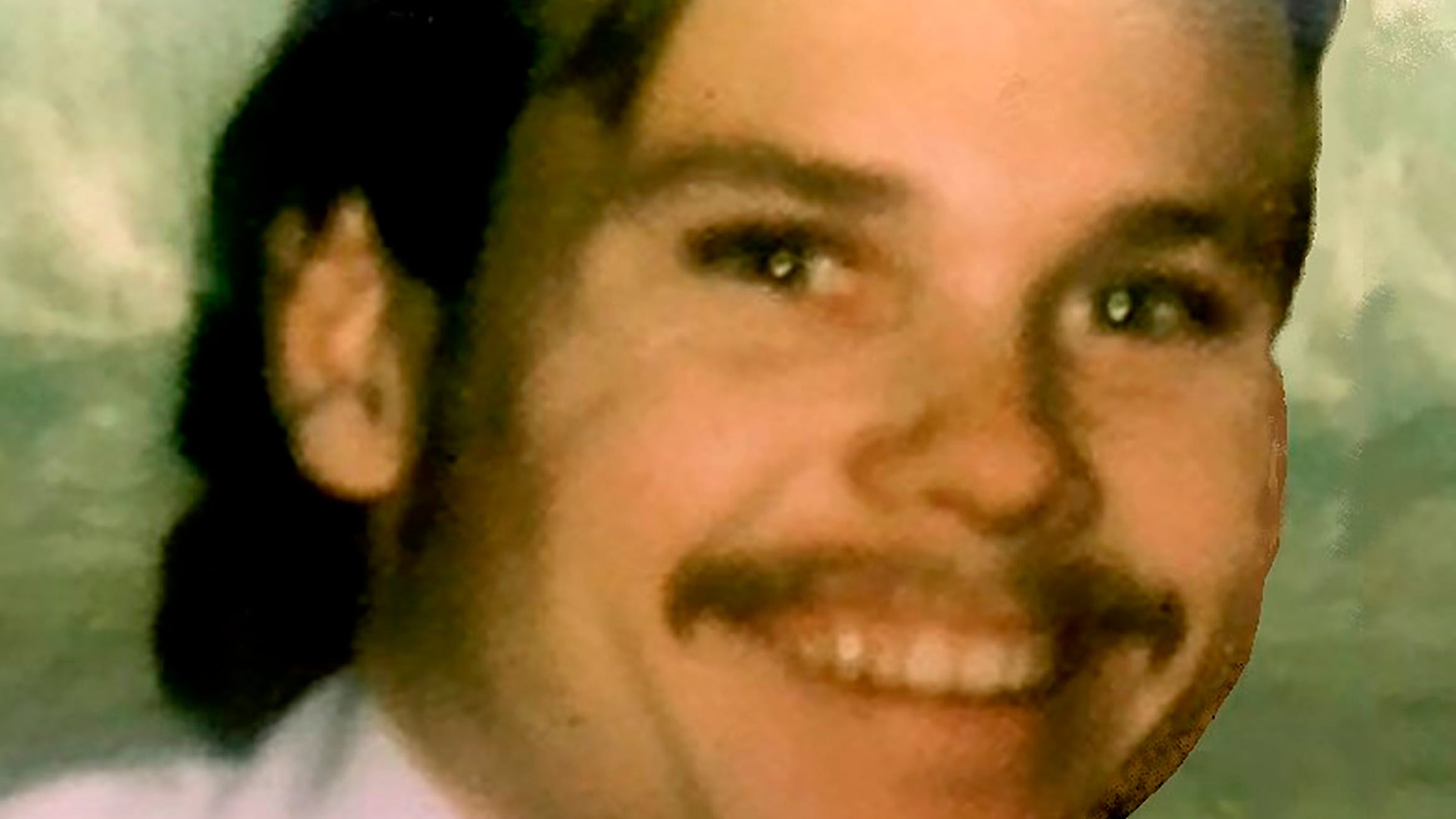