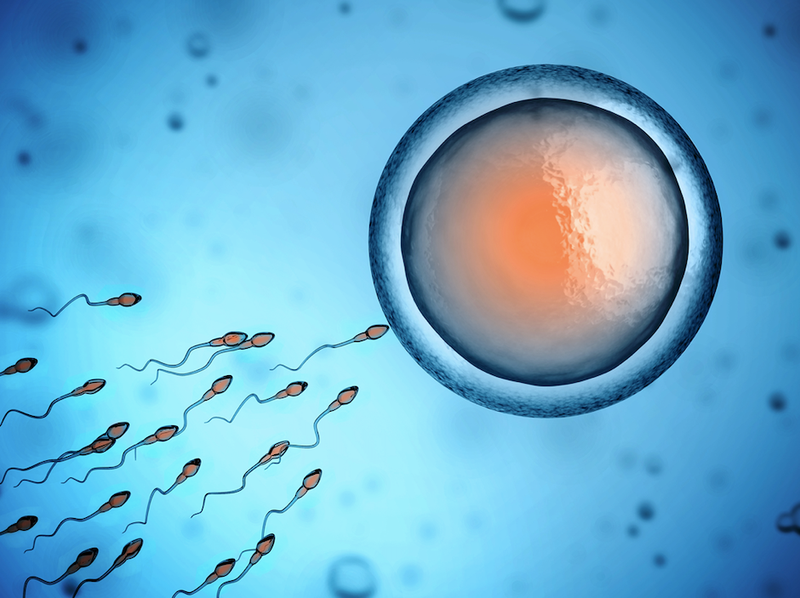 Joel G. Brasch used the catheters meant for animals on his patients from 2016 to 2018, according to a criminal information filed in U.S. District Court in Chicago.

The 61-year-old technically is charged with receipt in interstate commerce and delivery of an adulterated device. If convicted, he faces up to a year in prison and a fine up to $100,000, prosecutors said.

“In procedures such as IUI, every step should strictly follow protocols in order to protect the patient’s health and safety and ensure the efficacy of the procedure,” Lynda M. Burdelik, Special Agent-in-Charge of the Chicago Field Office of the U.S. Food and Drug Administration, said in a news release Wednesday.

“Utilizing instruments designed for animal use in humans can put patients at risk,” she added. “We will continue to investigate and bring to justice those who use unapproved devices on their human patients.”

An arraignment has not been set, prosecutors said. 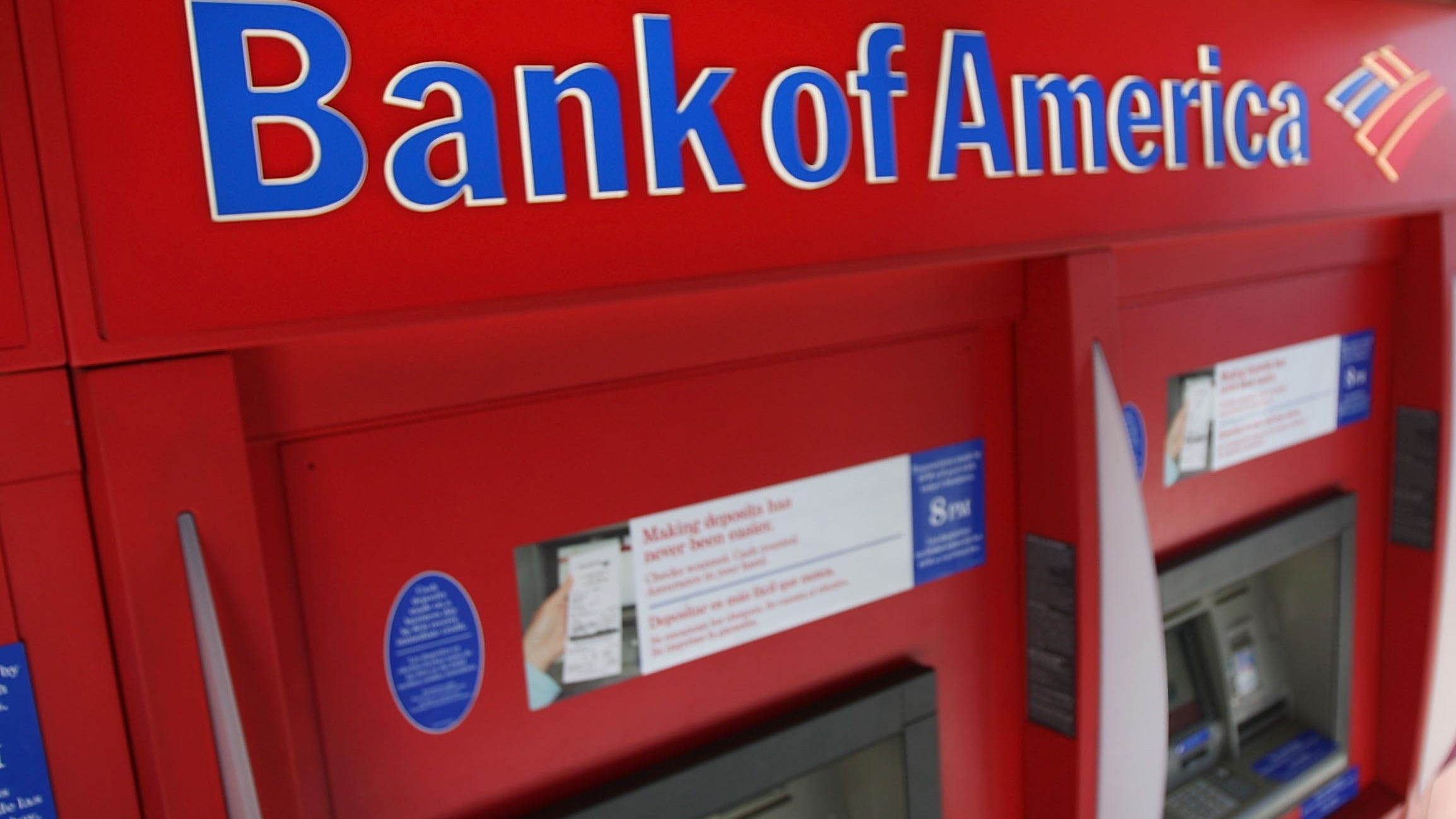