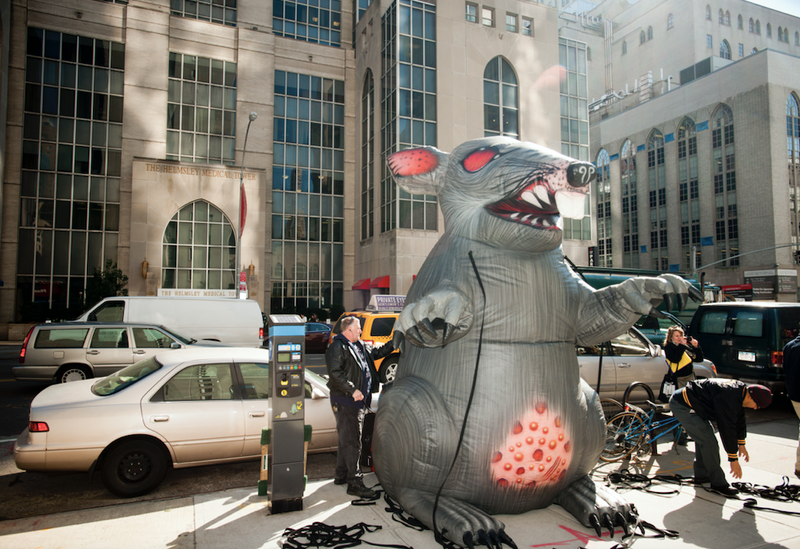 CHICAGO (WBBM NEWSRADIO) — You’ve probably seen them around the Chicago area: giant inflatable rats, used by union activists to protest the use of non-union labor on job sites.

On Wednesday, federal labor regulators ruled that those inflatable rats are perfectly legal.

The National Labor Relations Board ruling represents a resolution to a case involving a recreational vehicle supplier that considered itself a “neutral” party.

Union protesters put up one of the giant rats outside a recreational vehicle expo.

The NLRB bans threatening or coercive conduct, but a majority of the board has decided that in this case the presence of the giant rat is a free speech issue, which is overriding.

The rats are typically referred to as "Scabby the Rat," a derogatory reference to non-union workers.

Scabby was created in the late-1980s by a Chicago area man, a member of the International Union of Operating Engineers.

Union leaders in Chicago filed briefs in connection with the case. 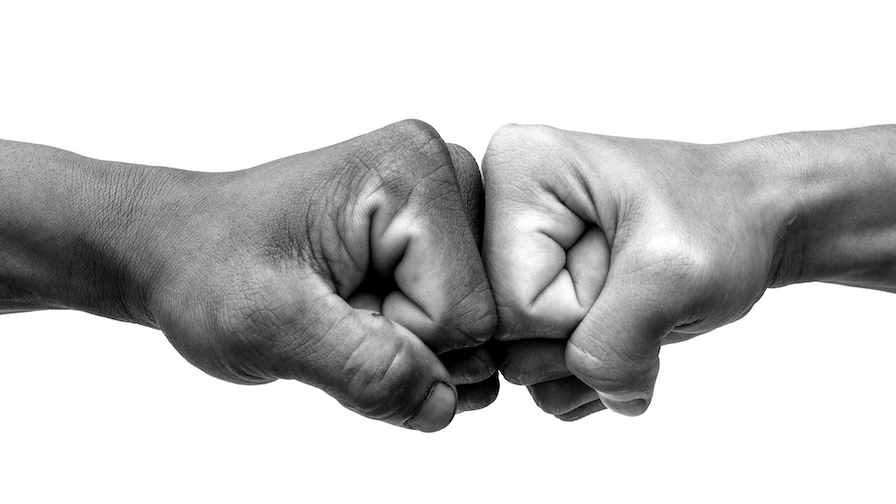